Livestreamed on this page Saturday 1 August and Sunday 2 August 2020. 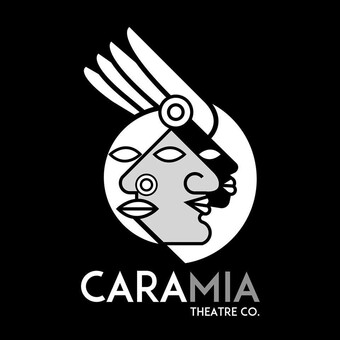 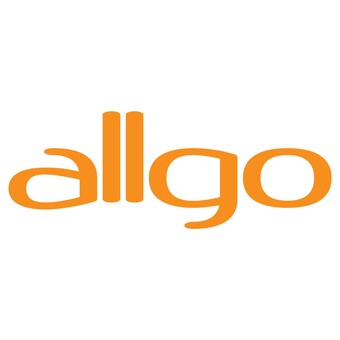 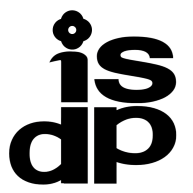 allgo and Cara Mía Theatre presented a farm for meme livestreamed on the global, commons-based, peer produced HowlRound TV network at howlround.tv on Saturday 1 August and Sunday 2 August 2020, in collaboration with a todo dar productions and Innovations in Socially Distant Performance, an initiative of Princeton University’s Lewis Center for the Arts.

Performance in English, followed by a talkback moderated by Sharon Bridgforth.

Performance in Spanish, followed by a talkback moderated by Sharon Bridgforth.

Cyberspace (Jul 20, 2020) – a farm for meme is a story about a 14-acre farm in the middle of South Central Los Angeles, built in a vacant lot after the 1992 LA rebellion—written by Virginia Grise in the middle of today's rebellion, directed virtually by Elena Araoz during a global pandemic. Performed by Marlene Beltran, in both English and Spanish, alongside three members of Innovations in Socially Distant Performance—there will be four free live broadcast performances of a farm for meme on August 1 - 2, 2020.

a farm for meme has partnered with Innovations in Socially Distant Performance, a research project led by Elena Araoz and housed at Lewis Center for the Arts at Princeton University, which studies the aesthetics, philosophies, tools, and artists who are transforming the fields of virtual live performance and socially distant productions.

"When creating live virtual theatre, we are making site-specific work within a virtual platform,” says Araoz, “Our performers are forced back behind the proscenium arch of the computer screen and are stuck in a two-dimensional landscape. With a farm for meme, we look back to early ideas of handmade theatricality, such a puppetry, to explore live that interaction between the organic natural world and this sterile digital space.”

a farm for meme is produced by allgo and Cara Mía Theatre, in collaboration with a todo dar productions with the support of the Andrew W. Mellon Foundation’s National Playwright Residency Program administered in partnership with HowlRound Theatre Commons, the Alice Kleberg Reynolds Foundation, and the Cultural Arts Division of the City of Austin Economic Development Department.

Performances are approximately 20 minutes with ASL Interpretation. The first performance each day will be followed by a brief talkback moderated by Sharon Bridgforth.

ABOUT THE ARTISTS
Virginia Grise is a recipient of the Yale Drama Award, Whiting Writers' Award, the Princess Grace Award in Theatre Directing, and the Playwrights’ Center’s Jerome Fellowship. Her published work includes Your Healing is Killing Me (Plays Inverse Press), blu (Yale University Press), The Panza Monologues co-written with Irma Mayorga (University of Texas Press) and an edited volume of Zapatista communiqués titled Conversations with Don Durito (Autonomedia Press). She holds an MFA in Writing for Performance from the California Institute of the Arts and is The Mellon Foundation Playwright in Residence at Cara Mía Theatre.

Elena Araoz is a director of theater and opera working internationally, Off-Broadway and regionally Upcoming, Araoz will direct the premiere of the virtual CGI opera Alice in the Pandemic (White Snake Projects). Nilo Cruz’s Anna in the Tropics (Barrington Stage), Marisela Treviño Orta’s new audio drama Nightfall (Audible), the premiere of Lindsey Joelle’s Garbologists (City Theatre), the opera I Am A Dreamer Who No Longer Dreams (Resonance Works Pittsburgh after is acclaimed premiere with White Snake Projects), and her staging of Sugar Skull! (Mexico Beyond Mariachi) will receive a 2nd national tour. She is faculty at Princeton University, where she leads the research project “Innovations in Socially Distant Performance.” www.elenaaraoz.com

Marlene Beltran is an actor, director, singer, songwriter, teaching artist and an alumnus of the California Institute of the Arts. She was last seen on stage in January of 2020 as an actor for the Q Youth production of Flower Of Anger written by Edwin Alexis Gomez. On the screen, she can be seen in the AdeRisa / Rebozo Boy Productions independent short film La Serenata; directed by Adelina Athony, which won the "Best Short Film" Imagen Award in 2019 and is currently screening on all HBO platforms as of March of 2020.

ABOUT ALLGO
allgo celebrates and nurtures vibrant queer people of color communities in Texas and beyond through cultural arts, wellness, and social justice programs.

ABOUT A TODO DAR PRODUCTIONS
Founded by Virginia Grise & Maricella Infante, a todo dar productions is committed to producing theatrical events beyond the black box, borders and walls.

What a powerful coloring book for children--and adults! -Maria

What a powerful coloring book for children--and adults! -Maria

What a gift! Thank you for this offering. -Maria