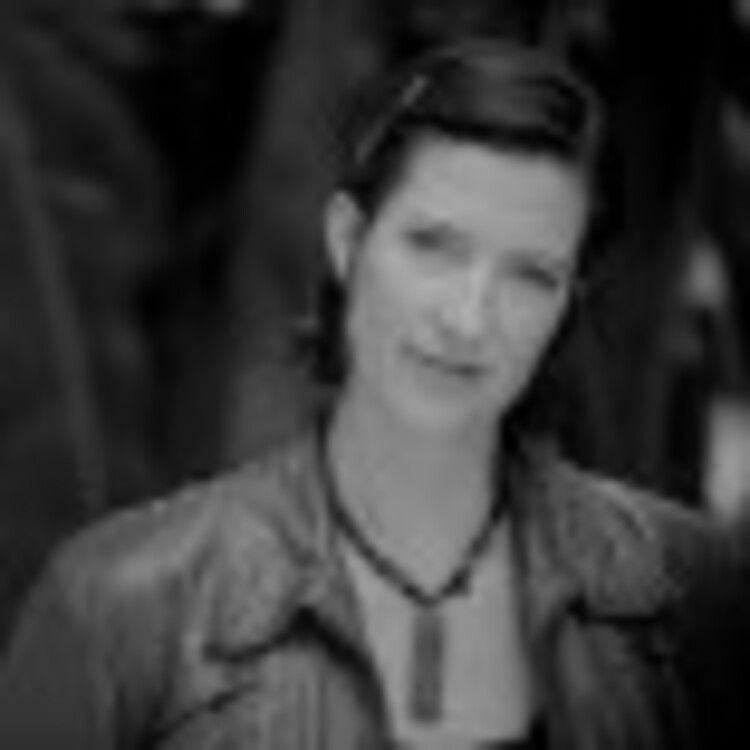 The Evolution of The Graduates 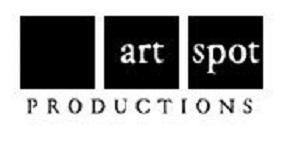 This refrain weaves in and out of a new work-in-progress performance by The Graduates that will be featured Saturday morning, January 19 at the Network of Ensemble Theatre’s Microfest in New Orleans, on a bill with Angola 3 by Parnell Hebert. The Graduates is a new performance ensemble comprised of former members of The LCIW Drama Club, a performance ensemble inside The Louisiana Correctional Institute for Women. The writer/performers who will be featured in this piece are: Carmen Demourelle, Carry Emerson, Sherral Kahey, and Mona Lisa Rhodes. These women are all former members of the Drama Club currently living either in New Orleans or Baton Rouge. They each have children and extensive family networks; they each have at least one job; and they are each committed to using their personal experiences with the criminal justice system as performance material to create work that: reaches out to young women who already have a relationship with the criminal justice system; gives a window into how incarceration affects individual lives to people who have never encountered it; encourages those who have the power to shift our state and our country’s current policies and versions of those systems to do so. The group’s performances are directed by Ausettua Amor Amenkum (Big Queen of the Washita Nation and artistic director of Kumbuka African Drum and Dance Collective) and myself (Kathy Randels, artistic director of ArtSpot Productions and founder of the LCIW Drama Club). I’d like to share with you how I came to be involved in this work and its evolution to this point.

During my junior year at Northwestern University, I was working on a scene from Hamlet in an acting class with David Downs. Unimpressed by my display of anger, David entered the scene and asked me to hit him. This request froze my bones: first, I couldn’t hit my acting teacher. Second, I realized I’d never hit anyone in my life and had no idea what to do with that instruction. This epiphany led me to create a solo performance Rage Within/Without as an independent study with Professor Paul Edwards that explored anger, aggression, and violence in women—investigating what situations led “the more docile sex” to commit murder.

In 1994, Streetsigns’ Derek Goldman invited me to remount the piece for their series at the Chopin Theatre in Chicago. For this version, I became involved with The Illinois Clemency Project for Battered Women, a collective of professors and students from Chicago’s five major law schools who came together to lobby for clemency for sixteen Illinois women who were incarcerated for killing their abusive male partners. I interviewed four of those women and two of their stories became a part of Rage.

In 1995, I moved home to New Orleans and shortly afterwards initiated Rage Performance Project at LCIW. I performed Rage for approximately three-hundred inmates, and then led sixteen women in a six-month performance workshop. Carmen Demourelle, Sherral Kahey, and Mona Lisa Rhodes were in that original group. At the end of those six months, Sherral said, “Kathy, you know you can’t leave now, right?” And the LCIW Drama Club was born, a performance ensemble inside the prison that still meets weekly to this day.

In 1997, then Ph.D. theatre candidate Mary Katherine Politz joined the Drama Club as a co-sponsor, and in 2001, Ausettua Amor Amenkum came to help create a piece entitled Gifts of Our Ancestors, that incorporated West African songs and dances into a performance with autobiographical monologues about Drama Club members’ stories and learning experiences from their parents and grandparents. At the end of that year, we all said, “Ausettua, you know you’re not leaving, right!” And she has been a primary leader in the work ever since. In 2009, singer Michaela Harrison joined our teaching team, heightening the quality of the music in our productions, and encouraging the women to develop self-healing techniques to use throughout their incarceration and beyond.

In 2012, with support from Open Society Fund and The Emerging Philanthropists of New Orleans, we started The Graduates. (Several of the women who have done time at LCIW refer to the institution as “school,” so those who have been released are the “graduates.”) Our first project was a collaboration with some high school students from another ArtSpot program entitled “iROC” (Individuals Relating and Overcoming Conflict), operated in cooperation with Students at the Center and the P.E. Department at McMain High School in New Orleans. Six iROC girls interviewed four Graduates, including Sherral and Mona Lisa, and wrote pieces about their experiences with the criminal justice system that will be published by Students at the Center in an upcoming book.

Now, Carry and Carmen have joined The Graduates and we’ve started developing pieces about their experiences during and after incarceration. Our intentions include:

It is my hope that as a result of The Graduates’ performance, people will see what female ex-felons experience physically, mentally, and emotionally as well as spiritually from incarceration. Greater, my hope is that people's perceptions of felons will soften if not change.
—Sherral Kahey

My participation is because of the love of what we stand for; Life Renewed, STILL HERE. I hope to leave the message that says, grab that bull by the horns, the ride might be rough but, you will be the stronger at the end.
—Carry Emerson

I hope that through this performance the audience will connect with the strength of the human spirit and the ability to survive and overcome one of the most dehumanizing experiences—the prison industrial complex.
—Ausettua Amor Amenkum

Our performances often focus on healing of some kind, based on the personal needs and themes that come from the group.

The LCIW Drama Club and The Graduates are ensemble theatre companies. Our performances often focus on healing of some kind, based on the personal needs and themes that come from the group. Much like Rage Within/Without, impulses for our performances come from an individual performer’s epiphany, trauma, or a story that is somehow stuck in them. Then we all bring our personal and cultural experiences to our rehearsals and explode the one story into a piece that hopefully touches our entire community. Themes for the Drama Club have included: racism, masks that we wear to protect ourselves, and women’s body images—our most recent production examines freedom. Our first Graduates performance is centered around three of the performers’ experiences during incarceration, and one performer’s experience of “life upon release: the expectations verses the reality.” We’ve only been working on this piece for two months, so it is very fresh. But we are excited to share our work alongside Angola 3—a play Parnell has been working on for over three years; and we are excited to be presenting the work at RAE (Resurrection After Exoneration) House which serves male exonerees upon their release—offering them a place to stay, physical and emotional health services, and job counseling. One of our “graduates” dreams is to develop a similar home for women.

For more information about this and other ArtSpot programs, please contact me.

Having spent the day, today, in New Orleans watching the newest piece performed and written by The Graduates, and then seeing Artspot's work (with Mon

Having spent the day, today, in New Orleans watching the newest piece performed and written by The Graduates, and then seeing Artspot's work (with Mondo Bizarro and others) Cry for One on the water by the levee, i can say how lucky we are to have Kathy driving her work, our work, and the fields, so many intersecting fields, forward...thanks for this post, Kathy, which to me seems like the beginning to a much needed longer piece of writing about the spectrum of activity you, your collaborators and your communities are constantly building here.