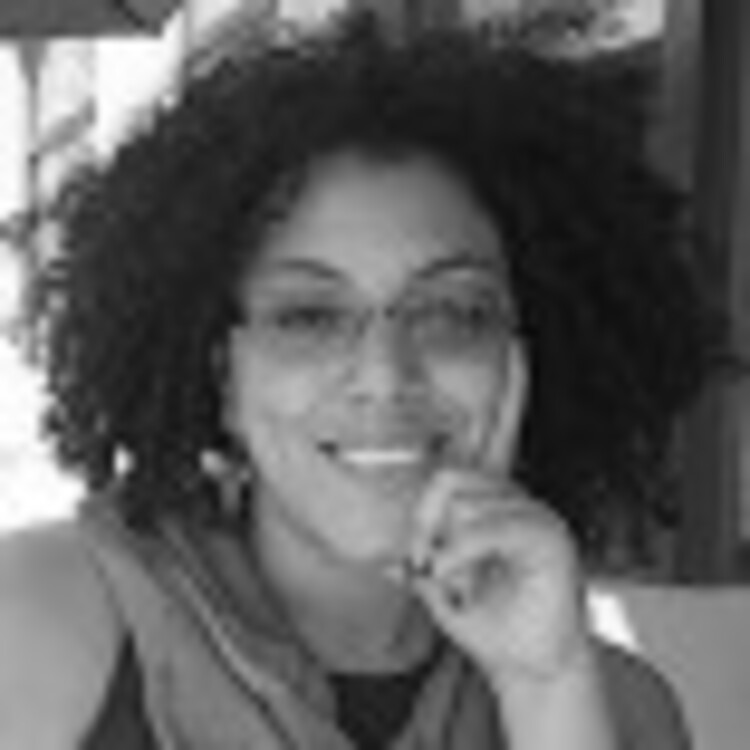 Re-Imagining the Imagination (A Meditation on Unicorns)

This blog is In Response to Virginia Grise’s Interview with Patricia Ione Lloyd, and  continues a partnership between HowlRound and the League of Professional Theatre Women (LPTW). For many years, LPTW has been publishing an annual magazine, Women in Theatre (WIT). This year they’ve expanded the magazine to include an online format and are collaborating with HowlRound to provide content covering an array of issues and perspectives within the theatre, all highlighting women’s voices. The co-editors for this project are Eliza Bent and Alexis Clements. Look for bi-monthly content from WIT on HowlRound ranging from interviews to articles and blog responses.  Find all WIT content here. 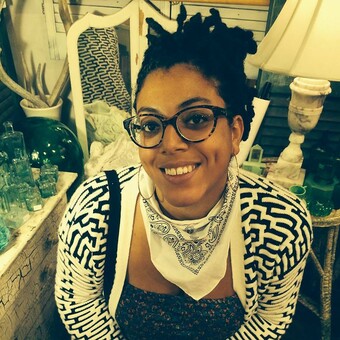 So much resonated with me in Lloyd and Grise’s conversation as a queer woman of color writer—black woman with a white mother; imprisonment by ideas; eavesdropping as writing; letters to God; unicorns.

Let’s start with unicorns. When I was eight, and a little brown girl with big red glasses in a mostly working class white school, writing took up quite a bit of my time. While writing physically enabled me to exist, in the writing itself, I rarely appeared. Instead, there were unicorns, dragons, slave girls named Ashanti, and creatures who lived under the ground.

The story that won me my first public recognition was about a unicorn—the lone creature alive amidst a post-apocalyptic dead world, tasked with finding the last living thing on Earth and breathing life back into it. Well, of course, the unicorn didn’t know this until a little messenger from beneath the ground told him to stop wallowing in his misery and take action. In the words of Lloyd, “You can be bitter or you can do something about it.” My unicorn, like Lloyd, chose to stop being bitter and follow his destiny. In this case, a black rose he was convinced was still alive despite its appearance of being dead (ah, the symbolism hurts, even to write). Upon instinctually digging his horn into the wet Earth (phallic imagery anyone?), the unicorn looked up to find a green world, reborn out of what Audre Lorde might have called the “erotic as power.” To trouble the Aristotelian (and, at first glance, masculinist) qualities of this tale, I must note that in order to place his horn within the soil, the unicorn had to humble himself, prostrate himself, to the Earth upon which even our hero’s existence depended. The power in the story is not always where it seems. But I digress.

We are re-imagining the imagination, creating flesh and blood worlds on stage made of gossip and sex and kitchen tables and jail time and vulnerability and the kind of transcendence that lives in the body. And the theatre is our horn sunk deeply, reverently, in the soil.

I am intrigued by the possibility of Grise and Lloyd’s tentatively titled imaginary essay, Towards a Theater of Unicorns. If we were to take Grise’s suggestion seriously, even for a moment, and if we were to remember that in the interview, unicorns are productively defined as 1) real, (Lloyd: Today I am a black lesbian playwright who believes in unicorns.); 2) endangered (Grise: The unicorns are dying. Someone has to save them.); and 3) armed with complicated and layered socio-spiritual identities (Grise notes that Lloyd’s The Re-Occuring Resurrection of Sweet Leticia Jesus Brown, which centers on a black girl who believes she is the second coming of Jesus Christ, would fit well into the Theater of Unicorns), a definition of theatre directly relevant to queer women of color artists perhaps emerges.

In elementary school I wrote to see an echo of myself imprinted on the page, perhaps in reaction to my inability to be directly reflected in my surroundings and even, perhaps, by both parents (who each felt different from me and different from each other). How does the unicorn’s existence as both mystical creature and abject identity inform the creation of theatre by women of color? When you are difficult to believe in (Lloyd: One thing that is a challenge for me, as a black woman and as a lesbian, is that I always feel like I have to be at my best 150% of the time.), when you are endangered (“We were not meant to survive.”—Lorde), and when the conscious claiming of multiple identity categories sometimes disallows you from participating fully in single-issue-based spaces (i.e. being black in environments which prioritize sexuality-based oppression), it is not difficult to see why unicorns might be a powerful site of reclamation. We’re not that far apart, after all.

In my elementary school story, the unicorn is directly related to resurrection. As such, the character of Leticia Jesus Brown as the catalyst for the re-emergence of the unicorn motif in this lovely interview was not, for me, a mere accident. As queer women of color artists, thinkers, creators, we are not only the black roses who appear to be dead but are alive—the abject bodies. We are the unicorns who will save ourselves, for the sake of an Earth dependent on the dramatic re-structuring of power to survive. It is also no accident, then, that Grise, one of the foremost emerging voices of contemporary women playwrights, proclaims, “Someone has to save them.” We are (saving) them. We are re-imagining the imagination, creating flesh and blood worlds on stage made of gossip and sex and kitchen tables and jail time and vulnerability and the kind of transcendence that lives in the body. And the theatre is our horn sunk deeply, reverently, in the soil.

Loved this! Inspired to save the unicorn and to support woc playwrights

Loved this! Inspired to save the unicorn and to support woc playwrights

Thanks, Nia, for this reminder of the power of theatre to re-structure power, to give the gift of survival, to save the unicorns. As a wordsmith, certainly aware of the visual, it is still all too easy for me to forget the import of the body, physical and socially crafted. Stretching, shaping, embracing and breaking the ways our bodies define us can be an exciting role for theatre.