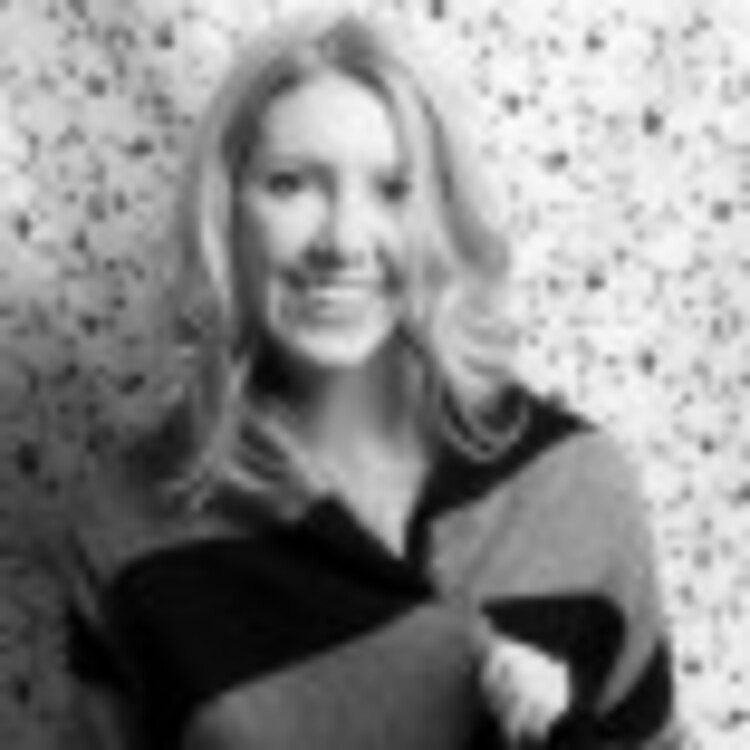 A three-part blog series exploring the “Why” behind one playwright project’s choice to utilize peer review for play selection, the “How” to implement it, and “What” the end result has been.

When I began the Female Playwrights ONSTAGE Project three years ago, I had about fifty dollars in my bank account, the beginnings of a website, and a very generous offer to host our production of new plays from the community theater (Prescott Center for the Arts) in my hometown of Prescott, Arizona. I had worked as a literary manager for a few years in Los Angeles, and knew that the world of New Play Development could be as easy or as tedious as the people doing the developing wanted to make it. With my limited resources, I opted for what I thought to be the simplest approach—one that put the playwrights themselves behind the wheel.

I invited playwrights to submit ten-minute plays on a theme, and then asked the playwrights to read and evaluate one another’s work. Instead of making important decisions from “Behind the Curtain,” as it were, the playwrights were empowered to play a part in determining the outcome.

Utilizing a peer-review process was very successful and became the model for how our festival is run. It’s a method that keeps the playwrights engaged, fosters connections, and affords them a peek into the oft-mysterious world of play selection. One of this year’s participating playwrights, Brigid Amos, shared her response to this process:

So many times we send our plays off into what seems like an unknowable region. Sometimes they come back accepted, sometimes rejected with no explanation, and other times they just seem to disappear into a black hole. That is, of course, the nature of the beast as they say, but the peer review process seemed like a long hoped-for invitation to the party.

I’d like to share our success here, in the hopes that other companies can learn from our experience and perhaps implement a similar methodology for new play selection and increased playwright engagement.

In academic circles, peer review is a process most often employed to verify an academic paper’s suitability for publication. Without undergoing the peer review process, the paper’s credibility remains unsubstantiated, and the author stands little chance of publication. The individuals making up the review committee are most often—as the name suggests—peers of the author in the sense that they share interests, expertise, and engagement in the same field as the writer. It’s a well-established process and yet we don’t often see it employed in the new play development track. Instead, playwrights send their work to an individual or entity and just… wait… crossing their fingers that someone, somewhere, will decide their work is worthy of the resources and energy needed to produce it.

In traditional models of new play development, playwrights cede power to people they can only hope to one day call peers—why is that? Is it because selection committees (often an eclectic mix) and literary managers are “better equipped” to evaluate written work than other writers? I’ve know many a writer who served on selection committees or as literary managers (myself included), and I believe one’s experience behind the pen, so to speak, most often makes for a better reader than not.

I think, rather, that playwrights readily turn over the fate of their work to these committees and power-players, simply because that is the way it’s been done for so long that anything else feels strange.  A playwright wants to get produced, after all— and other writers traditionally aren’t the ones assigning production budgets.

But this can change.

The prevailing model of new play development is based on exclusivity—it neither teaches nor connects. Those who have the power to produce, read over work and select a limited number of scripts from the pool to cook up for supper, leaving remaining playwrights to sit and wait until the hook comes back down looking for another script. Although those with the bucks certainly have every right to pick the pieces they most believe in, what oftentimes happens is that playwrights learn very little about their own work in the process, and wind up feeling isolated from theaters and their peers.

This is especially true for large theater houses, which are less and less likely to take the kinds of creative chances that producing “emerging” playwrights require. As any “emerging” playwright can attest, submitting work to these institutions is tantamount to a Hail Mary pass—sure the gamble might pay off, but ultimately there is a low probability of return.

Our peer review process, on the other hand, keeps playwrights engaged and creates a sense of community amongst the authors. Playwrights are introduced to other playwrights and gain a sense of what their peers are creating. They get to read and offer feedback on other works, strengthening their own critical eye and becoming directly responsible for the festival’s outcome. Additionally, Little Black Dress INK (LBDI) playwrights are invited to contribute to the blog at every step of the way—meaning there is yet another platform for communication available to them.

It all comes down to this: LBDI playwrights are empowered, and this empowerment has exciting repercussions. Several of this year’s participating playwrights have expressed interest in producing readings in their cities in 2015.

We love connecting playwrights to one another!

And the playwrights have shown a lot of love for this event.

On the administrative level, organizing almost one hundred readers has it’s challenging moments, but it has enabled Little Black Dress INK—which is essentially a one-woman operation—to create a multi-city event that otherwise would have been unlikely (and much less inclusive). I’ll go into the “How”s of our peer review process in my next piece, but for the purpose of this article, it is important to note that if one impatient playwright with hardly any time on her hands can create a digital network of playwrights that read and evaluate one another’s work in pursuit of production, then any theater company can follow suit.

The question theater companies need to be asking themselves is, “Does the act of increased engagement with our playwrights increase the value of our new-play development programming?” and if so, the next question needs to be, “Then what can we learn from those who are working to do so?”

And if those opportunities don’t come along, join us out here on the creative fringe and make your own.

I'd read this before (and, in fact, participated in the peer reading, which was pretty cool), but I've just been sent it anew by a colleague-ish theat

Tiffany
Antone
Thoughts from the curator

This three-part series explores the “Why” behind one playwright project’s choice to utilize peer review for play selection, the “How” to implement it, and “What” the end result has been.

I'd read this before (and, in fact, participated in the peer reading, which was pretty cool), but I've just been sent it anew by a colleague-ish theater person, and I thought I'd pass along a recent blog post that encourages this as a general practice: http://blog.donnahoke.com/t...

I love this idea! Thank you!

Thanks, Katherine! Your enthusiasm is contagious! Love working with you and I always enjoy your work!

Tiffany - you are, forever, an amazing pioneer! I am especially grateful for the process of peer review - no one knows I am a woman and no one knows I am 62. Oh, except for everyone reading this. It is not that I am not proud of both those things but they do get in the way of people reading my work without bias.

Thanks, Katherine! Your enthusiasm is contagious! Love working with you and I always enjoy your work!

What a FANTASTIC idea - I look forward to learning more about the logistics in your upcoming posts, but am so excited by what you're doing. Serving on the reading committee for various festivals/competitions/theatres has been one of the best things for me as a writer. Empowering as you said, but also so educational and revealing. I wish more literary committees would take this lead.

Thanks, Stephen! That is exactly what we're hoping will happen.