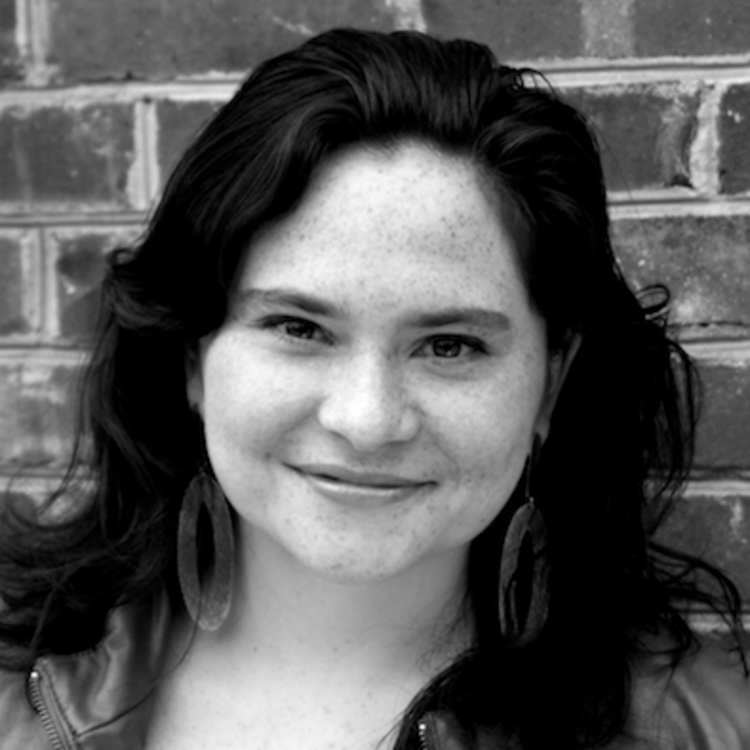 I've lived in the Washington, D.C. area for seven years, but, until recently, had never seen Shear Madness. I saw it on a lot of actors' resumes, would walk by signs for it in the Kennedy Center on my way to see other shows, and occasionally would hear from colleagues, "we should go see that sometime." Shear Madness is a fixture in Washington, D.C.—a show with no end date in sight. The Kennedy Center production is the second longest-running play in the history of American Theatre (its sister production in Boston, which opened in 1980, is the first). Since 1987, over 3.2 million people have seen Shear Madness in Washington, D.C.

Shear Madness is a fixture in Washington, D.C.—a show with no end date in sight... Since 1987, over 3.2 million people have seen it.

When I finally did see Shear Madness, I wanted to understand the phenomenon. Theatre producers around the country crave the kind of rare longevity and repeat attendance that Shear Madness enjoys. Why is it so successful?

The answer is that Shear Madness is a very fun, and very easy-to-experience show. It is an experience that pulls you in and gives you permission to be your silliest, goofiest self. It's a play that makes D.C. audiences feel good about knowing the top news headlines—with an aside about marijuana legalization coming online at midnight, for example—and for recognizing easy political jabs—like a reference to two dogs named “Bill and Hillary,” with the former liking to "chase tail.” It asks the audience to come as they are, laugh, and interact with actors who know how to deliver.

The performance has three parts: a small play, some improv with facilitated audience involvement, and a choose-your-own-adventure ending.  We meet six characters inside a hair salon, and learn about their upstairs neighbor, the famous pianist Isabel Czerny. Slapstick comedy and moan-inducing jokes abound. Then, we learn that Isabel Czerny has been murdered (!), and the fun begins. At this point, a homicide detective brings up the houselights, and asks the audience, who are clearly witnesses, to help. The goal: to determine whodunit.  The audience is allowed to interrogate the witnesses, and eventually vote on whom they think committed the crime. That vote determines the end of the play, and the house lights dim as the story unfolds.

The cast of Shear Madness was energetic and highly skilled in both character-driven comedic acting and improvisation. The transitions between scripted play and audience interplay were seamless. While character was sometimes dropped during a particularly hilarious exchange with an audience member, it wasn't out of place in this particular environment, where everyone was in on the gag. Most of the audience the evening I attended was made up of high schoolers, who were enthusiastic and aggressive in engaging with the cast, who met their energy and challenges with equal fervor. Probably no more than one full minute of quiet occurred between loud guffawing and giggling throughout.

I enjoyed my experience watching the show, and appreciated the talents of the artists involved. But, I think it's worth clarifying that while artistic skill was required of the cast, design, and creative team in executing and maintaining this production for almost twenty-seven years, that skill was in the service of entertaining, and not in creating what I would categorize as art—an experience that asks something substantive of the audience. There is most certainly a space in the theatre ecosystem for projects like Shear Madness—its popularity proves it. But I do think it's important to clarify that Shear Madness does not challenge the audience, or take the audience on a journey. And that's okay.

I'm glad that Shear Madness will be around to bring joy to those that see it (including me). But I do wonder if the Kennedy Center should be the venue producing it. When so many worthy artists and projects are out there to choose from, many who would greatly benefit from a better platform of visibility, why Shear Madness? The mission statement of the Kennedy Center is “to produce and present the greatest examples of music, dance, and theatre, support artists in the creation of new work, and serve the nation as a leader in arts education” (the emphasis is my own). To me, this is not mission-fit work for the Kennedy Center, and not the only example of this kind of mis-match in Washington, D.C.

A larger proportion of lighter fare and works more easily categorized as entertainment than art have been creeping onto the rosters of theatre houses who have, as a mission, to uphold the very best in what we call American Theatre. I don't object to the presence and success of the Shear Madnesses of the world at all—I worry about what is being increasingly displaced by them in key venues, the challenging projects having trouble getting funded, and the next generation of best artists being turned away.

In short, while celebrating the fun and frivolity of Shear Madness, I also want to be sure to encourage you, future audience member, to ask yourself what's not on stage, and what could be.

I worked Shear Madness as an usher for over a year and saw it more times than I can count. I agree with most of your evaluation. It's an incredibly shallow show that good actors can elevate to being amusing--even the moments that look like the actors are cracking up and breaking character are scripted. Brigid Cleary and Aaron Shields in particular are old pros who know how to add character tics and precision to what are really just extremely broad caricatures. Aaron's also super approachable for talking about theatre as a career.

It's still not a good show, but it is important for three reasons (most of these I got from a 25th anniversary piece the Washington City Paper did a couple years back):

- It's seen by a lot of people, particularly kids. The majority of the audience are school groups. This may be many kids' first show; it's not a good one, but if they enjoy it enough to be interested in theatre later on, that's a victory.

- Its high attendance makes it in fact the biggest money-maker at the Kennedy Center. The profits from it subsidize the artier fare that the KC puts on, like the Samuel Beckett shorts directed by Peter Brook that I got to see for free because they were comping staff to try to fill up seats. No Shear Madness, no Beckett.

- As you mentioned, it's on a lot of actors' resumes. Its longevity and consistency have made it an ideal way for DC actors to get their Equity card. Many of them come back to it occasionally to get an infusion of easy money or to help subsidize their own off-beat projects.

Shear Madness's artistic merits in itself are pretty slim, but the benefits it brings to DC's theatre ecosystem in particular are substantial. I think the trade-off is worth it.