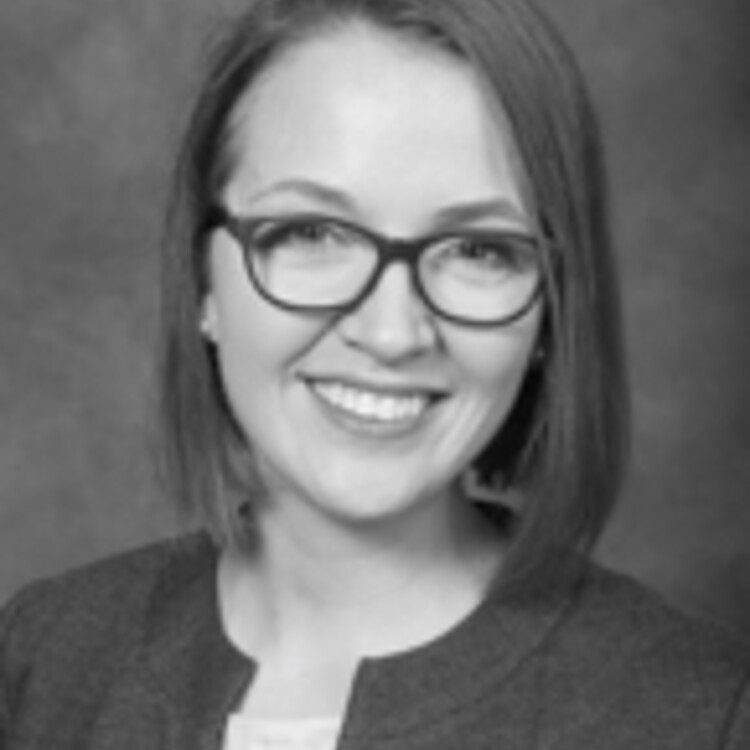 New Visions, Voices, and Perspectives in Theatre for Young Audiences

New Visions/New Voices (NV/NV), a Theatre for Young Audiences workshop and festival held biennially by The John F. Kennedy Center for the Performing Arts in Washington, DC, provides space for the development, reading, and celebration of new works for youth and family audiences. Since its inception in 1991, NV/NV has helped develop over one hundred new plays, musicals, and operas.

The inclusion...signifies a growing desire in the field of American TYA to ignite global exchanges, raise questions about the human condition, and honor individual perspectives.

While this year’s festival embodied the core values in its name, if there were a third qualifier, it would be New Perspectives, a theme that wove throughout the programming as the festival gave prominence to diverse and underinvited populations. New perspectives were most prominent in Cartography, a play inspired by the stories of immigrant and refugee youth from around the world created by Christopher Myers and Kaneza Schaal, produced by ArKtype / Thomas O. Kriegsmann (Brooklyn NY), and co-commissioned by The Kennedy Center.

Myers is an author, illustrator, and fine artist whose work has inspired multiple TYA adaptations, including The Kennedy Center TYA touring production based on Harlem, illustrated by Myers and written by his late father Walter Dean Myers. With Cartography, Myers now steps into the role of playwright using the same core values he applies to his other mediums: “global cultural exchange” and “aesthetic bridges,” as described on his website.

To gather research and source material for Cartography, Myers and Schaal had conversational and artistic exchanges with youth immigrants and refugees around the world, capturing an “intertwining of identities” portrayed through song, vignette, monologue, and digital mapping. Moments in the script evoke the challenge of letting go (“Why I keep these keys I can’t tell you. The doors they belong to are long gone.”); younger generations redefining the American dream (a girl wanting to be a Justin Bieber backup dancer); mourning the loss of a cultural community (“But if you find yourself dancing in a room with your people, [the movements] will come back.”); and the depersonalization of the immigration process (“If they want to know us, they need a lot more space on the form.”).

Beyond the stories gathered from the young people, Myers crafted a script that midway turns perspective on its head, as actors step out of role, speak in their authentic voices, and share stories about immigration in their own lives. With a diverse cast at the reading in DC, these monologues, written by Myers based on the words of each individual actor, brought the audience face-to-face with people whose stories they might otherwise have dismissed as hyperbolized or even fictitious. As an audience member, I found myself most captured by this moment; it served as an important reminder that these global stories gathered by Myers and Schaal share striking similarities to the stories of people all around me: these actors as well as my students, coworkers, and neighbors. The moment seemed equally impactful for the actors who had the powerful and rare opportunity to blur the lines between character/self and play/life. As actors described growing up “in between all the in betweens” and moving to spaces that were “so green and so white,” the honesty and vulnerability that came with speaking their own truths was palpable. With the open invitation in the stage directions for subsequent productions to craft new monologues for each individual performer, Myers leaves space for future iterations of Cartography to be equally intimate and truthful.

Cartography offers a fusion of the perspectives of the playwright, international young people, and actors, and in its final moment extends an invitation to the audience to add their perspectives to the narrative. As the actors trace their own journeys on a digital world map, audience members are invited to do the same, in an energetic exchange described in the stage directions as “noisy and fun.” While this moment could not be fully realized in a staged reading, its description elicited the interconnectivity, diversity, and collective experience at the play’s core. Similarly to the intersections and connections encouraged in this actor/audience exchange, the inclusion of Cartography in the 2018 New Visions/New Voices festival signifies a growing desire in the field of American TYA to ignite global exchanges, raise questions about the human condition, and honor individual perspectives. In a political and social climate that can seem increasingly disparate and siloed, NV/NV is at the forefront of creating work that champions empathy, understanding, and dialogue, and is encouraging TYA artists and practitioners to do the same.