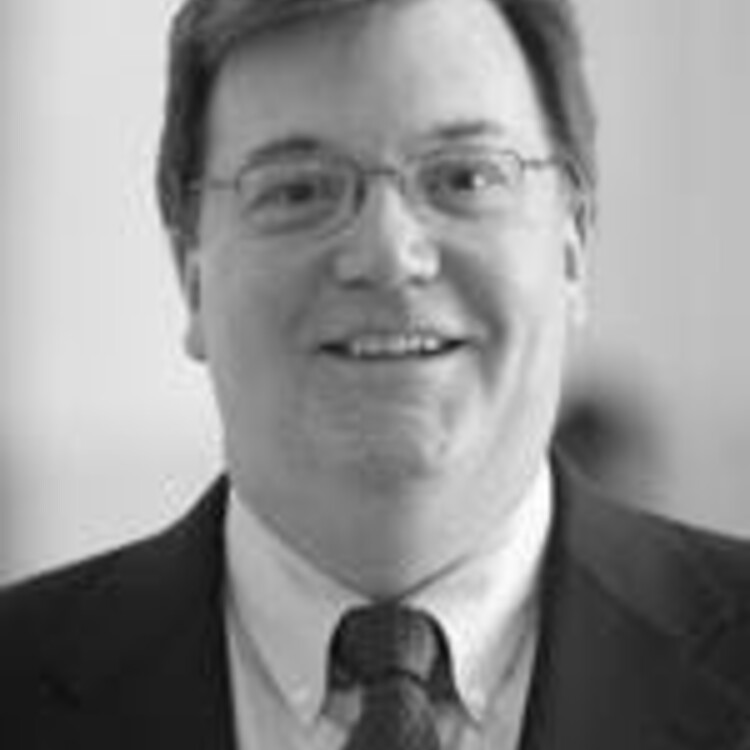 In mid-July, The Wall Street Journal published a criticism of Arlington’s Synetic Theater by Libertarian commentator James Bovard, the author of the fittingly titled book Public Policy Hooligan. Bovard’s critique focuses as much on the fact that Synetic has received funding from public coffers as anything having to do with what Synetic has put on stage. It’s not made clear whether Bovard has ever attended a Synetic performance. Bovard’s concerns were picked up by Fox News where a posting by Elizabeth Harrington a week later shouted scandal with a headline that read “Feds spent $95,700 to adapt Shakespeare without words.”

Bovard takes considerable pride in attacking waste, failures, corruption, cronyism, and abuses of power in government. He seems to feel that he has stumbled upon profligate waste of public funds substantially smaller than a rounding error in the federal budget. To be fair, his self-proclaimed love of Shakespeare’s language adds an additional shiver to his fever.

Founded by the Georgian immigrant couple Paata and Irina Tsikurishvili, Synetic is a small company promoting physical theatre and not a newcomer to the press. Having established the company’s reputation with their imaginative staging of several Shakespeare’s plays without words, the Tsikurishvilis have seen their names appear in a number of leading newspapers around the globe. A few years back, a reviewer for The New York Times, who actually attended one of their productions, declared that Synetic had produced “elegant fusion of dance and experimental theatre.”

Synetic is an energetic and exciting company led by an artistic visionary who is transforming how Americans think about theatre.

Bovard’s artistic complaint is one shared by many fans of the Bard who have despaired at the various ways the Englishman’s works have been presented on stages around the world. While acknowledging the beauty of Sergei Prokofiev’s ballet adaptation of Romeo and Juliet, he nonetheless finds that “Shakespeare without puns is like French cooking without butter.”

There would be no need to draw attention to this small kerfuffle had Bovard’s denunciation remained limited to artistic concerns. Instead, he gratuitously notes that Tsikurishvili was “raised in Soviet Georgia,” and concludes: “But perhaps we should not be surprised that the city that pioneered obfuscation is now exalting expunging English altogether.” He thereby transforms dramatic critique into political cause.

As a Libertarian, Bovard presumably does not challenge Synetic’s ability to perform what it likes. Instead, he is offended by the use of taxpayer funds to do so. Harrington’s story on the Fox News website amplifies this dimension of his commentary.

I have been enchanted by Synetic productions since the company began a decade-and-a-half ago. I am a former member of the company’s Board of Directors and remain a supporter of the theatre. My observations concerning Bovard’s commentary are both personal and hardly dispassionate.

For me, Synetic is an energetic and exciting company led by an artistic visionary who is transforming how Americans think about theatre. Founded by two immigrants who were children in a “Soviet” Georgia, the company represents the accomplishments of Georgian theatrical traditions by embracing physicality and mime. This tradition predates the arrival of the Bolsheviks and has extended throughout the quarter-century since the Soviet Union fell, making Georgia an independent country. Bovard’s reference to the “Sovietness” of Georgia has no aim other than to taint public opinion by innuendo. The Tsikurisvhilis certainly are aware of Bovard’s purpose as such ad hominem attacks were standard fare of the Soviet cultural overseers whom they sought to leave behind when they came to the United States.

Most native-born American theatre leaders would welcome the attention and free publicity that Bovard’s critique has brought to Synetic. What better way to win over new fans than to be denounced by those with whom one disagrees?

Given Paata Tsikurishvili’s Georgian upbringing, Bovard’s attack on the theatre’s signature silent Shakespeare productions undoubtedly rankles as an affront to his artistic integrity. One of Synetic’s most critically acclaimed productions, Host and Guest, used words and dramatic action to tell a story of honor and vengeance based on a legendary Georgian epic poem. According to village norms of civility and hospitality, “The guest will be the last to die.”

Paata Tsikurishvili is no longer a guest in American theatre. He and his company are remarkably creative contributors to a rich and diverse contemporary theatrical tradition of which the spoken Shakespeare that Bovard so reveres is but a part. This explosion of talent and creativity exists precisely because of the liberties Americans enjoy. One might think that Bovard and Fox News would have celebrated how the Tsikurishvilis embraced American liberty instead of turning them into a caricature of welfare abusers.

The views represented here are Blair Ruble’s and in no way reflect the positions of any institution with which he is affiliated.

I am pleased to read about others who have been inspired by Paata. Thank you

Thank you for writing about this amazing group! I Paata's keynote address at the Southeastern Theatre Conference was incredibly inspiring, and my experience in their master class was amazing. I adore Shakespeare and relish the opportunity as an actor to dive in to the language and swim around in it. But as much as I love the cerebral and "academic" side of Shakespeare, Synetic's wordless adaptations are dynamic, engaging, and allow me to approach his work in a completely different and innovative way as an audience member. I find Synetic's work powerful, moving, and important. Bovard's dismissal of it as "dumbed down" is ridiculous and just shows that he is unable to open his mind and his heart to the beauty of the company's performances.

I am pleased to read about others who have been inspired by Paata. Thank you