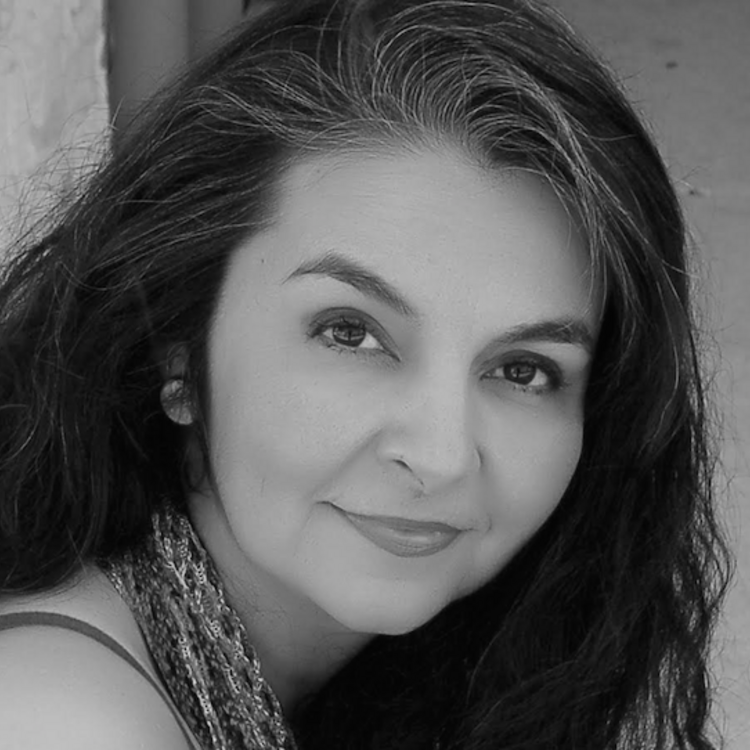 From October 30 to November 1, 2015, the Latinx Theatre Commons (LTC) is convening in the big D! This is a unique opportunity to gather Texas-wide Latina/o theatremakers for community conversation, reflection, and action! Clyde Valentín, Director of Southern Methodist University’s Arts + Urbanism Initiative remarked, “Bringing the LTC to Texas is an important step in shoring up the geographical footprint of LTC as a true national movement emerging in the American theatre amongst its makers of Latino heritage.”

Bringing the LTC to Texas is an important step in shoring up the geographical footprint of LTC as a true national movement emerging in the American theatre amongst its makers of Latino heritage.

The LTC Steering Committee is meeting in order to envision the next arc of LTC activity. As part of its commitment to include the all regions of the country (the four directions), a series of meetings nationwide (Washington DC, Boston, Los Angeles, Chicago, Dallas, and Seattle) have been and are being held with the goal of gathering Latina/o theatre professionals, community artists, and scholars to discuss the state of Latina/o theatre at the local, state, and national level. As a regenerative force, the LTC’s goal is to update the narrative of Latina/o theatre in the United States. Importantly, we propose that works by Latinas/os form an integral and vital part of the New American Theatre.

Lorenzo Garcia, from the University of North Texas notes, “The convening in Dallas is an important way to draw national attention to the rich Latina/o theatre legacy in Texas and to the numerous dedicated Latina/o theatre artists who contribute to and enrich communities through their amazing work.” Scholar and theatremakers Roxanne Schroeder-Arce observed, “Despite the thriving Latino/a theatre in Texas, work from the state has been under-represented. We are eager to share the Tejano/a Teatro flavor with the energized leadership of the national Latino/a theatre community. Come see us. ¡Nuestra casa es su casa!“

Austinite playwright Amparo Garcia-Crow recently attended the Black and Latino Playwrights Conference at Texas State University, San Marcos. There, she asked Texas native Octavio Solis why he thought it was important for LTC to rotate its steering committee meetings in various national cities. He answered,

Because every community is different, it has its own identity and own kind of needs that can flourish if recognized and addressed—more than that it also helps to build momentum. If the LTC met for just that one time and never met again—except in the same place it wouldn’t feel like a national movement.

The LTC is also drawing in young, emerging artists like Oscar Cabrera, an alum of Texas State whose play Through Andrew's Eyes has been developed as result of his association with the LTC. He notes that being half Mexican and Irish and growing up in Lubbock, Texas, “It wasn’t until I came to college and moved to New York that I realized I had this potential to identify with people in my culture and that I was like—‘wow, I’m Latino! I did not know!’ It’s important to go back to my roots.” For Oscar, it’s important to look at Dallas, Austin, El Paso, and Lubbock to see how regional stories relate to the bigger world and what it means to be Latino.

Be a part of history in the making. Come and share your stories and passion for teatro! Join us in Dallas! Attendance is free, but you must RSVP to attend each event and find more information on our website. Stay tuned for the HowlRound TV livestreaming schedule!

Welcome to Tejas! Opening Party and Performance Salon
9:00pm-12:00am
Teatro Dallas, 1331 Record Crossing Road
An evening of meeting each other and sharing talent.

ABOUT THE LATINX THEATRE COMMONS
The LTC operates as a collaborative initiative with HowlRound, a knowledge commons by and for the theatre community, housed at Emerson College. HowlRound, through Emerson College, acts as fiscal sponsor for the LTC, and provides infrastructure and mentorship to support our growth. In our actions, the LTC espouses the philosophical methods of HowlRound, and works to promote a commons-based approach to update the narrative of the American theatre through advocacy, artmaking, convening, and scholarship.

I can host one or maybe 2 people in my small apartment, and can give rides to those coming to Dallas. I will be participating in all events, and look forward to having you all at Teatro Dallas and our city!

Truly looking forward to this--I can't wait to see all my LTC friends again! And, it'll be great to be back in my home state.