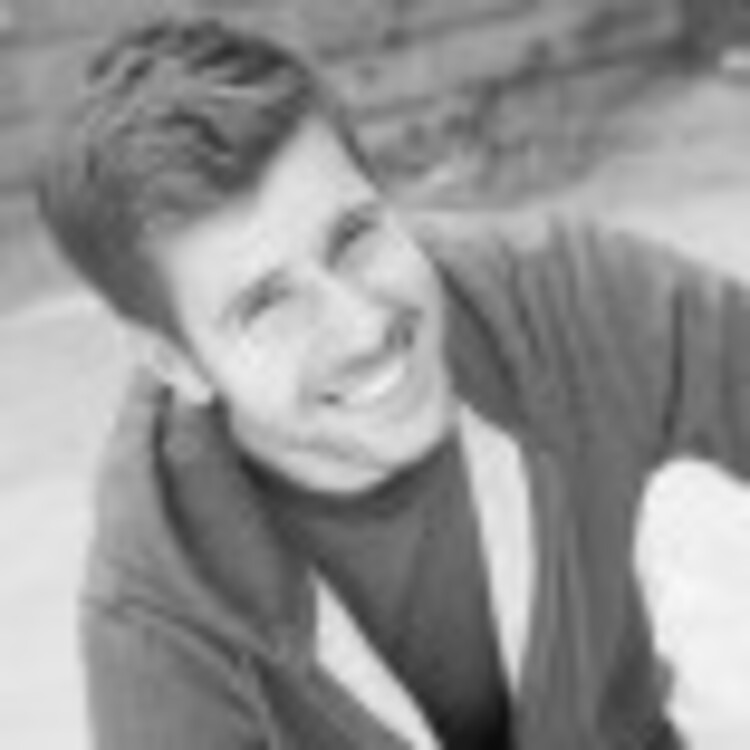 The Commons Comes to Emerson

In December of last year, RareWorks Theatre Company, a student-run organization at Emerson College, put together a workshop of a brand spanking new musical written by Ryan Scott Oliver and Brett Ryback. Here is what was physically with us in the room: chairs, scripts, a table, four walls, and a few good people.

There were no beakers bubbling over with colorful chemicals. No menacing generators spitting sparks of electricity. And yet, here was a laboratory in which Emerson students and industry professionals were experimenting with the format of musical storytelling.

This passion for tinkering with form and venturing into new territory is why Emerson College makes the perfect home for The Center for the Theater Commons, which breaks metaphysical ground in Boston this week.

A handful of students on campus are thrilled that the program is coming to Emerson. I happen to be one of them. After spending a summer at Arena Stage where most of the resources used by The Commons were developed, I witnessed firsthand the way in which the knowledge commons connected artists and provoked important conversations.

Other students, however, are less certain of what exactly The Commons is going to be. After doing my best to explain it to one student she gave me a somewhat perplexed look and said cautiously, "So they're not building a theater in the Boston Common?"

To say the least, there exists confusion about The Commons. I'll do my best here to break it down as plainly as I can.

What it is
In the press release sent out to Emerson students, The Commons is described as "a center for research into the processes, challenges, opportunities, and best practices for developing new theatrical work, as well as a hub of communication and collaboration tools for the theater industry, nationally and internationally."

While this description is thorough and well stated, by the time the explanation peaked up over 140 characters most Emersonians had already moved on to checking their Daily Beast iPhone app. So here's the twitter-friendly reduction:

The Commons is a think tank for new theatrical work, jumpstarting a national conversation about the future of the industry.

You can tweet that with characters leftover for tagging both HowlRound and #newplay!

The Commons is a think tank for new theatrical work, jumpstarting a national conversation about the future of the industry.

In essence, a few years ago a number of online resources were developed to connect theater artists around the country. These resources are now moving from their old home at Arena Stage's American Voices New Playwrights Institute (AVNPI) in Washington, DC to continue their development at an academic institution.

What it Means for Students
There is little that Emerson students love more than being “in the know.” The Commons places us smack in the middle of the trending conversations with industry leaders regarding the future of our craft. If there is a proverbial talking stick in this national dialogue, The Commons has it. To exist in proximity to this kind of meeting of minds, let alone have the potential to become involved in the convening, is mind-boggling.

Emerson students have the opportunity to be direct beneficiaries of many of The Commons programs. The producing fellowship, which was a huge success at Arena, is being built upon through The Commons with the intent of offering internships and directed studies to students. A national playwriting program, advised by The Commons, will open up an enormous new play network to student playwrights and directors. There is even the opportunity for social media savvy students outside the performing arts major to further develop the online resources. And someone, somewhere along the way is bound to need actors for readings and workshops.

This transition also means spectacular things for the producing organizations on campus. Each one of the five major student companies has mounted a production of a new or developing working the past year. As the president of one of these organizations, I can say with certainty that we are constantly on the prowl for new perspectives and practices that can be tested against our classroom education. The Commons could be the resource we’ve been waiting for.

While the relationship between The Commons and the students remains to be defined, the presence is bound to shake things up.

Rob
Orchard
Thoughts from the curator