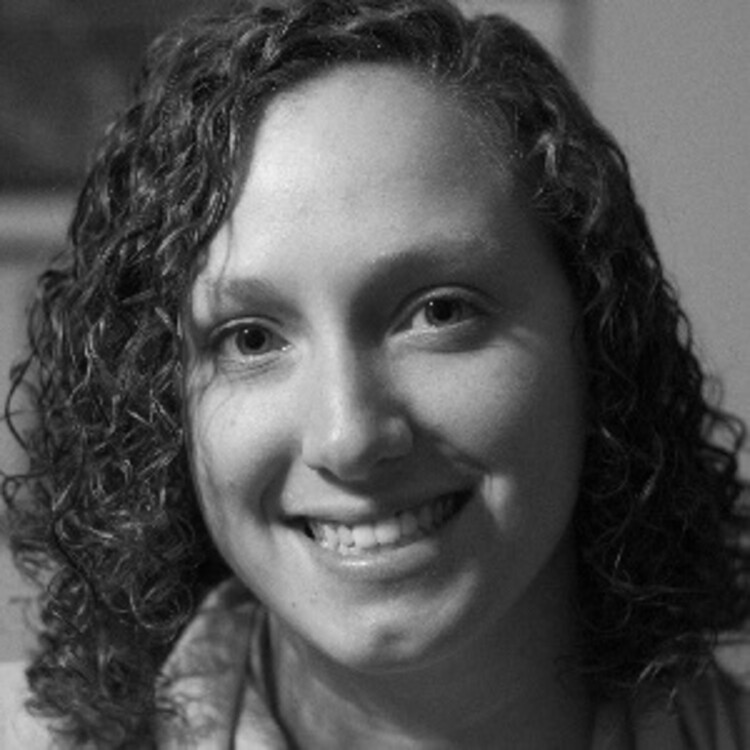 “War. What is it good for? Absolutely nothing”— the song by Edwin Starr unabashedly served as a response to the Vietnam War in 1969. Music, art, performance have provided an outlet for human responses to war throughout the globe.

The Unicorn Theatre in Kansas City, Missouri, prides itself on producing “bold new plays” under artistic director Cynthia Levin. The 2013-2014 season has been somewhat of a “dream” season for the Unicorn staff—“full of the best contemporary theater in America,” said Levin. As the literary assistant and dramaturg, I have the joy and privilege of digging into the scripts selected for the season. Not only are the plays new plays, many that are fresh out of New York, and world premieres, but also several of them have something else in common: war. While war is not new, the new season of plays in Kansas eloquently captures our era of endless war both open and covert.

The 2013-2014 season included: Clybourne Park by Bruce Norris, Grounded by George Brant, Other Desert Cities by Jon Robin Baitz, and Water by the Spoonful by Quiara Alegría Hudes. Four of the seven plays (the season also included Venus in Fur by David Ives, Seminar by Theresa Rebeck, and By the Way, Meet Vera Stark by Lynn Nottage) produced this year had an element of war.

These four plays allowed for audiences to see a wide spectrum of the impact of war historically and at present. Clybourne Park is built on the premise that the reason the Bev and Russ, the white couple, is selling their house in Clybourne Park is to heal or perhaps escape their past. Their son Kenneth, a soldier in the Korean War returns home, unwelcomed by the community, and eventually commits suicide in the second-story of their house. In this play, the audience learns of the impact of the veteran experience not only on the individual, but also on the families of those who fight. Bruce Norris noted, in an interview, that he often finds himself writing about politics. The desire to wrestle with politics is what led Norris to write Clybourne Park as he found himself questioning “whether or not we should, in a blanket fashion support the troops” slogan at the start of the Iraq War.

Grounded is a new one-woman-play about a female fighter pilot in the Iraq war who gets pregnant and is grounded as a drone pilot. Drones (or unmanned aerial vehicles) are somewhat new to the landscape of war and even newer to the world of playwriting. Grounded also examines the taboo of pregnancy in the military. The playwright, George Brant came to Kansas City to workshop this production as part of a rolling-world-premiere with the National New Play Network. When asked why he wrote this play, this story, Brant said he had a general interest in drones, which led him to stumble upon Jackie Parker, the first female fighter pilot who inspired the character in Grounded.

Baitz’s Other Desert Cities hinges on a memoir being written about the lives of the Wyeth family including the death of the son/brother, Henry, who was involved with anti-Vietnam War bombings. The Wyeth family battles the liberal/conservative fight that grew even more intense during and after the Vietnam War. The play also deals with ambivalence and blame, in reference to the war, as the generations (the parents and the children) clash. Men made most of the decisions regarding the war in Vietnam, but fathers and mothers were asked to sacrifice their sons (and sometimes daughters) to a war no one could understand.This play grapples with what people believe in as well as what they think they should believe in. Baitz said, in an interview, that he was curious about the interplay between politics and personal ideologies, especially in the aftermath of 9/11.

Water by the Spoonful, which won the 2012 Pulitzer Prize for drama, is based on the story of Hudes’ cousin, Elliot Ruiz, an injured Iraq War Veteran who has moved back home. Elliot, the character, strives to find his path, post-war, in his family that fraught with addiction. In the play, we learn that Elliot has had his own struggle with addiction after having pills thrown at himafter his injury. In an interview, the real Elliot said, “I say support the troops but to hell with the war. A lot of people get that mixed up. They're against the war and so they're also against the troops, but they don't understand that we don't choose to go out there—it's a job.” This play highlights how life goes on, even after war, but one is left with the “hauntings” of war.

We are all connected to war. Whether we have family members or friends who have served (or continue to serve) or through the arts and media, we have all been exposed to war. Perhaps through the representations and performances that portray the effects of war, we are able to better understand the politics of war and our individual and collective experiences of living through a decade of war in America. Maybe Edwin Starr’s question remains relevant, “Peace, love, and understanding/Tell me, is there no place for them today?”

ACTS OF WAR: IRAQ &amp; AFGHANISTAN IN SEVEN PLAYS (Northwestern, 2011) is another source of plays about war.

ACTS OF WAR: IRAQ & AFGHANISTAN IN SEVEN PLAYS (Northwestern, 2011) is another source of plays about war.