Livestreaming a Performance and Conversation: The Roma from the Duvet or Enter the Majority (Slovakia) 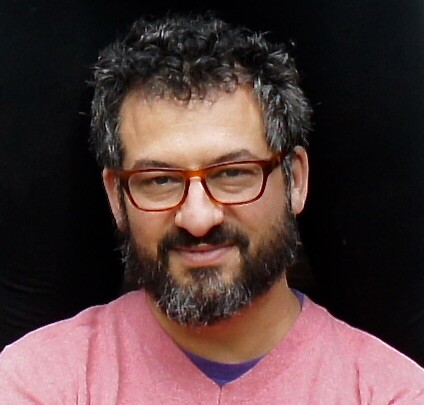 Ben Yalom is the founder and Co-Artistic Director of foolsFURY Theater, a San Francisco-based ensemble and home of the FURY Factory Festival of Ensemble and Devised Theater. Ben has directed many productions for foolsFURY, including the world premieres of Sheila Callaghan’s PORT OUT, STARBOARD HOME, and Doug Dorst’s MONSTER IN THE DARK (both created collaboratively with the foolsFURY ensemble), the US premiere of Fabrice Melquiot’s THE DEVIL ON ALL SIDES (which he also translated), and many more. Ben has also worked with A.C.T., the Playwrights Foundation, the Magic Theatre, Playground, Aurora Theatre, and Encore Theatre (SF); Inverse Theater, The Cell (NY); Playwrights’ Arena and EST LA (LA); and Théâtre Ange Magnétique (Paris). Ben has taught at Loyola Marymount University, Stanford University, UC Riverside, California College of the Arts, the Lee Strasberg Institute (NYU/Tisch), the La Mama Umbria Director’s Symposium, the National Theater Institute, Vassar College, Berkeley Rep School of Theater, and elsewhere. He recently developed a new theater program at the United Nations International School in New York. Ben holds an MFA from the Iowa Writers' Workshop, and his fiction, essays and translations of plays have appeared in magazines nationwide. He proudly serves on the board of the Network of Ensemble Theaters. 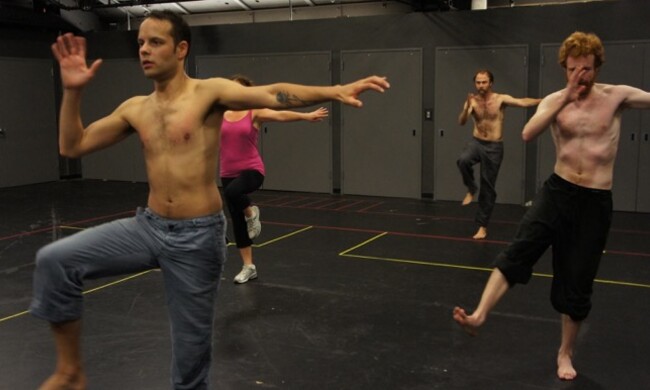 Director Ben Yalom discusses the differences between directing an ensemble-created piece versus a more traditional one. 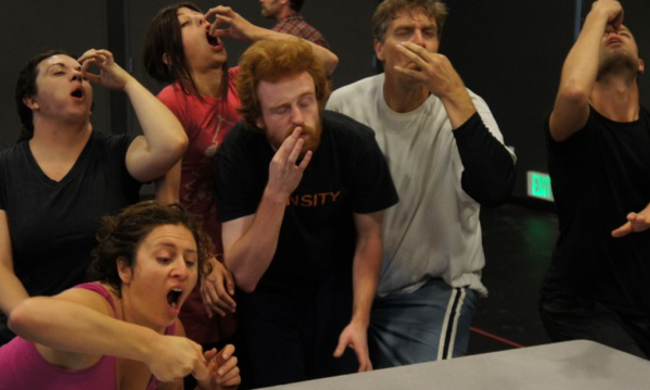 Entering the Unknown, and Fostering the Conditions for Creativity in the Theatre

Ben Yalom kicks off his series on ensemble theatre with this discussion of the differences between traditional and collaborative creative approaches to theatre. 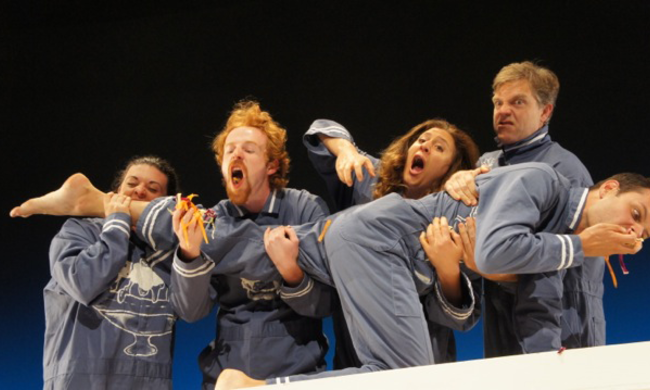