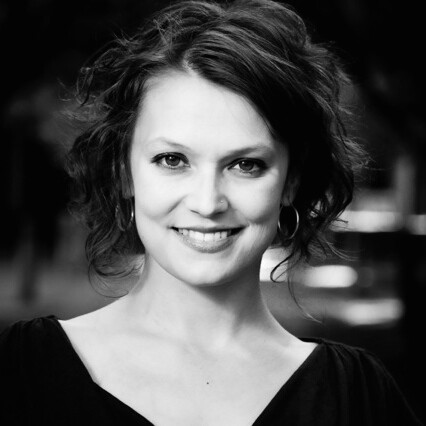 Julie Rada identifies as a director, performer, and scholar. She has done theatre for over twenty-eight years and has worked on over eighty performance projects, with a focus on original, devised work and new plays. Julie’s directing credits include: The Collective Heart Project (Community College of Aurora), Good Kids, RESIDUE, and the whispering gallery (University of Utah), Puhiza and Toka (Arizona State University), HOT+WAX, Mouse in a Jar, RAIN/ OF TERROR (The LIDA Project, Denver). Other original works include: RID, glASS (and other imponderables), a murder one less, and My Burning Tires. Most recently she directed FIRE+WATER, an original performance based on stories of refugee and immigrant students, and VOX: Under Construction, a collaboration between students and professional artists who identify as disabled at Community College of Aurora, where she has also served as an adjunct instructor. As a performer and researcher, she has toured nationally and internationally. She was a 2015 recipient of the national TCG “Global Connections” grant and her work has been honored with additional grants and awards. Her work has been reviewed in Backstage, The Denver Post, The Arizona Republic, The Rocky Mountain News, Westword, The New Times, and others. Julie has worked in the prison system for over five years, facilitating new works of theatre at five state prisons with men and women and was selected as an artist-in-residence by the National Endowment for the Arts at the Phoenix Federal Corrections Institution. She attended the Experimental Theatre Wing at NYU/Tisch and Naropa University for undergraduate studies and holds an MFA from Arizona State University. She completed a postgraduate fellowship at the University of Utah and currently works as a teaching artist for Mirror Image Arts and a freelance director, performer, and facilitator. She recently founded a multimedia performance collective called Grapefruit Lab. 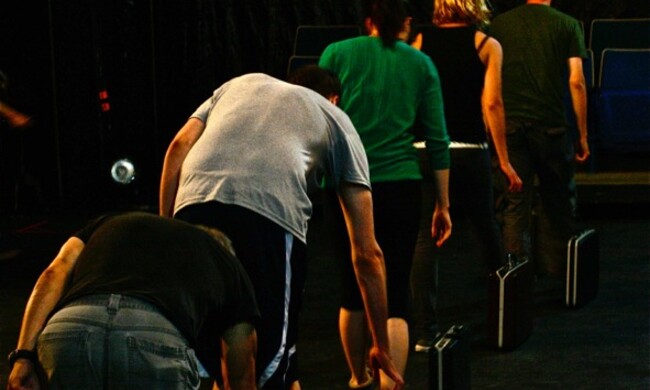 Julie Rada shares her process for casting devised pieces, and explores the extreme difference in the way auditions are run when a group is creating together. 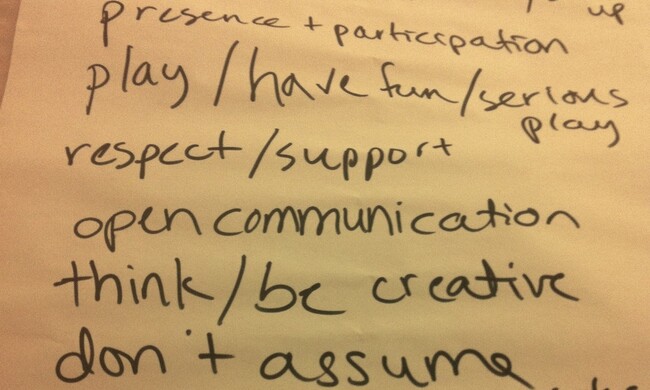 Can We Really Ensure Safety in the Rehearsal Studio or Classroom?

Julie Rada digs into what we really mean when we talk about “safety” in a creative environment, and shares a list of agreements she has compiled to ensure it. 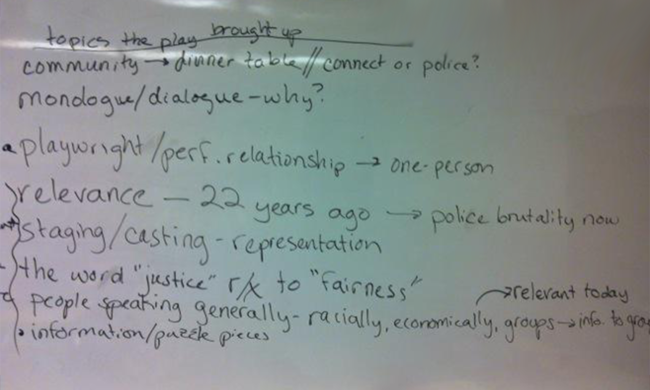 No Screaming Matches, No Riot Police

When we teach, how do we discuss something truly important? Specifically, how could I talk about the murder of an unarmed black man the same age as my students? What is taught in the not teaching? What is not covered in a course? When we omit difficult conversations or troubling current events, what does that teach students about what is important, worthy of attention, urgent?