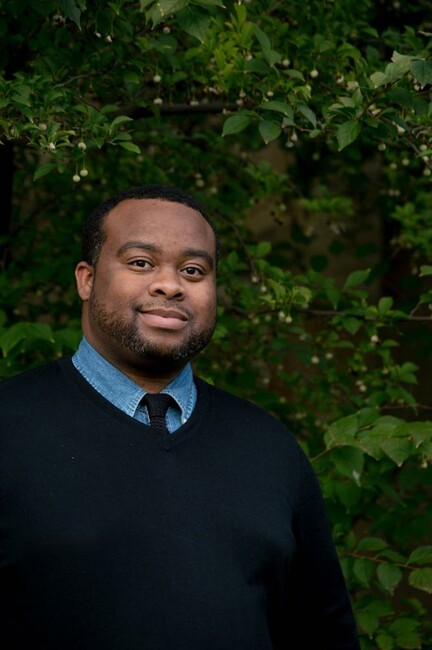 Kelvin Dinkins, Jr. is the Assistant Dean and Assistant Professor Adjunct in Theater Management for Yale School of Drama and the General Manager of Yale Repertory Theatre. Kelvin joins Yale from Two River Theater in Red Bank, New Jersey where he spent four years as General Manager and helped to produce over 25 productions and two regional theater original cast albums, including Be More Chill. Kelvin’s career in theater has brought him a range of experiences from producing on Broadway at the National Artists Management Company to non-profit theater management including his roles as Communications & Development Manager at The Civilians, Development Fellow at the National Corporate Theatre Fund (a.k.a. Theatre Forward), and Associate General Manager at Intiman Theatre in Seattle.

Kelvin currently serves on the Board of Directors for the League of Resident Theatres (LORT) and the Board of Trustees for the Theatre Communications Group (TCG), Yale Cabaret, and the Princeton University Triangle Club. He is also the Co-Chair of the LORT Equity, Diversity, and Inclusion (EDI) Committee and has developed initiatives to raise the representation of women of all races and men of color in executive leadership in LORT theatres. Kelvin was an inaugural member of the TCG SPARK Leadership Program for the professional development of leaders of color and was awarded TCG’s Leadership(U): Continuing Ed grant to study new producing models, institutional leadership transition, and inclusion in art and community. He was selected to join the Banff Centre for Creative Leadership’s cohort in 2016 for the “New Fundamentals: Leadership in the Creative Ecology” program for leaders committed to creating the future of their sector by drawing on the strengths and unique qualities of creative work. Kelvin has also served as a co-facilitator of the LORT-Kennedy Center American College Theatre Festival ASPIRE Arts Leadership fellows program. He has been invited to be a guest lecturer in topics of theater management and producing for Brown University, New York University, and Princeton University. Kelvin has served as a grant panelist for the National Endowment for the Arts, the National Alliance for Musical Theatre, and Theatre Forward. He has participated in field-wide issues of EDI, curriculum development, and arts management as a panelist for conferences at LORT, TCG, Americans for the Arts, and the Association for Theatre in Higher Education.

Kelvin developed his passion for theater management and producing while an undergraduate at Princeton University where he received his A.B. degree in English and received a Certificate in Theatre & Dance from the Lewis Center for the Arts. He earned his M.F.A. in Theatre Management & Producing from Columbia University’s School of the Arts. 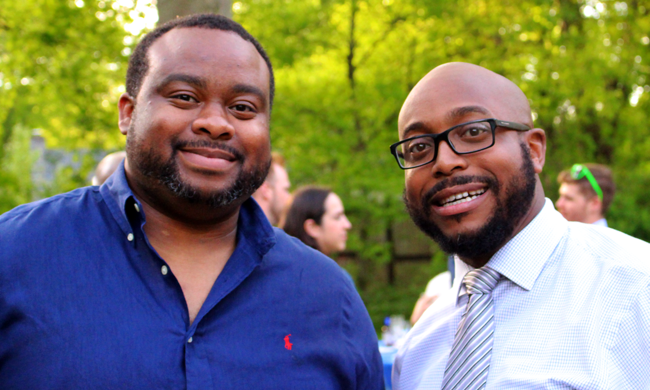 or, The Solidarity We Actually Needed

Al Heartley and Kelvin Dinkins, Jr., Black theatre managers who work in predominantly white American theatres, respond to the recent “solidarity” statements posted by theatres across the country after George Floyd was killed. 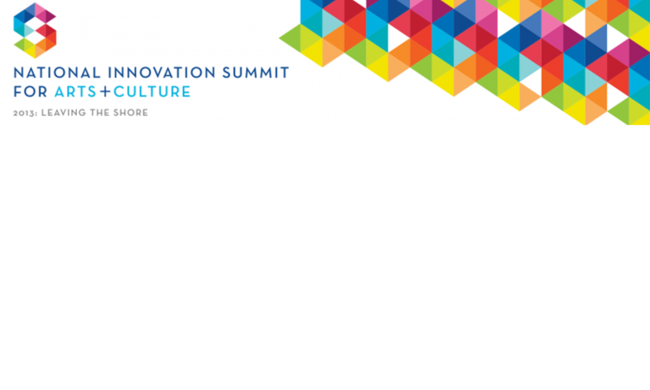 Embracing Collective Action as a Means of Survival
Essay

Embracing Collective Action as a Means of Survival

Kelvin Dinkins Jr. takes a look at value of collaboration in an an underperforming company in an oversaturated market.