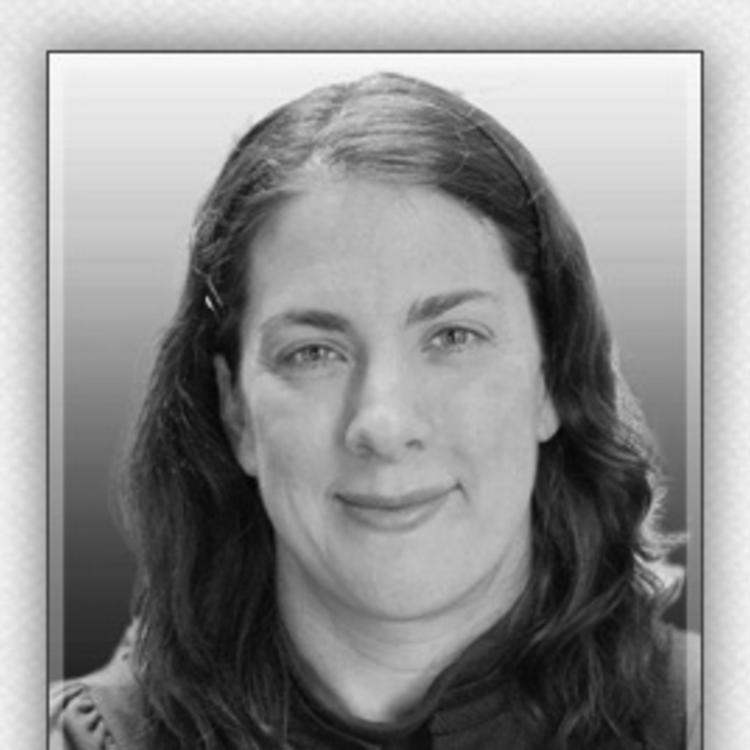 On January 31, StageOne Family Theatre in Louisville, Kentucky hosted its first curated conversation about making theatre specific to a particular community. Anchoring the conversation were two pieces of theatre about Louisville—participants attended At the Vanishing Point by Naomi Iizuka, presented by Actors Theatre of Louisville on Friday evening, as well as And In This Corner Cassius Clay by Idris Goodwin, presented by StageOne on Saturday afternoon.

With more and more theatres devoting their time and resources to stories that speak directly to their local cities and towns, it seemed worthwhile to gather and discuss the processes behind the two professional theatre productions here in Louisville, and, at the same time, offer other examples of local work being produced both near and far.

Months before planning this weekend gathering, I asked myself: Theatres around the country and the globe are embracing many types of community-based arts; what makes the theatrical offerings in Louisville unique? Well, for one, the timing felt significant: Less than two blocks away from each other, two professional theatres in downtown Louisville were simultaneously producing scripted performances by and about the local Louisville community as part of their main stage seasons. Secondly, while this sort of community-specific focus may not be unique, it certainly felt worthy of conversation. With more and more theatres devoting their time and resources to stories that speak directly to their local cities and towns, it seemed worthwhile to gather and discuss the processes behind the two professional theatre productions here in Louisville, and, at the same time, offer other examples of local work being produced both near and far.

Although the Saturday morning conversation was formally called, “Community-Specific Theatre,” it was important to me that words did not get in the way. Since theatre inspired by, for, with, and about communities can have multiple meanings and applications, any one of the thirty theatre professionals in attendance was invited to contribute—either as a panelist, or as part of the small group conversations that followed each question. The tone was familiar, casual, candid—bagels, coffee, first names, and thoughtful reflections were present throughout. The discussion questions were:

The majority of our focus held to how producing theatres (for both young audiences and adults) can connect with communities to make new work. We left with several takeaways from the morning:

By the end of the morning, the conversation held no pretenses—we were simply a group of theatre professionals honestly discussing the benefits and challenges of making community-driven theatre. In three hours, we had just scratched the surface, and we ended our time together wishing to extend the conversation. It was clear that community-based work in the region is alive and well in many forms—including devised work and youth-driven original theatre—and professional theatres in our region and beyond are finding more ways to include local subject matter within their offerings each season. Participants headed home with new ideas, new examples of community connections, and new colleagues, and are eager to gather again to continue the important discussion of making theatre for with, by, and about our own communities.

Drawing audiences in with stories that feel near to their territory is a brilliant form of inclusivity, as opposed to exclusivity. Sometimes the things we find in our own backyard open up a whole new world. Thanks for making the connections, Talleri. Great article.