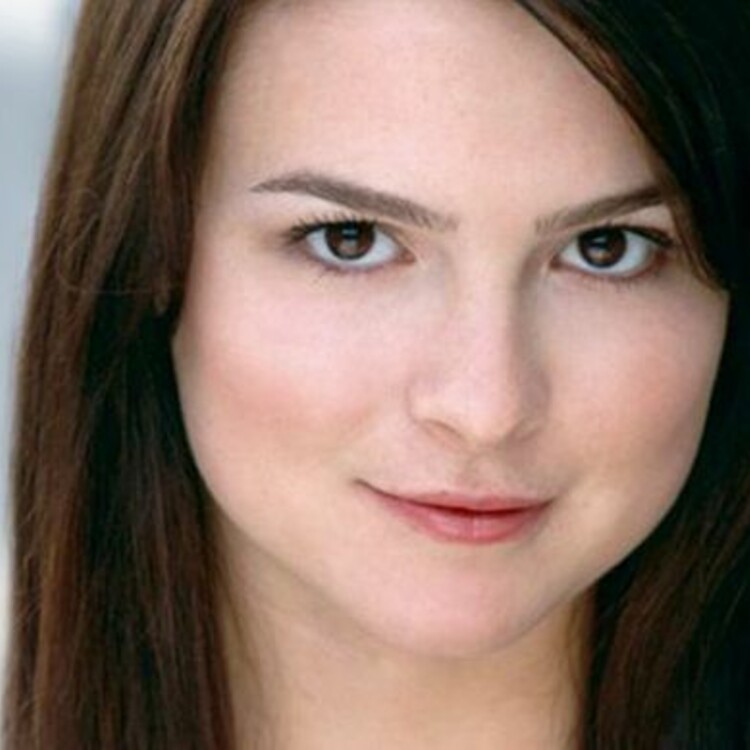 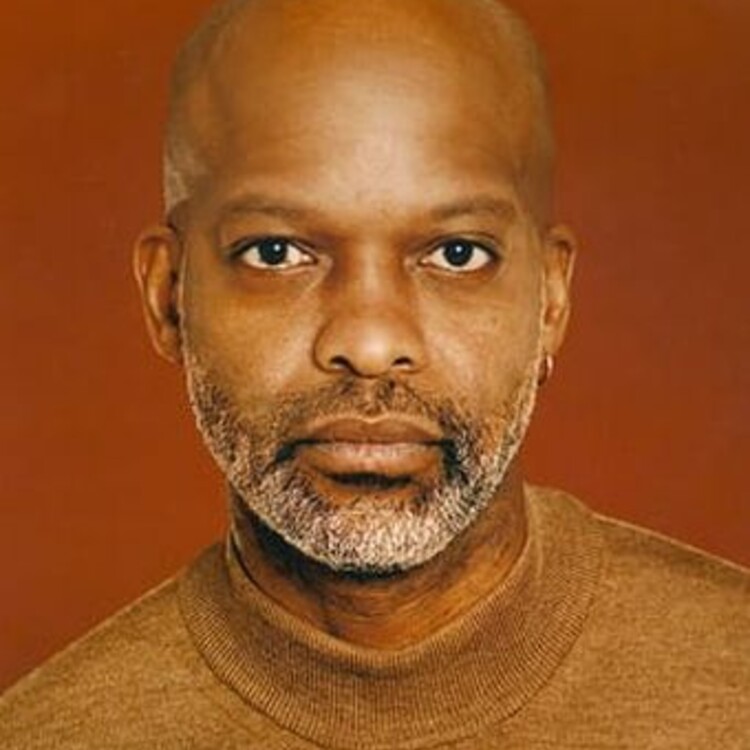 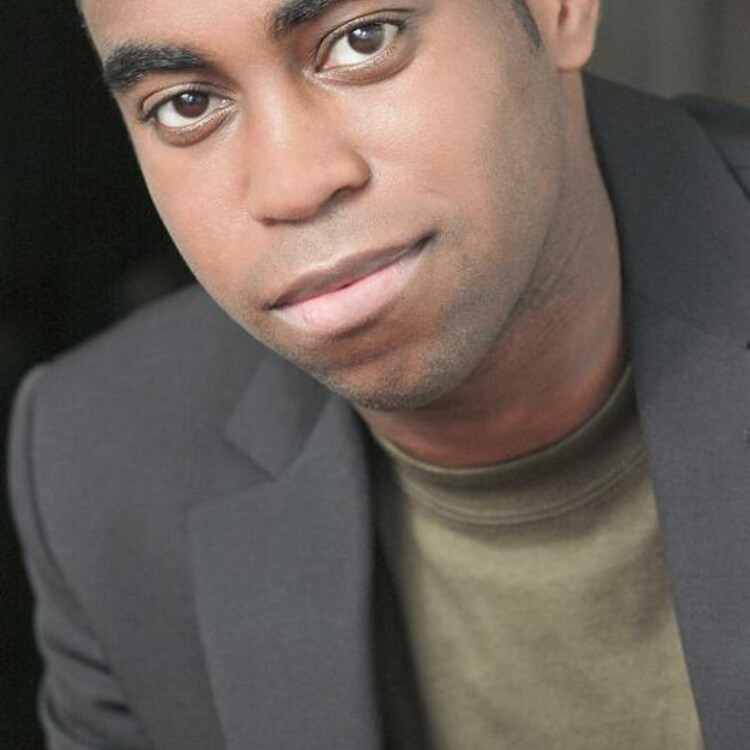 So, today is something completely different. I talk with Leah Karpel, Marc Pierre, and Michael Anthony Williams—each of whom was involved in a production of Jackie Sibblies Drury's We Are Proud to Present a Presentation About The Herero Of Namibia, Formerly Known As Southwest Africa, From The German Sudwestafrika Between The Years 1884-1915. Leah was in the Victory Gardens production in Chicago two years ago, Marc Pierre was in the Company One production in Boston in January, and Michael Anthony was in the DC production at Woolly Mammoth that ran into March. We talk about the different approaches, the different responses of the audiences, and the different cost for each of these actors of tackling the challenges of the play. Michael Anthony talks of still healing from the process, where Leah is clearly summoning memories of something that has receded. The play is such a raw and fearless confrontation with race that it is entirely a personal private journey inside an ensemble journey in front of an audience having its own challenging journey. You'll hear that complexity in this call.

I don't see the attachment.

Try re-freshing your browser. Let us know if you still don't see it as a link.