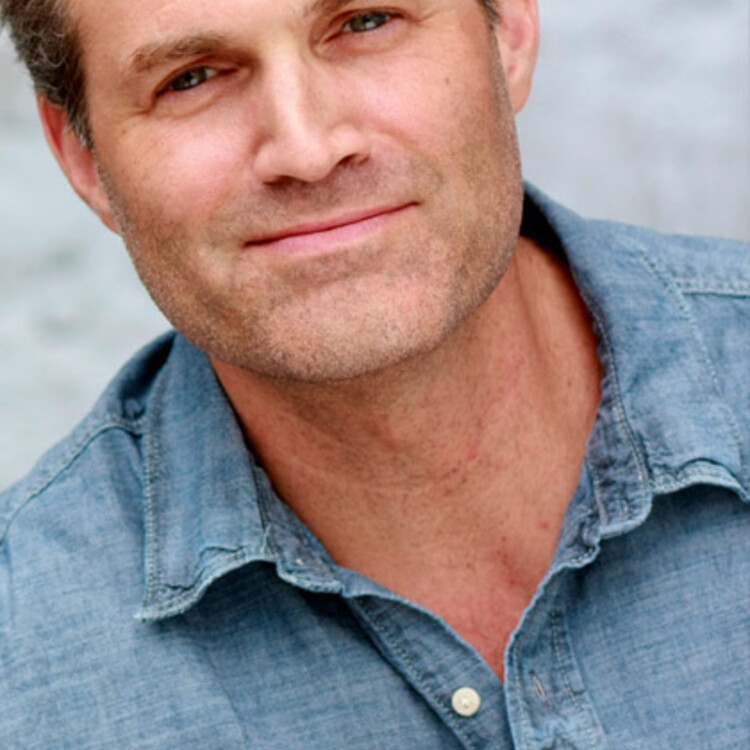 Today I cheated a little bit and just called Marc Kudisch, a great friend who is in the middle of the run of a show we made together. I won't link it here so that it's not a commercial. Marc and I have had so many conversations over the past few years about the state of the field from his perspective. He's had a great run in the theater, on and off Broadway, in musicals and straight plays, in new work and classics, and in and out of television along the way. And over the years he's also developed his skills as a producer, primarily of new work and most often of work he's ultimately performing in. There are some fun stories in here, as there always are when you get in a conversation with Marc, and also some truth bombs—as there always are when you get in a conversation with Marc... There are also some shows name checked that people may want to look into if you don't know them: A Minister's Wife, The Glorious Ones, The Protagonist among the lot. And Hand to God, which with any luck we'll see more of in NY this year.