Produced With
Denver Center for the Performing Arts 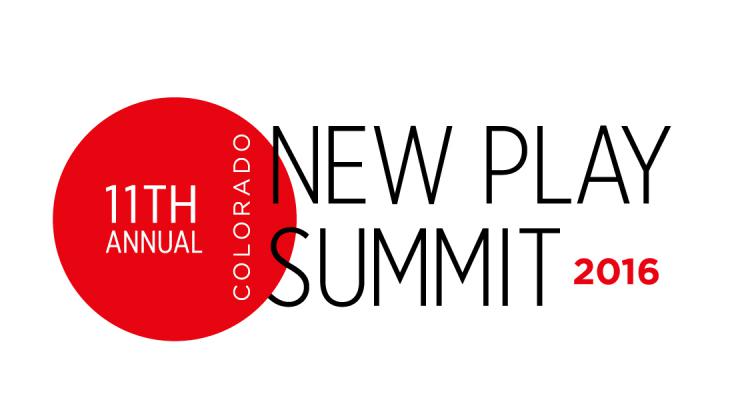 Join playwright Matthew Lopez and some of our acclaimed commissioned writers for a roundtable discussion about their writing processes, favorite first scenes, and more. After live scene readings, playwrights will give a glimpse inside the inspiration, frustration, and “ah-ha!” moments of writing a script. Playwrights include: Pulitzer Prize winner Robert Schenkkan (All the Way, The 12, The Kentucky Cycle); Anne Garcia-Romero (Santa Concepción, Paloma); and Susan Smith Blackburn nominee Lauren Yee (Samsara, in a word, The Hatmaker’s Wife).

Tune in as playwrights from around the country debut brand-new works-in-progress in front of a live audience.

About the Colorado New Play Summit
Hailed as a “a must-see stop for new-play development” by American Theatre Magazine, the Colorado New Play Summit has introduced 44 new plays, over half of which returned to the stage as full Theatre Company productions. Recent Summit World Premieres include Matthew Lopez’s The Legend of Georgia McBride (which made it’s Off-Broadway debut at the MCC Theater), Samuel D. Hunter’s The Whale, Eric Schmiedl’s adaptation of Kent Haruf’s Benediction, Catherine Trieschmann’s The Most Deserving, Marcus Gardley’s black odyssey, Karen Zacarias’s Just Like Us, Jeffrey Haddow and Neal Hampton’s Sense and Sensibility The Musical, and Dick Scanlan’s reimagined version of The Unsinkable Molly Brown.

About the Denver Center for the Performing Arts
The Denver Center for the Performing Arts (DCPA) is a not-for-profit theatre organization dedicated to creating unforgettable shared experiences through beloved Broadway musicals, world-class plays, educational programs, and inspired events. The DCPA is the largest non-profit theatre organization in the nation, offering more than 40 plays and musicals year-round that engage and inspire audiences of all ages and interests.

The Theatre Company is helmed by Producing Artistic Director Kent Thompson and is currently in its 37th season.