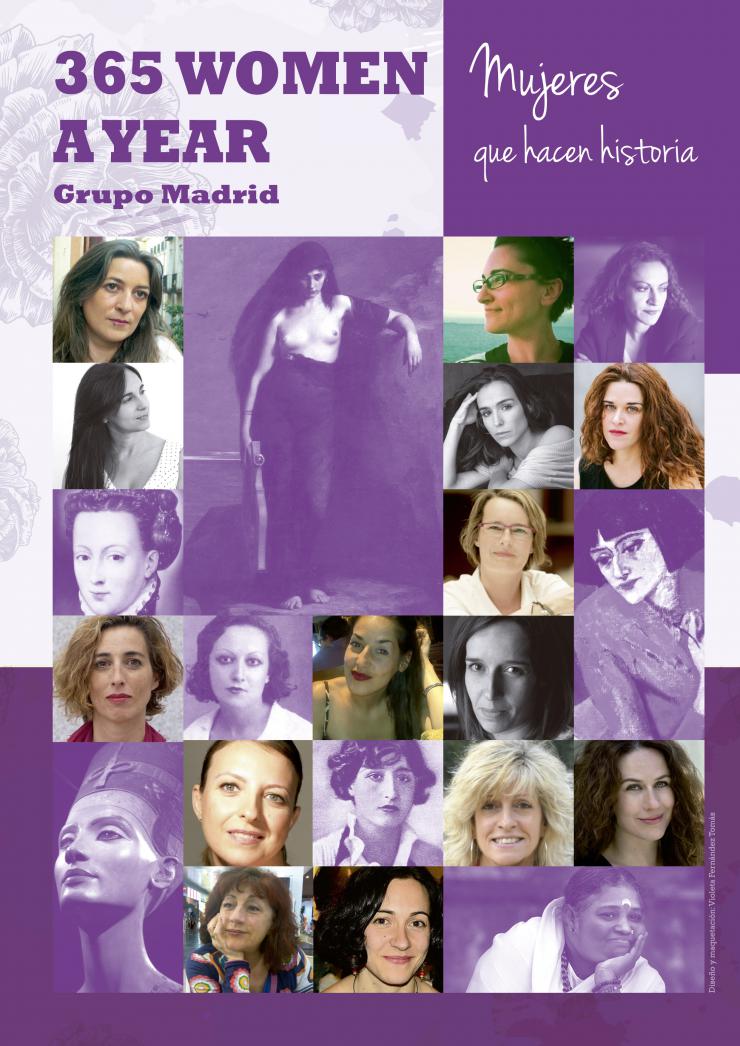 The program includes presentations of plays from the 365 Women a Year project which is an international playwriting group that empowers female playwrights to tell the stories of historical women who have been hiding in the shadows of history for too long. The project’s goal is to write women of the past back into the social consciousness, as well as empower and promote female playwrights around the world.

Evita Perón, Argentina's leading political figure of the late 1940's, and Dolores Ibarruri, known as La Pasionaria, a Spanish Republican, communist leader of the Spanish Civil War, meet in that kind of river Styx, the boundary between earth and the underworld. These historical heroines are confronted to ponder the mystery of their existence under the prism of immortality and for the sake of eternal wakeful peace.

This is a work in progress at its earliest stage of development with, Carmen Cabrera as Evita Perón and Begonya Plaza as Dolores Ibarruri, directed by Ignacio Garcia-Bustelo. Camera technician: Joe Bressler.

The 365 Women group formed in Spain will present their project. Starting in the venue at 21:30 CET Madrid time, the streaming will go live at 22:00 CET Madrid time. Talks with the playwrights, projections, and readings of two of the plays (italized) written within this group that comprises the following works: 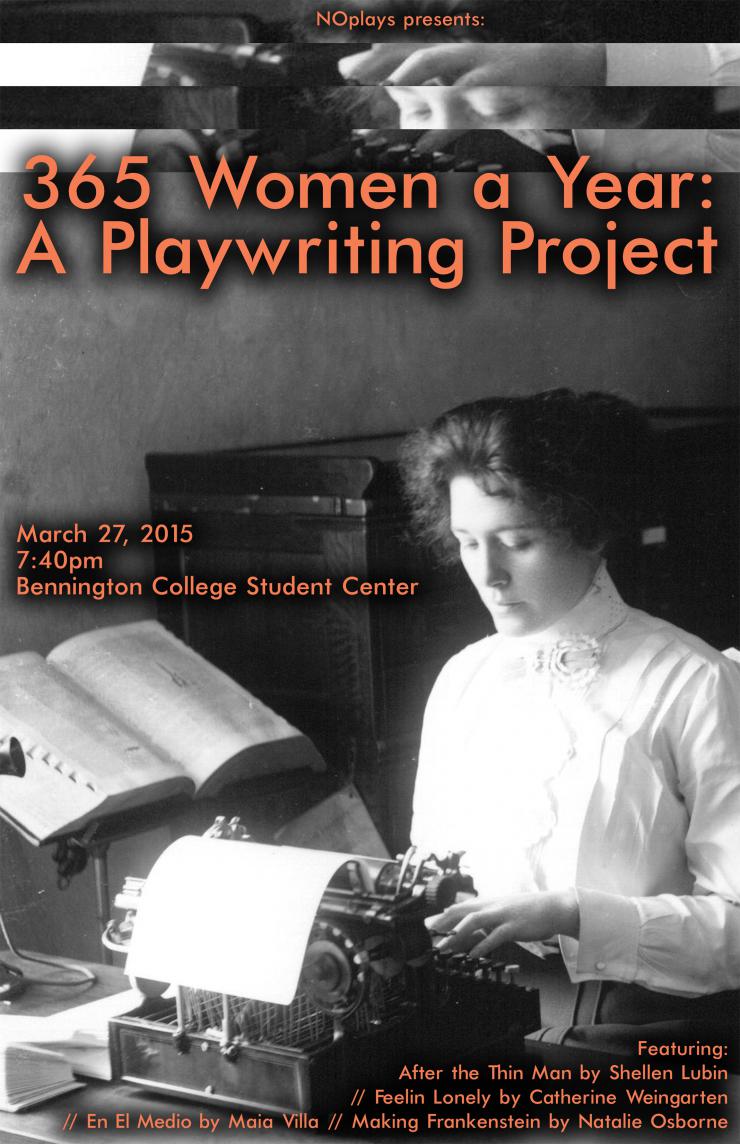 The group in Vermont will present their work with readings of the following plays:
1. Feelin' Lonely by Catherine Weingarten, about Elizabeth Bishop
2. En El Medio by Maia Villa, about Gloria Anzaldua
3. After the Thin Man by Shellen Lubin, about Stella Adler and Sylvia Gassel
4. Making Frankenstein by Natalie Osborne, about Mary Shelley
5. White Cotton by Shellen Lubin, about Frannie Lou Hammer

Esther Fernández discusses how the emerging field of transnational studies is illuminating when it comes to early modern Hispanic theatre and uses productions of Sor Juana’s The House of Desires to dive into the topic.

Hey! Is there any way to watch this? Is it stored somewhere?

The performances should be posted in the HowlRound public archive. If some of them are not up there yet, they will be soon