Conversation about BETSY! The Appalachian-Puerto Rican Musical at Roadside Theater 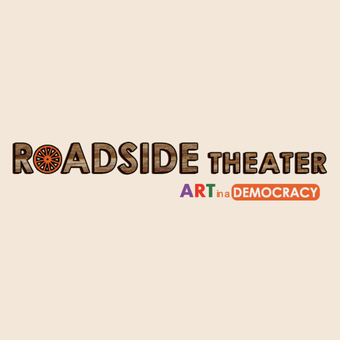 Livestreaming from the Bronx, New York—the artists of Roadside Theater and Pregones/PRTT will talk about the creation and newest incarnation of their intercultural musical BETSY!, premiering Off-Broadway this April.

Hosted by Dr. Arnaldo J. López, the conversation will be about the collaborative genesis of the story of Betsy, a Bronx jazz singer of Puerto Rican and Irish heritage. Participating will be co-directors Dudley Cocke and Rosalba Rolón, composers Ron Short and Desmar Guevara, cast members Elise Santora and Caridad De la Luz a.k.a. La Bruja, and Sylvia Ryerson on banjo and Antonio Guzman on cuatro.