Debate: The Need for Critical Analysis of Artistic Products 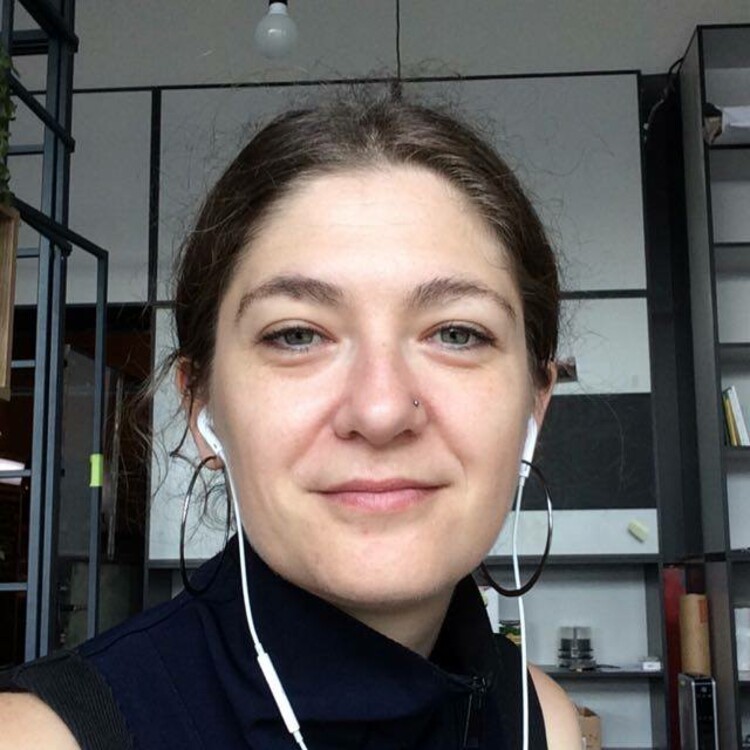 English: Use headphones or adjust your computer's sound balance to the right in order to listen to this video in English. Help.

Cluj-Napoca is the second city in Romania after Bucharest that has recently had an increase in cultural consumption and production. It has become a reference for most of the arts field, as a result of the national and international recognition of artists emerging from here.

In this prolific context, however, the critical practice seems to be losing ground, not being able to cover the volume of creative output. The analysis of artworks and the contexts in which they appear no longer manifest as a necessity or as an integral part in the interpretation and development of artistic phenomena.

With this debate we intend to find out more about the lack of critical texts and outlets in Cluj, especially in the fields of performing and visual arts, their causes, and the potential methods to improve this situation.

RETEAUA CRITICA / THE CRITICAL NETWORK
"The Critical Network" aims to document and analyze local contemporary art projects, and also to put on the public agenda political and ethical subjects that are relevant for contemporary arts by organizing debates in Bucharest, Iasi, Cluj and Timisoara.

A project co-financed by The Administration of the National Cultural Fund, Romania.