A call-to-action panel discussion about the context of this crisis and how to help. 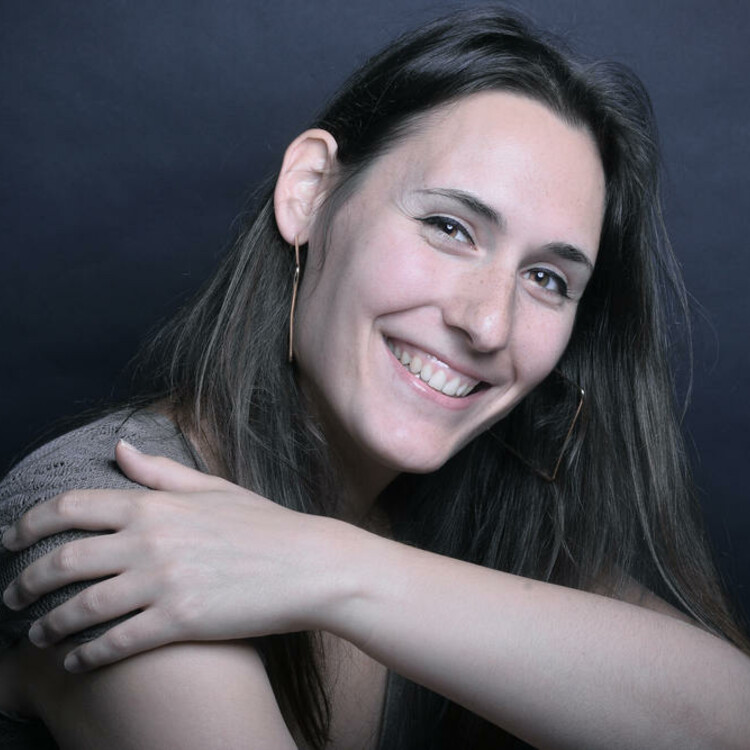 Sudden, lethal, unprepared, undiscussed structural changes of the performing arts funding in Hungary in the last few days has resulted in a petition with now some 25,000 signatures (and counting), one planned demonstration set for Monday 9 December 2019, and a slew of letter-writing campaigns.

A proposal leaked out from the Ministry of Human Resources earlier this week including three major changes:

All this is planned to pass to the Parliament next Wednesday 11 December without any discussion with the stakeholders. The new system shall come into force as of 1 January 2020.