A panel on how Covid-19 is affecting press freedom globally 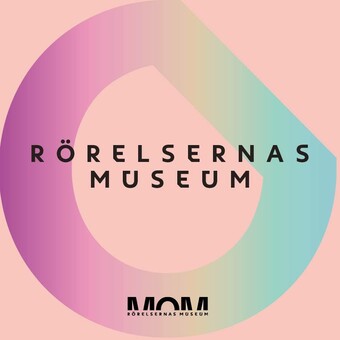 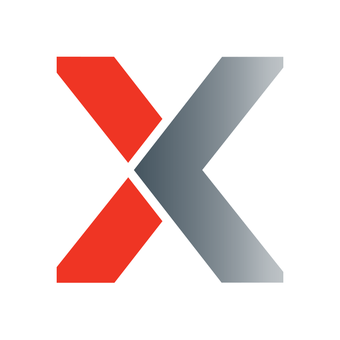 After hosting two interesting conversations reflecting on the Balaha case and arts and culture in Southeast Asia, this time Safe Havens Freedom Talks series offers a panel on how Covid-19 is affecting press freedom globally, as researched and presented by Index on Censorship in the project Disease Control. The panel discussion titled Disease Control features a front line journalist and representatives of both Index on Censorship and Justice for Journalists.

Disease control is a map run by Index on Censorship in partnership with Justice for Journalists Foundation. It tracks the media attacks that are happening globally as a result of Covid-19. In times of extraordinary crisis, governments often take the opportunity to roll back on personal freedoms and media freedom - and this is exactly what we have seen during the pandemic. With reports from as early as January of this year, we have tracked where journalists have been attacked across the globe in an easy-to-navigate map. These attacks range from journalists being blocked from attending key government meetings or having their questions avoided by heads of state to actual detentions, arrests and physical attacks. We also feature situations where governments have implemented laws to stop the spread of “fake news” – an idea that may sound sensible but sets up governments as the final arbiters of what is true and what is not.

In the panel, Mark Frary (associate editor, Index on Censorship) and Maria Ordzhonikidze (director, Justice for Journalists) will talk about the findings of the mapping project “Disease Control” of Index in partnership with Justice for Journalists and Alexander Pichugin (independent blogger) who is working on the ground to report on Covid-19 will share his experiences. The panel which focuses on reporting in the shadow of Covid-19, how it is working/not working and what consequences we see will be moderated by Zandra Thuvesson.

The speakers @indexoncensorship
Zandra Thuvesson (Moderator) is acting as a policy expert at Union of the Visual Arts organisation in Sweden, Konstnärernas Riksorganisation. She frequently moderates debates and seminars on the topics of artistic freedom, freedom of speech, media, democracy, human rights, gender, cultural heritage and literature for organisations like UNESCO, UNDP, Safe Havens, Civil Right Defenders and others. Working as an editor, producer, publisher, investigator and as advisor at the ministry of culture in Sweden has given a broad and deep knowledge regarding foreign politics and cultural diplomacy.

Mark Frary (Panellist) is associate editor of Index on Censorship and a regular contributor to leading publications including The Times. He writes on a range of subjects including technology and its impact on civil liberties and has won numerous awards for his journalism. He is the author of 12 books, including De/Cipher, The Story of Codes, The Origins of the Universe for Dummies, How to Get a Sofa Around A Corner and the biography Aiming High. Mark has a first-class degree in astronomy and physics and worked at the CERN nuclear physics laboratory in Geneva before making the move into journalism. He is a regular speaker at conferences on technology and the future.

Maria Ordzhonikidze (Panellist) is a Director of the London-based Justice for Journalists Foundation that educates media workers about safety and security, and funds investigations into violent crimes against journalists. Over the course of her international career, Ms Ordzhonikidze has designed and managed a number of public awareness, advocacy, human rights and crisis management campaigns. As a Secretary General of EU-Russia Centre she oversaw its research and lobbying efforts in Brussels and wider Europe. She ran the international litigation communication and advocacy campaign as the Head of Khodorkovsky Press Center in Russia. A visiting professor in International Communications at Peoples’ Friendship University of Russia, she conducted trainings for corporations, NGOs and individuals. Ms Ordzhonikidze has authored researches and articles and regularly speaks on subjects including sociological and political trends, international relations, freedom of speech and global security. She holds an MA in Sociology from the Moscow State University and an MA in Intelligence and Security from the London Brunel University.

Alexander Pichugin (Panellist) Born on July 13, 1973 in Nizhny Novgorod (at that time - Gorky). He graduated from Nizhny Novgorod State University, Department of Philology and Journalism. Since 1993, he has been working in the media. Pichugin started his career on local television as a reporter, news anchor, cameraman, editor. In 2000, he founded the local news program "Vesti-Privolzhie" and worked in the press service of the Governor of the Nizhny Novgorod region (2008 - 2009), later as the head of the press center of the Volgo-Vyatka Sberbank (2010 – 2012). Since 2012, he also founded a few media projects on the Internet. Currently he is the owner of three news sites and Telegram channels in Nizhny Novgorod. Besides media, he is engaged in music as a vocalist, songwriter and bandleader. He is married with three children.