Livestreaming events from the Puppets in the Green Mountains Festival 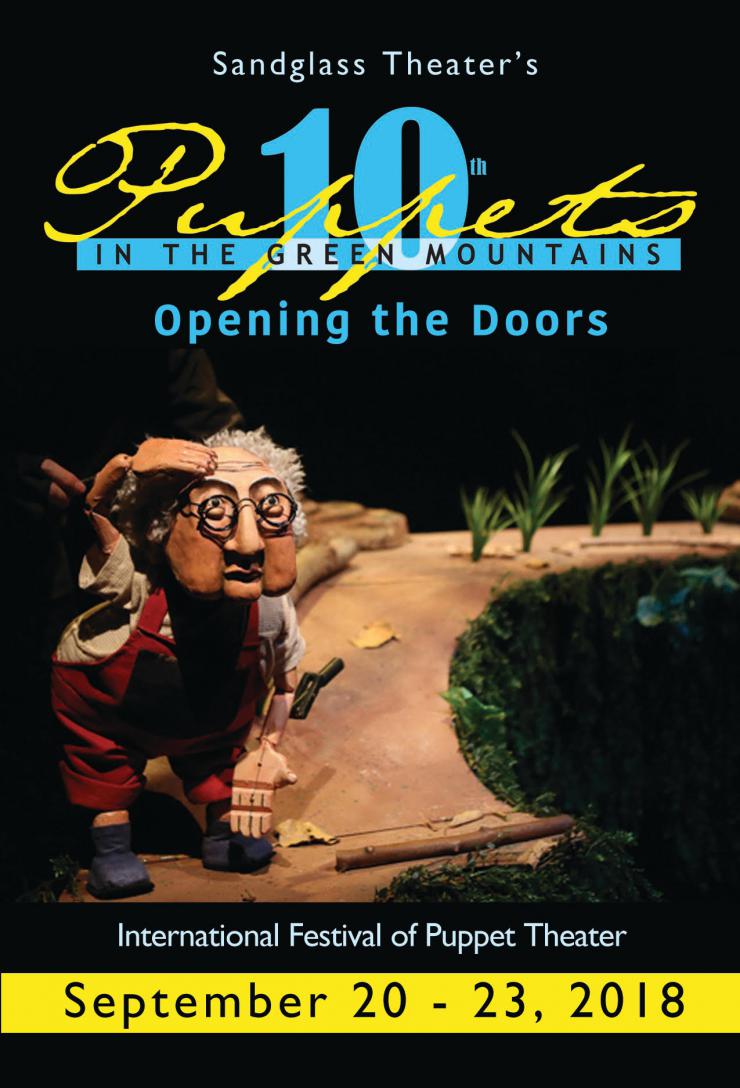 Sandglass Theater presents events from the Puppets in the Green Mountains Festival in Vermont livestreaming on the global, commons-based peer produced HowlRound TV network at howlround.tv from Friday 21 September to Sunday 23 September.

Puppets in the Green Mountains is a five day festival of performances, workshops, community dialogues and more, exploring themes of Access and Inclusion.

Steve Crofter was raised in Troy, NY, and Washington, DC. , and attended an alternative school promoting the Quaker principles of peace, goodwill and social justice. He has worked at many trades – carpenter, bus driver, public school teacher – and founded and ran Crofter Moving and Storage in Brattleboro, VT. After living for three years in Mexico, he and his life partner Laurel Green moved to Rockingham, VT, where they now own and operate Singing River Farm. Steve’s interest in cross-cultural relations began as a child when his professor-father hosted international students for Sunday dinner. 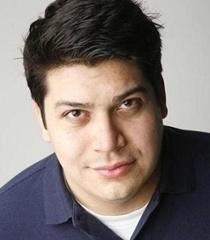 Kalob Martinez is an alumnus of the UConn Puppet Arts program, and is the programming and Education Assistant at the Ballard Institute. He is originally from Texas and served as the Associate Artist of the Classical Theatre Company in Houston, for five season before moving to Connecticut. His stage credits include the Hartford Stage, Connecticut Repertory Theatre, Alley Theatre, and the Houston Grand Opera. He is also a seasoned voice actor for the English dubs of Anime titles include Starship Troopers Invasion, Halo Legends, No. 6, and Murdock Scramble. Currently he is a company member of Sandglass Theater and is in the touring company of their newest show, Babylon.

For nearly 30 years, Tracy Broyles, former Executive Artistic Director of Spiral Q Puppet Theatre in Philadelphia, has merged her commitment to justice and equality with her practice as an artist and cultural organizer. At the core of Broyles’ work with Spiral Q and beyond is a fundamental belief in the role of creative expression and artistic production in human liberation and the advancement of social justice. As our country leans further toward dangerous divisions and sometimes violent actions, Broyles believes we have the tools to respond: to amplify the voices of those who might otherwise be silenced, to make room for everyone at table, and the responsibility to do so together in joy and justice. Drawing on the profound influences of Resistance Artists in the Anti-Apartheid movement in South Africa; practices taught to her by John O’Neal founder of a cultural organizing arm of SNCC, the Free Southern Theater; and the contributions of countless communities and artists; Broyles will deconstruct methodologies in the creation of collaborative puppet performances and processional theater to create a more inclusive, resilient and just world.

Laura Lawson Tucker received her Masters Degree in Education from Antioch/New England. She also studied in the Dance/Movement Therapy program. Since the late 1970s Laura has been a creative drama and movement artist in the classroom with elementary students, taught photography, and directed many drama productions.Currently, she is the director and teacher of Theatre Adventure Program, a theatre arts class for students with disabilities, and a few of their typically developing peers. Laura welcomes opportunities to help all students flourish and grow while expressing their individuality and strengths in the creative arts.

Darlene Jenson  Before Theatre Adventure, Darlene had many years experience directing camps, after-school programs and designing curriculum. As a parent of a child with disabilities she brings the desire to help all students discover their unique abilities and talents. Twenty five years of parenting her son with Cerebral Palsy, has taught her how to adapt situations to make sure that people are able to feel included. The success of the Theatre Adventure Program has confirmed her ideas about creating an environment where each troupe member can find their unique “voice,” break down culture concepts of people with disabilities, and be given a chance to highlight their individual abilities.

Ben Pettit-Wade was born in London (within the sound of the Bow Bells), but grew up in Carmarthenshire (to the sound of cow bells). He trained in Drama at Liverpool John Moores University, before going onto work as an actor. After tragically breaking his ankle in rehearsals Ben was forced to get a “proper” job when he realised that the dole would not support his lavish lifestyle. He joined Spare Tyre Theatre Company in London as their Administrator with responsibility for coordinating inc.Theatre, a training course for learning disabled actors. It was here that Ben discovered a passion for working inclusively and specifically in drama with learning disabled performers. Since then he has amassed over 10 year’s experience in this field, in Cardiff with us, Spare Tyre in London and while on a sabbatical with Danza Mobile in Seville – with stints in-between as a chef in France and Greece, and as an English Teacher in Poland. 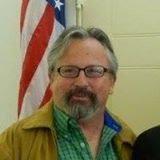 A native of California, Robert McBride received his B.A. in Painting from the University of California at Berkeley and then moved to New York City where he received his M.F.A. from Hunter College. He was a founding member in the late 1970’s of PS 122 (Painting Space), an alternative art space on Manhattan’s Lower East Side. He purchased a home in Bellows Falls Vermont in 1982. He currently lives in Bellows Falls Vermont, and is founder of The Rockingham Arts and Museum Project (RAMP) www.ramp-vt.org committed to integrating artists and the arts into the long-term sustainability of the community by creating effective partnerships that initiate and support: accessibility, affordable housing for artists, artist town meetings and public art initiatives. 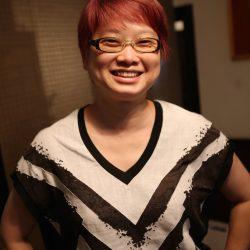 Mrs. Cheng is the co-founder and artistic director of the Puppet & Its Double Theater. The productions she directed are well known for being aesthetically intriguing, and many of which have made to the final list of the Taishin Arts Awards. Ms. Cheng has been an advocate of Taiwan puppetry by presenting her works in more than 15 countries around the world. She also invited foreign artists to Taiwan to produce international collaboration and cultural exchange projects,. In 2013, Chia-yin started an ambitious project to set up the “Lìzé Puppet Art Colony”in Yi-lan, which was renovated from the old rice barns and opened in September 2014 as the international laboratory for puppet arts.

Puppets Are Immigrants Too