On 3 June 2015, the Native American Rights Fund presented a staged reading of My Father’s Bones in Oklahoma City, OK, a play by Suzan Shown Harjo and Mary Kathryn Nagle that recounts the struggle of Jack, Bill, and Richard Thorpe to recover the remains of their father—the unmatched Olympian Jim Thorpe—so that he can buried with their relatives in Sac and Fox Nation land.

My Father’s Bones was presented just one day after the #BringJimThorpeHome campaign was launched, on June 2, when the lawyers representing Jim Thorpe’s sons and the Sac and Fox Nation filed a petition for a writ of certiorari asking the United States Supreme Court to hear their case. At the heart of this case is an important civil rights law protecting the right of all Native Americans to be buried in accordance with their religious beliefs. 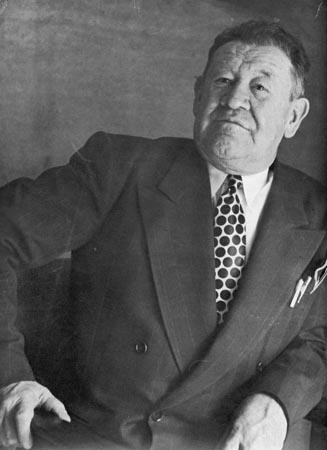 Background on the Effort to Bring Jim Thorpe Home:
For nearly six decades, the sons of American sports legend Jim Thorpe have been trying to return his remains to his birthplace—on the lands of the Sac and Fox Nation in Oklahoma–so he can finally be laid to rest in the homeland of his people, as he wished.

Jim Thorpe, given his Indian name Wa-tha-huk (Light after the Lightning or Bright Path) by the Thunder Clan of Black Hawk, was voted Greatest Athlete of the 20th Century in ABC’s Wide World of Sports poll held in 2000, beating out other athletes including Muhammad Ali, Babe Ruth, Jack Nicklaus, and Michael Jordan. His remarkable accomplishments in the 1912 Olympics, winning gold medals in the decathlon and pentathlon, were matched by his skills in professional baseball (1913-19) and professional football (1917-29). In 1920, Jim Thorpe was selected as the first president of the American Professional Football Association, which became the National Football League in 1922, and he was an inaugural inductee of the Pro-Football Hall of Fame. He would be inducted to 10 halls of fame by his career’s close. 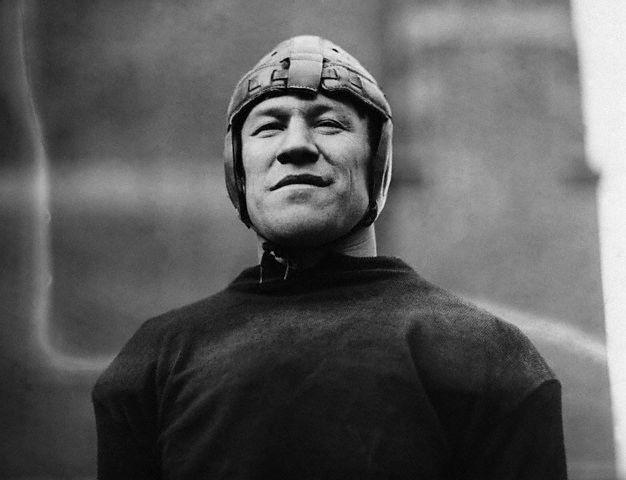 In the middle of his traditional burial in 1953, Jim Thorpe’s estranged third wife, Patsy, interrupted the sacred ceremony accompanied by police and seized his remains. For nearly a year, Patsy carted his remains around the country, seeking the highest bidder. Two small coal-mining towns in eastern Pennsylvania that had hit upon hard times were willing to strike a deal. These towns had no affiliation or history with Jim Thorpe or his family—in fact Jim Thorpe had never visited either borough while he was alive. But with aspirations of becoming a tourist destination, the two towns merged to form the Borough of Jim Thorpe. Patsy envisioned her own tourist hotel to be called “Jim Thorpe’s Teepees.” Patsy handed over Jim Thorpe’s remains and the borough built a mausoleum to hold his body, and staged a mock Native American ceremony.

In 2013, three years after they first filed their case, a federal District Court agreed that the Pennsylvania borough could be classified as a museum under NAGPRA because the town’s operations were subsidized by the federal government. However, in 2014 the Third Circuit Court of Appeals invoked the seldom-applied absurdity doctrine to overturn the District Court’s decision—a ruling that even the Circuit Court acknowledged contradicts a plain reading of the law and raises significant separation of powers concerns. 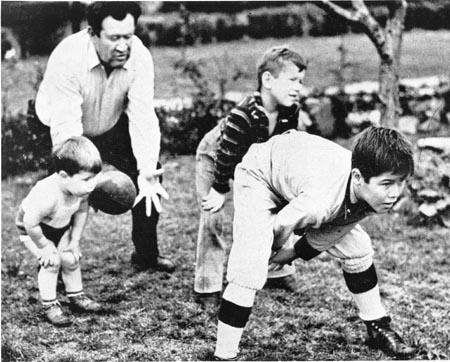 Jim Thorpe wished to be laid to rest with his relatives on his tribal lands in Oklahoma.  Instead, his remains were sold to a town he’d never even laid eyes on and his is far away from the family he loved and wanted to be near.

To participate in an ongoing online conversation concerning the play and the Sac and Fox Nation’s petition to the Supreme Court, use Twitter hashtag #BringJimThorpeHome and/or #MyFathersBones.

What Our New Plays Really Look Like
Marshall
Botvinick
Essay

Marshall Botvinick shares the results of the research he undertook about new plays premiering across the United States in the 2019–20 season: who is being produced, what characters are appearing on stage, and what forms and themes are common.