A Performance to Camera: Lavender Man 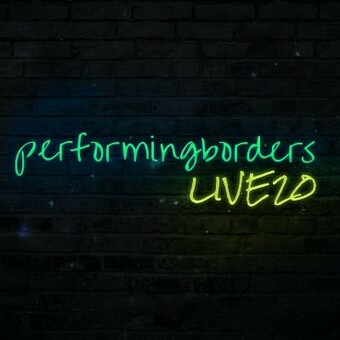 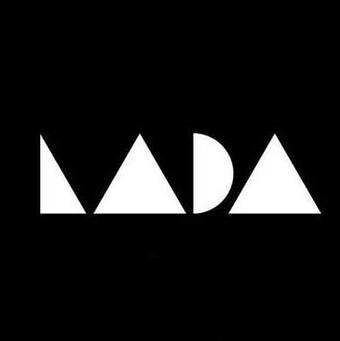 Lavender Man is an online conversation between two artists Tania El Khoury and Mohamad Ali “Dali” Agrebi who have collaborated on three performances. Each performance happened in a different country and brought them closer. Their collaboration has changed their lives sometimes drastically and sometimes unintentionally. Lavender Man is a reflection on friendship, chosen families, the long effect of collaborative and community-based art, and the right of love and movement.

The online screening of Lavender Man will be followed by a conversation between Tania El Khoury, Mohamad Ali “Dali” Agrebi, and Professor Harriet Hawkins.

Bios
Tania El Khoury is a live artist creating installations and performances focused on audience interactivity and its politics. She is a Distinguished Artist in Residence of Theater and Performance and co-director of MA in Human Rights & The Arts at Bard College in New York. Her work has been translated and presented in multiple languages across the world. She is a 2019 Soros Art Fellow and the recipient of the Bessies Outstanding Production Award, the International Live Art Prize, the Total Theatre Innovation Award, and the Arches Brick Award. Tania holds a PhD in Performance Studies from Royal Holloway, University of London. She is co-founder of Dictaphone Group, a Lebanon-based research and performance collective aiming at questioning our relationship to the city.

Mohamad Ali “Dali” Agrebi is a Tunisian theatre artist and LGBTQI+ activist living in Malta. He collaborated with various international artists as a performer and co-creator. His latest creation Would You Like to Dance With Me? was an interactive street performance with a group of asylum seekers. Dali worked on different campaigns with minority rights organisations in Tunisia and Malta. He currently acts as a committee member of Malta LGBTIQ Rights Movement.

performingborders is a curatorial research-platform that explores the relations between Live Art and notions and lived experiences of cultural, juridical, racial, gendered, class, physical, economic, and everyday borders. Co-run by Alessandra Cianetti and Xavier de Sousa, performingborders hosts monthly interviews and guest posts, and series of related events and artist commissions under the banner of performingbordersLIVE which interrogate the practices of international performers that are responding to challenging notions of contemporary borders with their proliferating and increasingly heterogeneous natures and pervasive presence. Website.