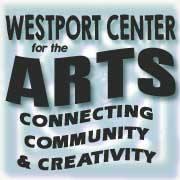 Westport Center for the Arts 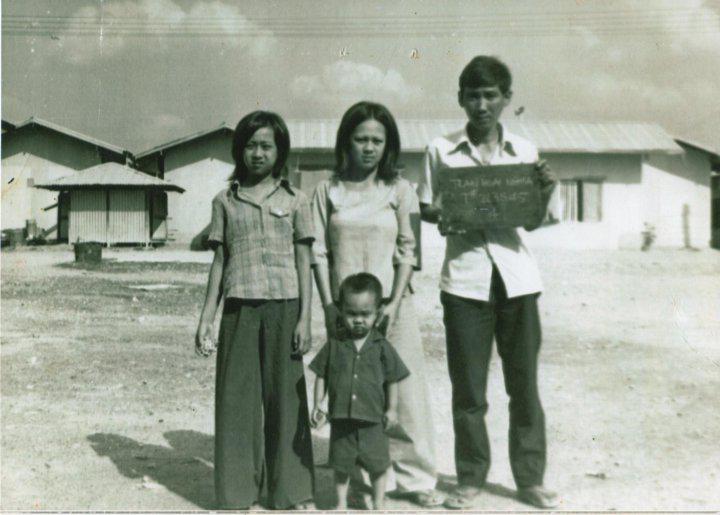