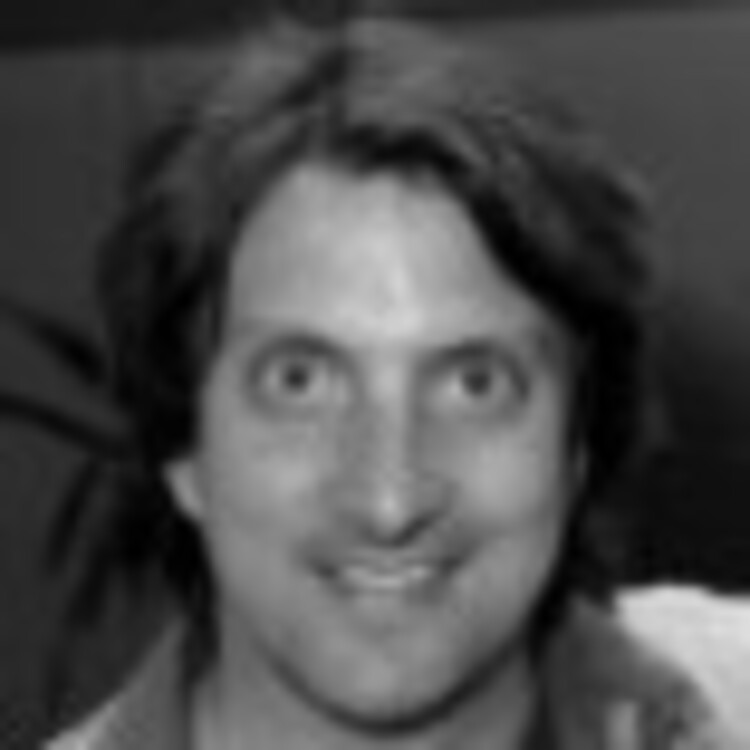 Hal Brooks: I hate to ask the question, since it's one I hate answering myself—the “What's next?” question.

Annie Baker: I'm writing an adaptation of Uncle Vanya for Soho Rep, and I'm also writing a new play that is tentatively called The Flick.

Hal: Without giving away the mystery of it, can you describe your writing process?

Annie: Oh man. I don't know. I'm still figuring out my process. Often the seeds for a play come from a setting or an idea for the set; often they come from one or two characters. In my last few plays I've started with two characters and a setting. Then I spend the following year brainstorming, and then about six to eight months actually writing the play. I'm pretty slow. I've also been working on a couple of film and TV projects and that's slowed me down even more.

Hal: You and I were both at Sundance and Cape Cod Theater Project together. What sort of development do you find most helpful in getting the play you’ve written to the place where you want it?

Annie: It totally depends on the play. Sundance was perfect for me because that play was half-finished and a total mess when I arrived. All that development time and feedback was perfect. But there were also development opportunities in the past that I didn't need. I think a lot of plays get overdeveloped because playwrights are just desperate to make as many connections as possible and so they apply to everything. Then these development programs think they're being helpful but actually the playwrights are just biding their time and praying that someone comes to the final reading and offers to do a production. I found the Soho Rep Writer/Director Lab very helpful, because we were all writing plays from scratch and not pretending that we were interested in developing five-year-old plays that were never going to see a production.

Write the kind of plays you want to see. Don't listen to your parents if they tell you that it's impossible to become a professional writer.

Hal: You and director Sam Gold have a pretty legendary collaboration. How did you guys meet and what does that collaboration look like? What do you look for in potential new collaborators?

Annie: Legendary. That's awesome. We've actually only worked together twice so far. I'm really excited to work on Uncle Vanya with him next year. We met through a mutual friend, Sam Forman, and then got to know each other better once Sam (Gold) started dating Amy Herzog, who is a friend of mine. Then I saw some of Sam's work and he read a couple of my plays and I think we were both intrigued. Then we had a coffee at the end of 2007 and talked for two hours and realized that we hated and liked all the same things. He's phenomenally smart and perceptive and has very high standards for himself and others, and I guess that's what I'm looking for in all kinds of collaborators. Sam also knows how to make a rehearsal room feel magical and is just so good at talking to actors. He's one of those people who seems born to be a director.

Hal: What other new/emerging playwrights inspire you? What have been your favorite plays of the past few years?

Annie: I am kind of obsessed with Dan LeFranc's play The Big Meal, which was just done in Chicago and will go up in New York City next year at Playwrights Horizons. I think that play is pretty much the greatest thing ever. So Dan/that play inspires me. I mean, it also makes me want to kill myself. What else? Nature Theatre of Oklahoma inspires me. Young Jean Lee's plays inspire me. Amy Herzog has a play called 4000 Miles going up at LCT3 this spring that I think is phenomenal. I just saw The Method Gun at Dance Theatre Workshop and the last scene in the play was one of the most beautiful things I've ever seen. It made me cry. What else? I think Branden Jacobs-Jenkins is a genius and if I ran a theater I'd promise to do his next fifteen plays.

Hal: Who do you look up to as theater artists?

Annie: I guess the people mentioned above. And actors! Actors really inspire me. When an actor is truthful, when they're really doing the work and embodying another person in an un-showy way, it moves me so much. Acting can seem like the most egotistical thing in the world, but then it can also be the most Buddhistic thing in the world—this beautiful letting-go of identity, this embracing of the void. The really good actors do that, they go onstage and they let go of their egos and you watch the actor's ego fly up into the sky like a balloon. It's so exhilarating. I just spent two weeks in Marfa, Texas, and got into the work of this guy Ilya Kabakov who has a permanent installation at the Chinati Foundation. He's created these gorgeous theatrical worlds in his installations and has invented all these imaginary characters. He paints as different characters. I've bought all his books and I have this fantasy about working with him one day. Who else? Nabokov. He's not a theater artist.

Hal: Circle Mirror Transformation is one of the most produced plays of this year. Are you able to travel to all these productions?

Annie: It's so weird. I can't believe so many theaters are doing that play. I'm still trying to figure out how that happened. I can't think about it without feeling really embarrassed and like a fraud or something. That said, I am so grateful. This might never happen to me ever again, and it is paying me good money, and there is something very moving about looking at the pictures of the cast in Juneau, Alaska, and seeing how they blocked the second scene in Act Three. I am not able to travel to all the productions. I went to a few and then I totally burned out. There have been a few I was really sad to miss but I realized that I didn't want to spend all of 2011 going from theater to theater and not writing. Knowing about all the productions out there I will never see is simultaneously traumatizing and also one of the luckiest most beautiful things that has ever happened to me.

Hal: I read that you were teaching in Rochester. What can a student taking your classes expect?

Annie: I am actually not teaching at Rochester! That was maybe going to happen and then didn't. My Wikipedia page is misleading. I have taught a couple of times and hope to again in the future. I'm actually leading a Master Artist residency in Florida this summer and I'm really excited about it. I try to free my students from the notion that there is one way to write to play and they have to conform their impulses and ideas to this conventional watered-down half-Aristotelian half-lame-o Hollywood structure. That is like the worst mistake a young playwright can make. I know because I made that mistake and I had a couple of teachers in the past who were obsessed with rules because I think the idea that art is mystical and there might not be a formula drove them absolutely crazy and made them feel like they had no control over their careers. I try to free my students up and make them feel like they can follow their impulses, but I also encourage them to be extremely rigorous and hard on themselves. And I make them read as much as possible. Mac Wellman once said that there is a secret to being a great writer, but nobody wants to hear it. "The secret," Mac said, "is that the greatest writers are just the most well-read." For some reason that really freaks people out.

Hal: What are your hopes for the American Theater?

Annie: That theater artists start reading more. That the nonprofits start realizing that making theater for rich old white geezers and keeping everyone else out is actually really immoral, and that just working at a nonprofit doesn't mean you are necessarily doing any good in the world. That people start looking at the Soho Rep and seeing how they program and raise money and make theater a little more accessible and start following their example. That we look to the contemporary art world and figure out why little old ladies are willing to go to the museums and stare at obscene paintings and abstract light installations and feel okay with the shock of the new (is it because there are plaques on the wall explaining things? and audio tour guides?), but then when the very same little old ladies go to the theater they freak out if a silence lasts more than two seconds.

Hal: What advice would you give to an aspiring playwright?

Annie: Write the kind of plays you want to see. Don't listen to your parents if they tell you that it's impossible to become a professional writer.

I'd like a part two to this interview. Greedy, but true.