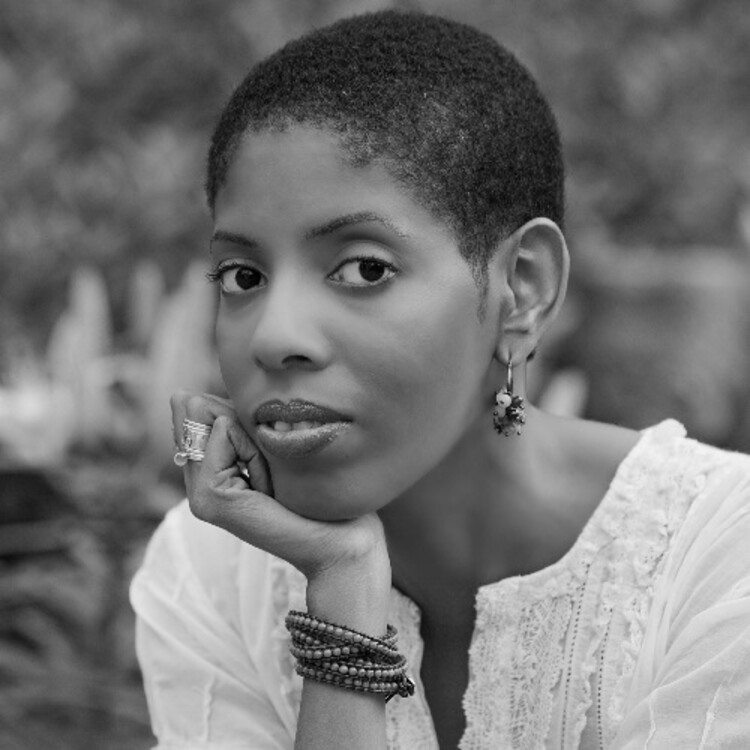 Amrita Ramanan: Lydia, I remember we first met when Arena Stage produced Stick Fly a couple years back. I’m thrilled that the play is currently in its sixth production! What has been your journey with the piece from then to now?

Lydia Diamond: I would say that the last stage of the journey of Stick Fly getting to Broadway was really getting to collaborate with Kenny Leon—though we’d had interaction around the piece because his company, True Colors, gave it its second production in the world. The developmental work that got done at Arena Stage and the co-production with the Huntington Theatre Company definitively helped me determine the purpose of the prologue. It’s something I’d been playing with and taken out and put in and taken out and put in over the course of several years. And that was the definitive structural decision that I think really helped the piece.

I find that every little thing we tweak feels like a major discovery, because you think wow, how did I miss that over six productions? You’ll hear a little something that’s like well, how could she say that if she’s supposed to know this? And it’s amusing because it’s something that brilliant casts, brilliant dramaturgs, brilliant audiences missed over the course of years. It is such a testament to the importance of having the opportunity to have your play in various processes to really make the play as solid as possible.

Amrita: With Stick Fly now open on Broadway, I was really intrigued by the Peter Marks’s article in the Washington Post about the African-American female playwrights—Katori Hall, Suzan Lori-Parks and yourself—featured on Broadway this season, and how he connected the present circumstance with continual resonance of Trouble in Mind by Alice Childress. Trouble in Mind was Broadway bound in 1957 and would have been the first play by an African-American playwright to grace the Great White Way, but Childress’s producers were uncomfortable with her portrayal of an integrated company attempting to stage an “anti-lynching” play peppered with stereotypical roles for her African-American characters. They pushed her to rewrite the ending, which she attempted to do in ten to twelve drafts, but she ultimately dropped the Broadway option to maintain the original intent and artistic integrity of her script. As an unfortunate result, Trouble in Mind still hasn’t made it to Broadway today. Does this sound like a dated or contemporary scenario in your mind? Are we closing the gap, or are we still at a place where, as Wiletta Mayer says in Trouble in Mind, “we have to go further and do better”?

Lydia: Well, I think in the context of America, we have historically a racially unleveled playing field, and there is just always going to be work to be done. I get asked this question so much and I feel I never have quite the answer I want. I realize that some of that is because it would be a lot like saying okay, now we have a black president, do you think this will set a precedent and we will continue to have black presidents going forward? Not only can we not answer that because we can’t know, but I also think it’s rather unlikely. So, I don’t think that’s a fluke. I think certainly any success I have or any other theater artist of color has, is on the backs of artists who have come before who haven’t always had as much access. So, Alice Childress made a way for me, and Lorraine Hansberry made a way for me, and Ntozake Shange made a way for me, and August Wilson made a way for us all. But, I’m hesitant to say…

So, when there are fewer productions of any kind of plays about people of color, the onus falls on playwrights of color to tell the story that everyone wants told. I see it as a producerial issue rather than an artistic one. We just write the stories that we write.

Amrita: It’s almost like saying do you think we live in a post-racial theater world?

Lydia: Exactly! And no, I don’t. I think there are still hundreds and hundreds of white plays and comparatively fewer plays by women and comparatively even fewer plays by women of color. And men of color write plays, too. So, yes, there’s work to do. There’s always going to be work to be done. While I’m happy about my experience with Stick Fly and happy for Katori Hall and Suzan-Lori Parks, I don’t want to let this moment set a self-congratulatory tone that lets us rest on our laurels.

Amrita: Trouble in Mind addresses the argument of how people of color should use whatever roles are available for them to make the American public feel so damned sorry that they lend a hand in easing up the pressure because the truth doesn’t “sell.” I know this argument and has surfaced a lot in our time—Tyler Perry and the movie The Help being a couple of examples. How much does it matter that people of color are receiving more roles and how much does it matter what the roles are? Is there any kind of give and take between the two?

Lydia: Tyler Perry’s just a guy that’s been really, really brilliant about making theater and giving access to us—the masses. He creates theater in a way that’s obviously been greatly appreciated. I don’t quite understand how we sit in our empty houses and throw stones at his very full houses. However, I think that some of the frustration is around telling artists what roles should be written for people of color and what roles they should be willing to play or not willing to play. It’s really just about the fact that we don’t often have a range of our stories told on a range of stages. So, when there are fewer productions of any kind of plays about people of color, the onus falls on playwrights of color to tell the story that everyone wants told. I see it as a producerial issue rather than an artistic one. We just write the stories that we write. We have to challenge institutions to produce all of them so that nobody has to defend their play about the inner-city and nobody has to defend their play about the upper-middle-class. And no one has to be talked about as though they invented the upper-middle-class and no one has to feel that the only artistic expression of blacks is the representation of an urban environment. So, I think the conversation needs to evolve. And ultimately, I think some of the pressure needs to be taken off the artist and needs to be placed squarely on the shoulders of producing organizations.

Amrita: Looking ahead, do you think that we’ll be in a similar situation in the theater world fifty years from now? Or do you think that things will change and we’ll have a new set of questions to wrestle with?

Lydia: I believe that the landscape of theater and the artistry of theater will evolve because we have a generation of theater artists coming up behind us with a completely different paradigm for how the work gets made and how the work gets disseminated. They will redefine where and how theater happens and what theater means and what the goal of theater is. So, in many ways, I see a complete radicalization over the next fifty years. With that said, I do believe that there are always going to be hundreds of wonderful, historically accurate productions of Shakespeare’s work and Eugene O’Neill’s work and Arthur Miller’s work. That’s not necessarily a bad thing, but it forces us to maintain a slightly antiquated lens. I’m not usually inclined to think of advancement as being a Eugene O’Neill play that we plop some black people into and call “Black Theater.” I think it’s fine if a director wants to do that, but I would not call that progress. And I’m not very interested in a diverse season at a theater company or on Broadway being defined by one black play or one Latino play. I’m so much more interested in seeing plays produced that have multi-racial, multi-generational casts that are not labeled as “the play of color.” That excites me. And I hope we get there.

Amrita Ramanan is the literary manager at Arena Stage. She completed a New Play Producing Fellowship through the American Voices New Play Institute at Arena Stage, where she served as line producer for the Defining Diversity convening and co-coordinated the inaugural session of Theater 101 surrounding Arena Stage’s production of every tongue confess. Amrita holds a BFA in dramaturgy and theater history from University of Arizona. She’s a regular contributor to Arena Stage’s blog, Stage Banter, and Sub/Text: Your Virtual Dramaturg.

As I sit at my computer today preparing to submit an anthology of new plays by African American playwrights to a university press, I am happy to say t

As I sit at my computer today preparing to submit an anthology of new plays by African American playwrights to a university press, I am happy to say that long before she knew STICKFLY would end up on Broadway, Lydia Diamond gave me permission to publish her play. She was the first playwright I approached and I'm happy that we are finally going to see this anthology of plays by 10 African American playwrights as a book. I'm happy that after laboring for so long on her plays, she is now enjoying great success, but as her remarks make clear, she remains very humble and grateful.

I never write in blog comment sections...but I must say...

Excellent interview! It is clear that Amrita has thoroughly researched her subject matter before interviewing Lydia Diamond. It is so very nice to see a well-prepared interviewer ask pertinent questions. Kudos to Amrita!

Black writers both male and females are being marginalized in America. Our stories are thought not crucial to the American experience by major funding instituions. Our own enterprenurial sense is lacking, We are too dependent on the "outsider." This is evident by lack of support for so-callled Black Theater in this current epoch.