Guy
Ben-Aharon
#JewPlay: What is the Future of Jewish Theatre?

Working Towards a Greater Jewish Theater

When my friend Abigail Vega called me to say she was coming back to Boston to attend the Latino/a Theatre Commons Convening (organized by HowlRound at our alma mater, Emerson College) my first thought was “why?” and my second thought was “I’m jealous —I wish we had that.” I was surprised by this knee-jerk reaction, and started to think about what this “we” meant to me, and why I was so quick to have that thought in the first place.

‘Jew Hear That?
I rarely think of Jews as a minority; I spent my formative years in Israel and attended Brookline High School, also known as Baruch-line, a town with a sizeable Jewish population and cultural presence in the Northeast. Hanukkah, in its various forms and spellings, was always pronounced correctly, and everyone I knew had either gone through or attended the Bar-Mitzvah ritual.

When I was a senior in high school my mother asked me how I would define myself, implying that I needed to choose between Israeli and American. Without thinking twice, I told her, proudly, that I was a theater director. “I am not interested in defining myself that way,” I said. “My work is who I am.” Press the forward button and a few years later I would have the same response, only now I have a greater understanding of how my Israeli, American, and Jewish identity come into play into my role as a theater practitioner.

When I graduated high school I decided to take a gap year and move to Madrid. I packed two suitcases and stepped aboard a one-way flight to sunny Spain. When my landlord saw me write my last name on the lease she grabbed the papers from my hand and said “Eres Moro?” “Are you a Moor?” I replied in my broken Spanish, “I am a Jew.” Her response was unprecedented: she started jumping up and down with joy, “I have my very own Jew, my very own Jew in my apartment!” After a month of working as an English teacher with a very diverse group of Spaniards between the ages of eighteen to sixty-five, I realized that none of my students had met a Jew before. It was normal for them to say things like, “You look just like us,” implying Jews had horns or big noses. Some of my students started calling me “El Unico Judio” (The Only Jew). Even my Spanish girlfriend at the time said things like “mi Judio” (my Jew).

For the first time in my life I was a part of a minority. This feeling brought with it a desire to spend more time with “my people.”

Just a Jew Doing Theater
Many of us who work in theater think of ourselves in terms of our theater community—we get a sense of belonging from our chosen profession, so why would we want to subdivide our community into ethnic, religious, or other identity-based backgrounds?

What does it mean to be a Jewish theater practitioner? Does it mean working for an institution like Theater J? Staging Fiddler on the Roof with your local community theater? Creating a new adaptation of The Dybbuk? Or can you just be a Jew doing theater? Someone who watches Woody Allen by day and plays Hamlet by night. Or the other way around.

I believe that the future of Jewish theater is in the hands of those who identify themselves as both practitioners and Jews, but independently of one another. It is not about the Jewish theater practitioners, but rather about the theater practitioners who are Jewish. Since being a Jew doesn’t mean it’ll change the type of theater you do or how you do it, we need to focus on the fact that being Jewish changes your approach to it. And much like alumni of a certain school of acting have a type of shorthand with one another, so do a group of Jews.

A Jewish Theater Week—Huh?
As Robin sings to Arthur in Spamalot: “In any great adventure / that you don't want to lose / victory depends upon the people that you choose / So, listen, Arthur darling, closely to this news / We won't succeed on Broadway / If you don't have any Jews.”

A Jewish theater week sounds like a joke, right? What is a theater week without Jews, you might ask? And what’s the point of gathering Jews working in theater if they are already over-represented as a minority within the market?

In Boston alone there are over half a dozen organizations devoted to Jewish arts and culture. And they are populated by young adults. Why? Because they are looking for a sense of belonging. They are searching for a story they can relate to. That is the importance of this work, and that is why we must reinvigorate the Jewish theater movement. Our generation is no longer interested in belonging to the shtetl theater our grandparents ran and ran to in their day. Let’s provide them with narratives and stories they can relate to—plays about being Jew-ish, interfaith marriage, faith in a secular society—the list goes on. And it doesn’t have to be about any of these issues in particular. Jewish film festivals around the country have shown plenty of movies that aren’t Jewish per se but are simply made by Jews and/or have a Jewish character in them—someone with whom a Jewish audience can identify.

A Jewish Theater Festival—#JewPlay
At Jewish film festivals in every major city in the country, films written by, directed by, and starring Jewish artists explore the Jewish experience. Why shouldn’t we do the same? There are many of us around—directors, producers, designers, and actors—who love to be given the chance to showcase the richness and the diversity of our culture. But guess what? Nobody’s going to make it happen for us.

Talk to your local artistic and managing directors, and board members and see whom your potential partners are. Funding shouldn’t be a problem. As we all know the Jewish community is a philanthropic one.

So let’s dream big, folks. Let’s look at the successful models that are already in place and launch our very own Jewish theater festival. A festival that explores our struggles, our shortcomings, our humanity. A festival where culturally specific work is explored in a way that resonates universally. A festival that celebrates who we are as a people. 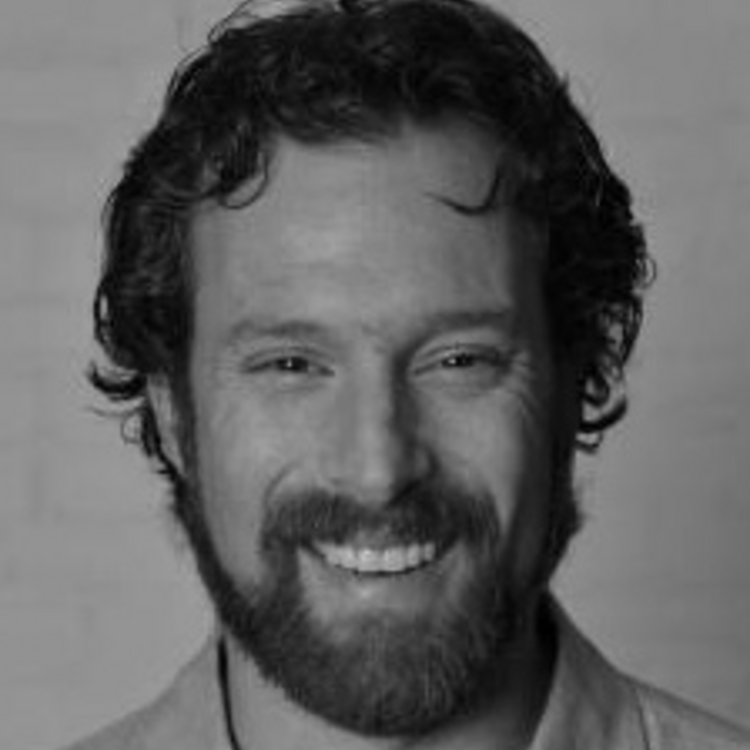 I have been trying to have this conversation with my Jewish theater friends for years, but I just didn't quite know what I wanted to say. The question of what it means to unify two identities. It's not that I need to make 'Jewish' theater, but it's the question of how to bring together two aspects of myself that are both incredibly important to who I am. It's the issue within art of how to both identify as an artist AND as something else. How often do we allow ourselves that freedom? I love that you say it doesn't have to be stereotypically Jewish theater either. For any minority, there is a range of identities and experiences and the theater that minority produces should respect and reflect that range. So consider me on board and hit me up if you're planning something in DC!

Hey there fellow Jewish artist in DC! I just wanted to let you know that the Association for Jewish Theatre (www.afjt.com/‎) conference will be taking place in DC in the fall. I hope you join up! In addition to the artists attending from all over the world, I'm hoping to have a meet-up event of some kind for DC-based Jewish artists.

Thanks for mentioning AFJT, I didn't even know that existed and I'll definitely look into it. And please do let me know if you have some other sort of event, I've organized a few little things among friends but it would be great to get to know more DC-based Jewish artists!

Renana - I'll actually be coming down to DC to direct a reading at Theater J in April. Will you be around? Would love to meet you. http://thejdc.convio.net/si...

I will definitely be around and I would love to meet up, it sounds like you're doing some really interesting work out in Boston. I shouldn't have rehearsal that night, so as long as I can make it to the reading I'll make a point of introducing myself afterward.