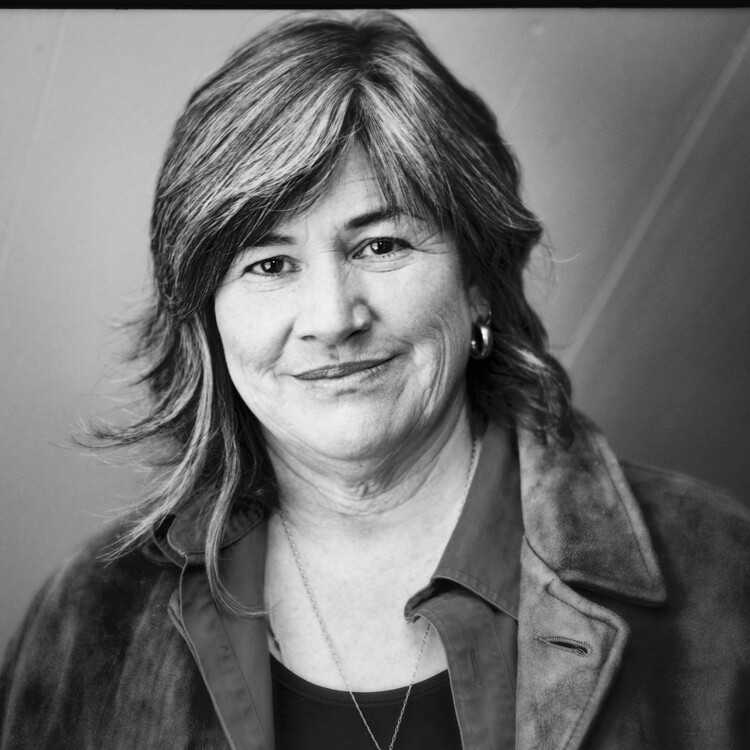 Letters from Canadians to Americans

Earlier this week, all eyes were on Prime Minister Justin Trudeau as he paid a visit to the new President of the United States of America, Donald Trump. With our two leaders sitting side-by-side for a polite photo shoot, we had to wonder: what distinguishes us? What makes us the same? What will happen to NAFTA? Will Trudeau continue to withstand Trump’s handshake?

Across the much-discussed border, we are exchanging letters; Letters from Canadians and letters from Americans. CdnTimes will publish letters from Americans to hear what it’s like on the ground, now, for theatre artists working in the United States. Meanwhile, HowlRound will be publishing letters from Canadians about what’s affecting our work now. Artists from both countries share warnings, worries, strategies of resistance, generosity, and advocacy—messages of solidarity.  What can we learn from each other? —Adrienne Wong and Laurel Green, co-editors at SpiderWebShow’s CdnTimes.

Read the first Letter to Canadians, by Tanya Marquardt, here.

Sorry about what is happening in your country. Although, what is this country thing, anyway? My relations have not had much truck with the arbitrary, invisible line that divides you and me. Except when it was magic, when it kept the American army chasing Sitting Bull from crossing over it into this place called Canada, so he and his people found some measure of safety for a while, after Wounded Knee. The first one.

We have to keep communicating; that’s what we do. We have to keep working so that people will keep gathering together in rooms to think and to feel and to experience someone else’s reality.

But it is porous, this medicine line. We travel back and forth over it, our music and ideas flow freely through it. What happens to you on that side of the line happens to us, which you would know with certainty if you were to hang out with us on this side of the medicine line for a while. We are worried, like you, afraid, even, about what this means, this new world of alternative facts and travel bans and governing by tweets. The ideas that flow freely through the medicine line are not only the good ones. Hate and fear flow through too, and since your election, our renowned Canadian politeness, our tolerance, has been sorely tested. We have had home-grown terrorists committing hate crimes, we have had white-settlers telling brown people to go back to where they came from. As an Indigenous person born of an Anishinaabekwe and an Irish-immigrant man, I would suggest that if he doesn’t like the immigration policy here, he should go back to where he came from.

The words of one of your great writers has been echoing round in my head these past few weeks:

Resistance is the secret of joy.

“Resistance is the secret of joy,” Alice Walker said (sorry if I spoiled the end for you, those who have not read it).

This past summer I was camping down to Oregon Shakespeare Festival, where the Black Swan Lab was going to read the first draft of my translation of Henry IV, Part 1. (Yes, I am one of the heretics “translating” Shakespeare, I will give you a moment to express your outrage… Okay? Go on, now?) My campanion and I took advantage of the reading date to drive down the pacific coast highway, to swim in the ocean, eat fish, watch whales, sleep on the ground. Every day we would stop in some café along the way to connect to the internet and check email. In Coos Bay, we encountered a barista named Tiny who was also a theatre rat. On discovering the purpose of our trip, he expressed some ambivalence about OSF’s Play On! Project—before he confessed that he had just the night before held auditions for Pulp Shakespeare, which he would be producing in November in his café. We chatted about theatre we had done, theatre we hoped to do. Just before we hit the road again, Tiny offered me his audition poster for Pulp Shakespeare.

Two days after your election, when we were all still walking around stunned, I wrote to Tiny and asked how Pulp Shakespeare was doing, and how was he doing in light of the results.

He told me that he believed that coffee shops and theatre were going to become even more important. The day after the election, two older women had come into his coffee shop, crying. The barista asked if she could do anything for them, and they just said they didn’t know where else to go.

Another great writer of yours, Adrienne Rich, once said, “There are times—perhaps this is one of them—when we must take ourselves more seriously or die.”

I have found, since your election, that the context has changed so much, and that the work has become so much more important. Southern Dandy 75, a play I saw in the Saskatoon Fringe in July, was a laugh-riot; working with its young creators in workshop this week, we realized that it was not as funny anymore. What had been parody looked a lot less like parody and more like political commentary.

A young man’s deeply personal play about masculinity takes on huge meaning. His questions about his role as a man in this world suddenly have huge ramifications.

Displaced—another play I first saw in the Fringe—about three women from different eras arriving as newcomers to Canada opens the same week as your President’s travel ban, and it is transformed into an indictment of xenophobia.

The times, the times conspire to make the work we do more important.

We have to keep working, to speak truths. Powers that do not want to hear will try to silence us, calling us names. They will try to silence us by taking words and twisting and torturing them, making them sound dirty or hurtful. We have to wrestle back the words, and the meanings of the words. As Henry says in Tom Stoppard’s The Real Thing, “I don’t believe that writers are sacred, but words are. If you get the right ones in the right order you can nudge the world a little or make a poem which children will speak for you when you’re dead.”

We have to keep communicating; that’s what we do. We have to keep working so that people will keep gathering together in rooms to think and to feel and to experience someone else’s reality.

Courage, my American friends, my American colleagues, we are with you, Stephan, Randy, Lue, Waylon, Liz, other Liz, Oskar, Mark, other Mark, Jacqueline, Geoff, Tiny, Christiana, oh my God, as I say your names I see your faces, and behind you all your friends and colleagues…

Another of your great writers, from his great work Angels In America. As the angel says to Prior after crashing through the wall, as Prior says to us at the end of Perestroika: The Great Work Begins.

As Masha Gessen said recently, Trump has "stripped words of their meaning." We have to fight to keep them real.

As Masha Gessen said recently, Trump has "stripped words of their meaning." We have to fight to keep them real.

“There are times—perhaps this is one of them—when we must take ourselves more seriously or die.”

I worry about the giddiness and silliness over here in the 'resistance'... it seems to miss this point, and it seems to be more divisive and self serving cathartically rather than healing socially...

I worry that we have forgotten how not normal we already were in our country's history...something we share with yours, in our genocidal treatment of the people who lived here before us and still with us...

And I worry that in focusing our resistance on one man, that we are not taking our responsibility in all of it as serious as we should take ourselves.

Love this!! Thank you Yvette! Also, totally loving MEDICINE STORIES... reading it in my class at UO!