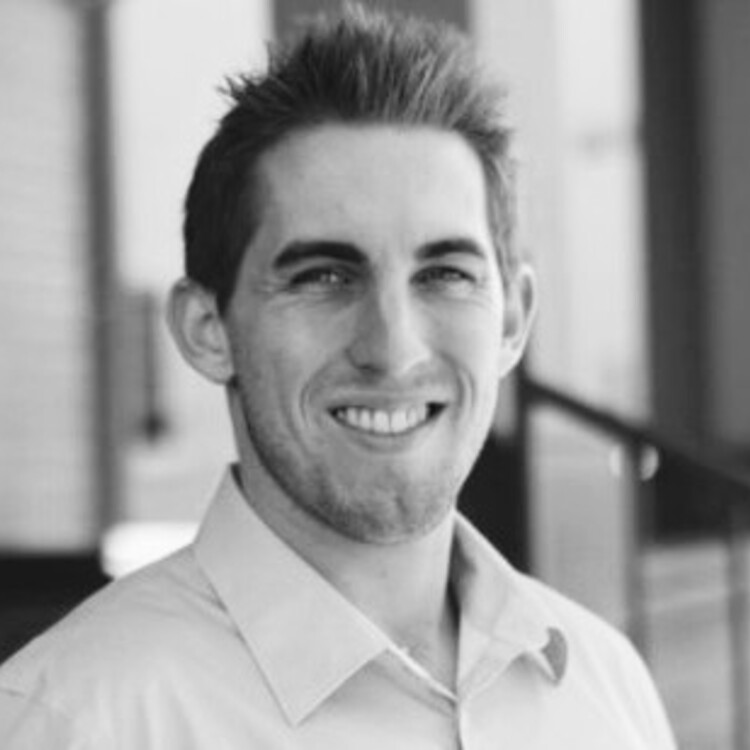 Moving From Event to Tradition

The air is bright and just starting to turn cold. Latino/as from all over the country, but mostly from Southern California, have arrived at Oregon Shakespeare Festival (OSF) for a weekend that feels like a cross between a conference, a movement, and a family reunion. This gringo was there too.

The Latino/a Play Project (LPP) started years ago as a single reading with an audience of twenty, and has since grown to its 2015 iteration of two staged readings, a panel, an open mic, and cafecito mixers and conversation spaces to help participants create their own informal discussion around the proceedings. The audience numbered in the hundreds, and the sense of momentum was palpable. On my final day at LPP, longtime OSF actor Armando Duran told the assembled crowd, “We are moving from event to tradition.”

Within the official program, the readings attracted the biggest crowds. Both Luis Alfaro’s Delano and Isaac Gomez’ La Ruta played with the form of the reading in fun ways, mixing in audience participation and music to bring the stage to life. At the Medianoche open mic, a wide variety of attendees got up to share their own work and stories late into the night. This context of performance created an environment for the discussions that surrounded it.

“We know what we are, but not what we may be” – Hamlet

For me, the real meat of LPP was a panel on state of Latino/a theatre. I read the discussion as a State of the Union address for Latino/a Theatre in the US—what has been built, what is missing, and where we should go from here. Panelists included Princeton’s Dr. Brian Eugenio Herrera, UC Riverside’s Dr. Tiffany Ana López, and Latino Theatre Company’s Dr. Chantal Rodriguez. A video of the discussion is available in full on HowlRoundTV.

The panel began, as academics do, with definitions, and the very definition of Latino/a theatre is tough. Dr. Herrera says that it is a tradition, not a genre, meaning that it’s impossible to categorize the works except by the shared history and culture of their creators. “But,” Dr. Herrera laughs, “I have a suspicion that it’s easier to introduce a ghost in Latino theatre.” Dr. Rodriguez suggests that Latino/a theatre shares not only a genesis, but also a function. Latino/a voices, telling their own stories, are able to reveal identities and histories infinitely more complex than the stereotypes that society imposes. Latino/a theatre, therefore, is theatre that fulfills this emancipatory function.

Each panelist had different ideas for what will be important for the art going forward. Dr. Herrera suggests that code switching between cultures and its linguistic child, Spanglish, may be more than the sum of their parts and can create a new vocabulary for theatre and American culture itself. Dr. Rodriguez highlights the importance of developing critics and scholars with the right cultural sensitivity to understand and appreciate Latino/a work within the theatre world. Going against a PC landscape calling for tokenistic “diversity” in historically white institutions, Dr. Lopez advocates for Latino/a ensembles, a form of protectionism to allow cultural forms to grow and flourish in community before taking on the world. While ethnic theatres are nothing new, this understanding of the importance of a closed ensemble generating work within a cultural tradition struck me.

But the definition of Latino/a itself is tough, too. Because Latino/a encompasses hundreds of national and cultural identities, and hundreds of relationships to US dominant culture, “Latino/a” is actually a multiplicity of voices, though casting often assumes all Latino/as are interchangeable. Here, the discussion focused on particulars of acting struggles and the perpetual discovery of Latino/as as “the next big thing.” This also started to get into a discussion of the bogeyman of the American theatre: the audience. Why don’t Latino/as see more theatre?

The Latino/a Play Project (LPP) started years ago as a single reading with an audience of twenty, and has since grown to its 2015 iteration of two staged readings, a panel, an open mic, and cafecito mixers and conversation spaces to help participants create their own informal discussion around the proceedings.

To this question, the panelists proffered a range of analysis—that ticket prices are high, logistics of getting to the theatre are hard, and theatres can be elitist and often lack a youth base who will grow up to be patrons. The most interesting solutions, to me, were discussed by participants outside the panel context and had to do with mass media and class. Latino/as are already an economic consumer powerhouse in the US, and I heard talk of how to bridge the popularity of Latino/a music and television to a theatre context. Theatres may understandably be resistant to getting in big names based on star power alone, but I have seen a number of productions effectively situate themselves in Latino/a musical history in a way that both draws audiences and enhances their storytelling. I’m very much biased toward interdisciplinary work and collaboration, and this idea of cross-pollinating audiences is one I am excited to see as it continues to develop.

This was my first experience in Ashland at OSF, but I felt instinctively that this was a site of pilgrimage—people come from miles around to see theatre here. There is a Catch-22 to this, because Ashland’s remoteness also means inaccessibility. While the LPP events were all free, the cost of reaching OSF is high, making it hard to imagine, for instance, Latino/a fringe productions popping up around the event. That said, LPP is still a fairly fringe event, albeit one with institutional support that is gaining popularity and sewing seeds for local action across the country.

The effect of holding LPP at OSF is to create a sacred space, hidden from the rest of the world but leaving an impression of importance and professionalism that comes with the mountains and Broadway-caliber theatres. In discussions with participants, this effect is softened by the familiarity of colleagues who have worked together in the trenches for years and are still fighting the same fight: advancing Latino/a theatre throughout the country. I was honored to share a glorious weekend with them in their fight.

Special thanks to Sandra and Ruben Islas, whose Foundation helps support the Latino/a Play Project, and who invited me to Oregon Shakespeare Festival as part of my work with Latino Producers Action Network (LPAN).

Thank you for your observations of LPP!

Thank you for your observations of LPP! Wish I could have been up there to see it, but it's always great seeing people talking about it in real time (people there in the moment posting on social media) and reading a piece like this after the event concluded.