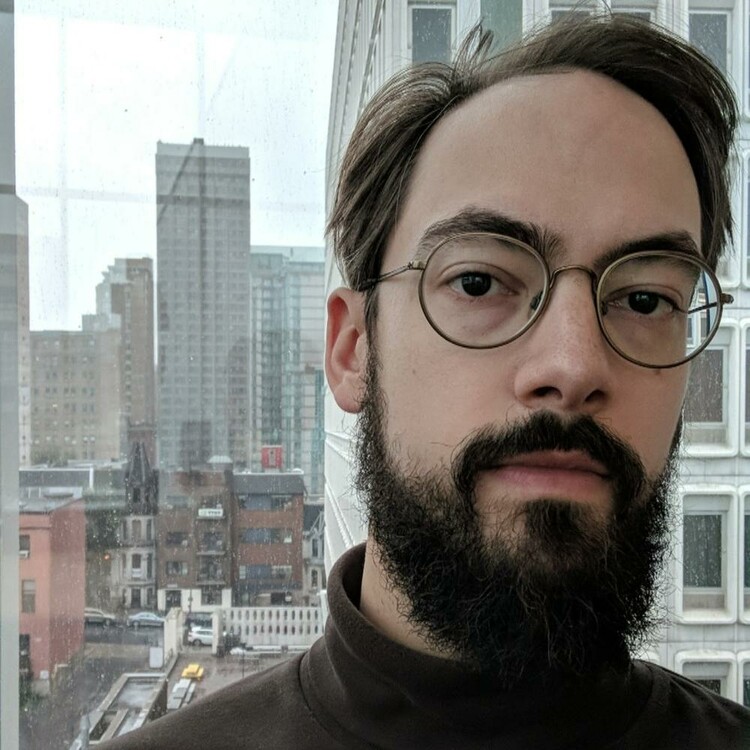 Natasha, Pierre, and the Great Conflict Over Billing

Natasha, Pierre, and the Great Comet of 1812 has come a long way from ten dollar ticket specials during its 2012 premier at Ars Nova. Transferring to an off-Broadway pop-up venue called Kazino, then to American Repertory Theater, it is now open at Broadway’s Imperial Theatre. This marks the first Broadway transfer for Ars Nova, a non-profit known best as an incubator for young talent. This should be the very picture of success for both Ars Nova and the musical, adapted from a section of War and Peace. The Broadway producers, however, made some unusual headlines during previews when they changed how the show was billed. No longer “the Ars Nova Production of,” the play was described in programs—in fine print—as “originally commissioned, developed, and world premiere produced by Ars Nova.” This was despite draft programs having the original language, which Ars Nova claimed a contractual right to.

Ars Nova turned out to be correct, as the Broadway producers, led by former Wall Street executive Howard Kagan, relented when Ars Nova filed suit. The producers, in exchange for dropping the lawsuit, agreed to use Ars Nova’s language. This was after weeks of private negotiations, public headlines, and questions over whether Broadway stars tied to the show would appear at Ars Nova’s annual gala, which was to honor Mr. Kagan (now newly resigned from Ars Nova’s board of directors), as well as his wife and co-producer Janet Kagan.

Such disputes are not uncommon, but litigation and public acrimony is. That Ars Nova had to pursue legal action in order to maintain credit—credit important to their profile and thus fundraising ability—is extraordinary, especially considering that Kagan never publicly stated a reason for the change. While this conflict appears inexplicable, it offers an opportunity to think about the relationships between non-profits and commercial producers.

In this system, the non-profits assume risks in a new play that may or may not bring in ticket revenue, while the commercial producers get to select shows for commercial production that have already proved a level of success and marketability.

Despite the conflict, their financial relationship was never in question. Ars Nova will receive 1.5 percent of the weekly gross box office, growing to 2 percent if and when the show recoups its capitalization. This, quite literally, is a trickle down economic relationship. Ars Nova devoted resources to developing the show, and will now get a small percentage of the economic award for that effort. If the production is successful, that could amount to a huge financial benefit for the non-profit. Hamilton, originally produced at The Public Theater, a much larger non-profit than Ars Nova, provides a concrete example.

The Public has a 1 percent stake in the gross box office and 5 percent in the net profit of the Broadway production, which, as of this summer, was making a profit of $600,000 a week. Over the course of a year, that amounts to $2.5 million in the Public’s coffers, with more to come as the Chicago, London, and touring productions open. So The Public has a level of financial stability from Hamilton’s success, which it helped incubate, as it once had from the success of A Chorus Line.

The producers and investors behind Hamilton reap over 84 percent of the profit. According to New York Times estimates, that’s $31 million this year. Yes, the Public gets its share, and so does the creative team, and, thanks to the work of Actor’s Equity, so do the originating actors, but the lion’s share goes to the investors and producers who, thanks to the Public, knew they were making a fairly safe bet. From an even wider angle, we can see dozens of small institutions and thousands of theatre artists who contribute their talents and energies to creating the thriving scene from which these shows emerge. These artists, honing their craft with ten dollar shows, do not see any of that money.

The conflict between Kagan and Ars Nova was about who gets credit for all of that work. The change in credit denied the contributions of the small theatre. The change claimed that the heavily resourced Broadway-bound and Broadway versions of the show weren’t just bigger because of money, but because it’s a different show than the one Kagan saw at Ars Nova, the very show he first thought could have legs. Which, of course, is a type of falsehood. There is a direct line from Ars Nova to the Imperial.

This story, then, is one with enough drama for the stage. It’s a story about power. The producers sent a message that said we have the resources, we have the money, and you should be thankful you’re going to get your cut. Kagan flexed his Wall Street muscles and implied to Ars Nova: you’re gonna take what you’re gonna get. The staff at Ars Nova, to their credit, stood up, asserted their contractual right, and claimed not just their cut, but their credit. Of course, as this dispute reminds us, most of us will never get a cut, our fraction of a percent, even though without us there are no Hamiltons and Great Comets, because power and wealth are concentrated with people, usually men, like Kagan. We just get the bulk of the risk.

I find this article truly fascinating- as an up and coming producer myself, though, I have to correct some things in this article. In one of the NYTimes article, lead producer Howard Kagan says the reason for the billing change was came out of “our need to give fair credit to all the artists and other parties who have helped to further develop this show over its five-year journey to Broadway.” To me, that says calling the show "The Ars Nova Production of" is a slap in the face to the work of artists like Sam Pinkleton and Nicholas Pope- artists whose work is invaulable to the success of this project, but had no association with the Ars Nova production- therefore, this show is CLEARLY no longer the same production it was at Ars Nova. He also says that they dropped the lawsuit because “We sincerely want to end this disagreement so that the incredible artistry at the core of this production can, once again, be our primary focus," not necessarily because Ars Nova's contract was actually valid. To be fair to his point, the show is clearly I find it rather interesting that you assume what happened is that Kagan demanded that he get all the credit for the show.

Great article-- thanks for the especially clear framing of the shifting relationship between commercial and nonprofit production, and of the inequitable risk/reward ratio for each. Sounds like the possible advent of a stratus of nonprofit --> commercial "pipelines", houses beyond ART or the Public, that may be more commercially-minded in their development choices but still take more risks and reap fewer financial rewards than commercial producers (who, it should be said, much more often than not lose their shirts in commercial productions.)

As a playwright/musical writer, I find this an interesting and potentially positive development as long as ground-up, experimental incubators can still survive to enable the birth of exciting new projects without influencing them toward what's perceived early-on as "more commercial". Who would have thought War and Peace would have made an incredible musical? That was the role of Ars Nova early in the Comet's development and it's a role innovative writers depend upon. (It so happens I was working on a project with Chavkin and Malloy as he was writing the piece, and certainly no one was talking Broadway--they were just psyched about this cool new work coming out of him.)

It's been shown over and over that allowing art to originate and grow from an aesthetic rather than commercial impulse leads to more original, daring, better art, and the new nonprofit --> commercial Broadway shows seem to demonstrate that. But you bring up great points about how to repay the risk and investment that initial aesthetic impulse requires in order to allow something truly innovative to flourish.