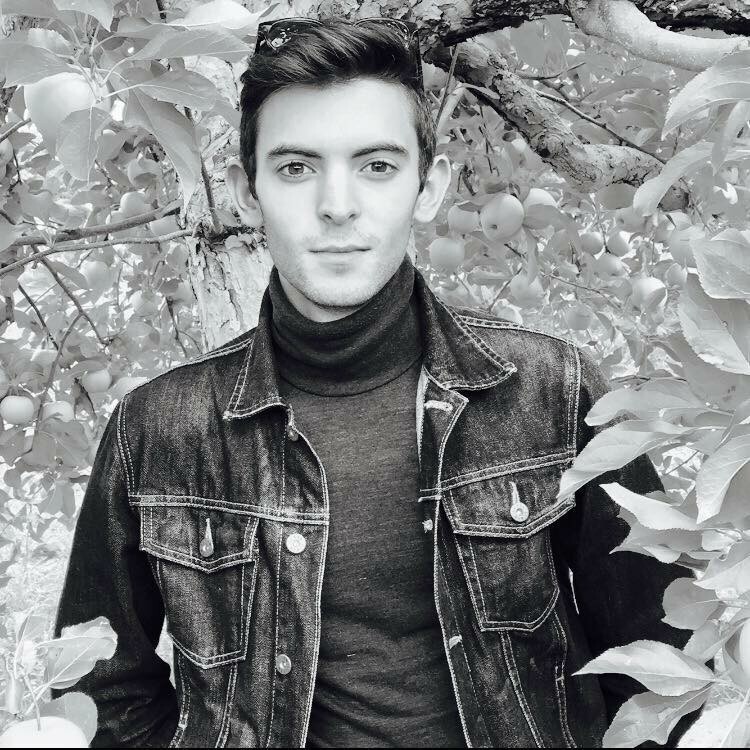 On the Need for a Technological Theatre

As any good linguist will tell you, “The medium is the message.” Action. We theatre people are obsessed with action, and if we consider time and space to be the two fundamental elements of theatre, then verbs must be our chosen medium. “The two hours’ traffic of our stage,” to shamelessly quote Shakespeare.

To some extent, I think we understand how time sculpts theatre; after all, narrative is a byproduct of the time it takes a playwright to build worlds and characters. Less explored, however, is the spatial element of things. We believe in the power of imagination to transport audiences across the universe and everywhere in between, but we could do better to reckon with the technological abilities and limitations of our artistic spaces. How does the architecture of those spaces, of rehearsal rooms and theatres, subtly shape the stories we tell? And how might we acknowledge within our work that making theatre extends beyond rooms?

I think that twenty-first century theatre should look more like the conditions it is made under: the warm glow of computer screens as comfort; the cyclical melodrama of the stock market as a Greek tragedy; the War on Terror as a war on metaphors; the globalization of the world as the isolation of the human.

More puzzling still is how we explore space that doesn’t actually exist. Yes, theatre has a space problem—a digital space problem. On average, adults spend over eleven hours a day consuming digital media. Quick math reveals how digital life has quietly eclipsed reality by consuming two-thirds our waking hours. We consume digital life and digital life consumes us. And scholars of visual culture tell us that as a result, time and space have collapsed under the computational power of our laptops. That collapse has triggered two intertwined phenomena: feelings of contemporaneity and simultaneity. In other words: globalization. We live in an age when we can be virtually anywhere doing anything at anytime. With limitless potential comes the sense that we have experienced more than we actually have. These dreams of digital escapades are the stuff of imagination; the stuff of theatre.

If we consider the digital world worthy of the stage, then the theatre community must do a better job at unpacking how we conceive of digital space vis-à-vis theatrical space. Instead of plays tinkering with the burgeoning terrain of the internet, the past thirty years of theatre have been dominated by an old Victorian staple: The Living Room Play. As an offshoot of realism, living room plays exist as bourgeois fantasies of control. In the hermetically sealed space of the living room, we can allegorize and simplify the outside world into solvable puzzles and call it realism. After all, the home is the tiniest city. Social dysfunction metabolizes into the personal faults and predictable tropes: difficult fathers, eccentric mothers, money worries, family secrets, and forbidden love. From this perspective, beloved plays like August: Osage County can be reread as naïve escapism: If only the characters would just try to be happy, all their problems would be solved. We trust the individual to solve a community’s problems, but in truth, our problems will never be solved in the living room.

Young playwrights have recently turned to hyperrealism to dismantle this tiresome genre, pointing out the flaws and limits of what such a niche genre aimed specifically at white, upper-middle class audiences can say. Playwrights like Taylor Mac in Hir and Young Jean Lee in Straight White Men use a successful hyperrealistic approach that inflates the tropes of realism to the point of exploding, and yet they do not go far enough to challenge the spaces in which we debate contemporary life and culture. For all their criticism against living room plays, action still occurs in a living room. From this vantage, any semblance of realism seems to fail; the allegorical impulse of theatre for social change is broken.

Instead, we must go beyond metaphor. No, not do away with metaphor, but go beyond it. The heart does not have to be a metaphor for our global community. If we think about what physically connects our world of the theatre to the world outside, we observe what underlies the whole structure: technology, architecture, and infrastructure. These are the subjects that theatre needs to better interrogate if we really are to speak to society’s current conditions.

The technologist’s approach highlights the silent architecture of infrastructure quietly choreographing our lives. The caveat here is to avoid brazen spectacle. When I think of recent technologically adept productions, I think of plays like Privacy at The Public Theatre and The Curious Incident of the Dog in the Night-Time. While both shows are perfectly enjoyable, neither is really about technology so much as the use of technology. Such plays are often riffs on the theme of isolation dressed for the Digital Age. In other words, technology as a subject itself is played off as a visual supplement or magic trick.

I think that twenty-first century theatre should look more like the conditions it is made under: the warm glow of computer screens as comfort; the cyclical melodrama of the stock market as a Greek tragedy; the War on Terror as a war on metaphors; the globalization of the world as the isolation of the human. We must go where theatre is wont to go, into technology and not around it.

This type of technological theatre is in its nascent form today, grappling with what it means to be born in the digital age. In my opinion, the best example of a technologist’s play in Germinal, last seen at The Public’s 2016 Under the Rader Festival. As an alternative creation myth, the world is forged through technology. Lights flash thanks to the switchboards onstage; words are spoken only after the cast discover amps and sound equipment hidden beneath the stage. In other words, the overlooked becomes essential. We see technology’s invisible hand that guides our creative processes. The effect is otherworldly and wildly imaginative, resulting in the cast hacking away at the stage’s floor with axes to find new equipment and objects: instruments, amps, a pool, and even an alpine tree.

To describe what plays like Germinal depict is to get at the essence of my argument. The theatre, as the dual site of imagination and action, is somewhat of an anomaly. The architecture of theatre is one of formed formlessness. In the same manner that digital technology has created “sites” and “rooms” for us to play in, theatre creates worlds upon worlds and rooms upon rooms—yes, even living rooms. Through the microscopic and macroscopic lenses of theatre, we have the best chance of rendering contemporary life in all its complexities.

Hey!You're totally right, but as you know I loved "Hir." Not knocking your play at all, just offering an alternative idea of what/how we can create to

Queen, I'd write a big old rebuttal about how you're interpretation of "Hir" is reductive and not the point of the play but I'm tired.

You're totally right, but as you know I loved "Hir." Not knocking your play at all, just offering an alternative idea of what/how we can create to address contemporary life outside of realist forms. I didn't feel like I had space in this post to fully address why "Hir" was such a successful play and still bring my main point across about considering digital life and technology onstage.

Would love to be in conversation about it, though.