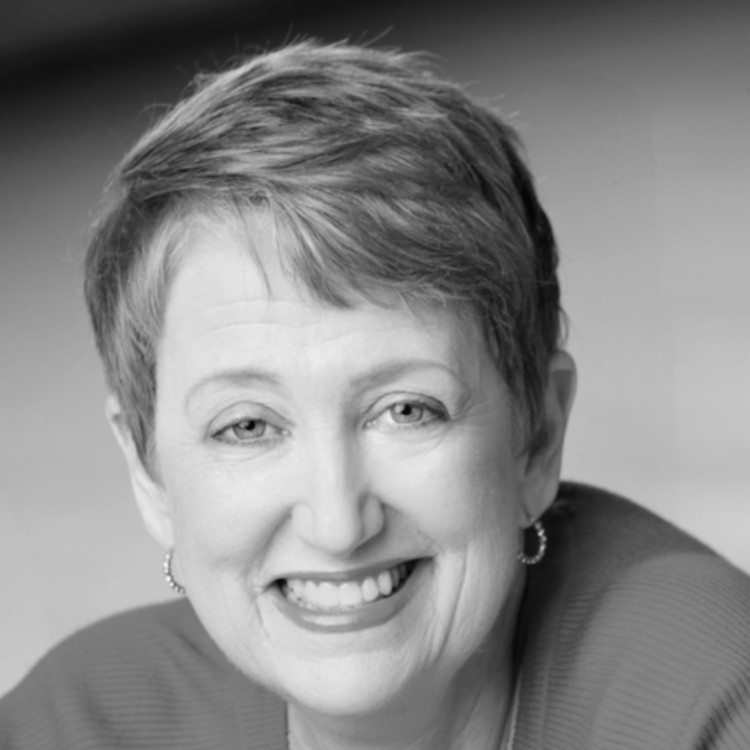 I thought I was writing a simple holiday play for young audiences, the story of a young homesick girl who misses her mom and fights with her grandmother over the politically incorrect holiday character Zwarte Piet, or “Black Pete.” I didn't realize I had touched the third rail of American theatre: blackface.

I first encountered Zwarte Piet on the streets of The Hague while covering the International Criminal Tribunal for the former Yugoslavia in the Netherlands for public radio. "Black Pete" parades through the streets of the Netherlands, the sidekick to St. Nick, wearing a curly Afro, hoop earrings, oversized red lips...and blackface. I was aghast, but most of my Dutch friends, who live in a country noted for its liberal views, saw nothing wrong with him. They said, “Piet is a harmless tradition. He has nothing to do with American minstrel shows, or the legacy of slavery”—despite the fact that many Dutch-built ships brought slaves to the New World.

Finally, criticism from the United Nations’ Committee on the Elimination of Racial Discrimination forced Netherlands to launch a national debate about its politically incorrect holiday icon this year. And yet, most Americans know nothing about Zwarte Piet, or the controversy. So I wrote a play about it.

The only US judge at the Tribunal was an African-American woman, Gabrielle Kirk McDonald, who I asked about Piet. She said every year, she and fellow African-American ex-pats living in Netherlands would debate whether to go to war over Piet, trying to explain to the Dutch why they found him so offensive, or just ignore him. This conflict and Judge McDonald were the inspiration for The Luckiest Girl.

The Luckiest Girl is the tale of Tahira, a young African-American girl who moves to Holland to live with her grandmother, a lawyer at the Tribunal. Tahira is homesick and she can’t speak Dutch. The last straw is when she finds out they don’t celebrate the American version of Christmas.

Her new Dutch friend tells her toys come from the bag of Zwarte Piet, the sidekick to Sinterklaas, the Dutch version of St. Nick. Piet is sometimes described as a “Moor” or his complexion is described as “black from the soot of the chimney.” Piet’s the fun guy in this relationship, but he has a reputation for stuffing bad-behaving children in his bag to take back on the boat to Spain—the Dutch version of the North Pole.

Piet is everywhere. A white guy in blackface portrays him in parades, schools, and department stores although Netherlands is home to large numbers of people of color. In fact, one in five living in the Netherlands are immigrants or the children of immigrants, mostly from Indonesia, Suriname, and Morocco.

Virtually all the children in Netherlands fall hopelessly in love with Piet. My character Tahira is not immune and she wants her share of presents. So, she joins the Piet fan club. Yet, she can’t understand why her grandmother is horrified. Gran explains to Tahira:

During slave times, white folks would paint their faces black and dance around like fools and sing the songs of slave folk. And more than a hundred years later, some white folk still painted their faces black to entertain other white folk. They called them minstrel shows. Why? To make fun of black people. Remind black folk of slave days. Rub it in their faces.

The climax of the play occurs when Tahira sees Piet take off the makeup and all her Gran’s stories about the racist tradition of blackface start to make sense.

Was I naïve not to realize that a play about a racist tradition would become embroiled in our ever-hot debate about racism?

The Luckiest Girl is scheduled to have its world premiere this fall at the Atwater Village Theatre in Los Angeles. But there was just one very large problem: they couldn’t cast the role of Piet. No actor wanted to risk seeing a picture of him in blackface go viral on social media.

The part was cast twice and both times the actor dropped out. Two more actors came forward: one from Netherlands, who was so pro-Piet that he signed an online petition to keep him around. The other actor was interested in using the play to make a political statement with him front and center. The director politely said no to both actors and threatened to cancel the show.

As I look over my work as a playwright, race has emerged as a central theme. I grew up in Compton as part of the last white family in a neighborhood that changed from white to black in a year. I remember my birthday in the summer of 1965; and I remember the smell of smoke from the Watts Riots a couple of miles away. As a public radio reporter, I covered the Rodney King beating trial and the unrest that followed. I keep writing plays that ask the question: why does neighbor turn against neighbor, almost overnight? And what can we do to make certain it doesn't happen again?

During October, there was a staged reading of my short play Lake Titicaca, which is about getting back to “normal” after the death of Freddie Gray, as part of the Arise Baltimore! Festival. In addition, my full-length play called Western & 96th is about the violence that erupted after the Rodney King verdicts. It's part of Theatre Alliance’s Hothouse Reading Series at the Anacostia Playhouse. Was I naïve not to realize that a play about a racist tradition would become embroiled in our ever-hot debate about racism?

Blackface has been that third rail for most of this new century. Five years ago, African-American playwright Branden Jacobs-Jenkins shocked New York audiences with black actors in blackface in Neighbors. There was a similar uproar when the character of Roger Sterling, played by John Slattery, wore blackface on AMC’s Mad Men. And the venerable New York’s Metropolitan Opera made it clear they would no longer darken the skin of the tenor playing the lead in Otello.

At this very moment, Netherlands is trying to find ways to “change” Piet, such as turning his skin gold or multi-colored. Retailers are begging officials to figure it out so that they can manufacture Zwarte Piet candies, toys, and other holiday items. But there’s also a backlash in Netherlands; people insists that Black Pete is part of their heritage—an argument that sounds eerily similar to one made here in the United States about flying the Confederate flag.

We just had Banned Books Week, a time when we celebrate our freedom to read and defend our right under the First Amendment to read “difficult” books. Is it really the case that my difficult play about an American girl confronting an egregious and enduring racist tradition in another land, will never be seen because no American actor will play the part?

Postscript: After this article was written, the director found a teacher willing to play the part. He says he took the role after his two bi-racial kids gave him the thumbs up. The show will run in early December at the Atwater Village Theatre in Los Angeles and is a TheatreWorkers Project in affiliation with Ensemble Studio Theatre/LA.

***Editor's note: This article title was originally published as "Why is talking about race so hard?" Based on the author's request, this article now has a different title.

This is confusing. It doesn't seem as if anybody is objecting to the play due to its use of blackface, only because it's hard to cast. Here in NYC at least there have been many plays exploring the problems of cultural caricature, and they've used whiteface, blackface, and yellowface.

As far as casting, many actors avoid parts which may taint them in the public's imagination, and there's nothing wrong with that.

I think the title of this article is misleading. It's not "hard" to talk about race. It only becomes "hard" when playwrights and program directors of privilege -- for whom race is a trope that can be taken up or discarded at will -- are confronted with passionate opinions on the part of those for whom race is not a costume, but a constantly lived reality.

I hope that the play has a successful run -- and that the actor who took the part sparks a fruitful dialogue. But the idea that a contemporary script utilizing blackface could ever be a "simple holiday play" belies a troublingly simplistic attitude towards a fraught cultural signifier. Perhaps it would do better over in the Netherlands...

Hey Sergei, we greatly appreciate your feedback. The author actually requested to change her title to one that is more fitting for her article. We've just updated this piece and included an editor's note explaining the title change.

My choice of words was poor -- it's not misleading, it's simply specious logic. In fact, the original headline captured the essence of the article far more accurately.

Finding fault with performers being squeamish with racial caricatures in a "simple holiday play" is akin to blaming observers for being distracted by a swastika in a manger scene. I'm not arguing there is never creative justification for strong, even offensive, symbology -- but we must be conscious of their potency, and their potential to overwhelm the context, especially when we are not the symbols' primary target (ie, we must think beyond our privilege).

To reiterate my central point (and give your headline writer fits): for those with privilege, this is a "debate" about race. For those of us without it, our very personhood is on display for objectification, derision, and entertainment.