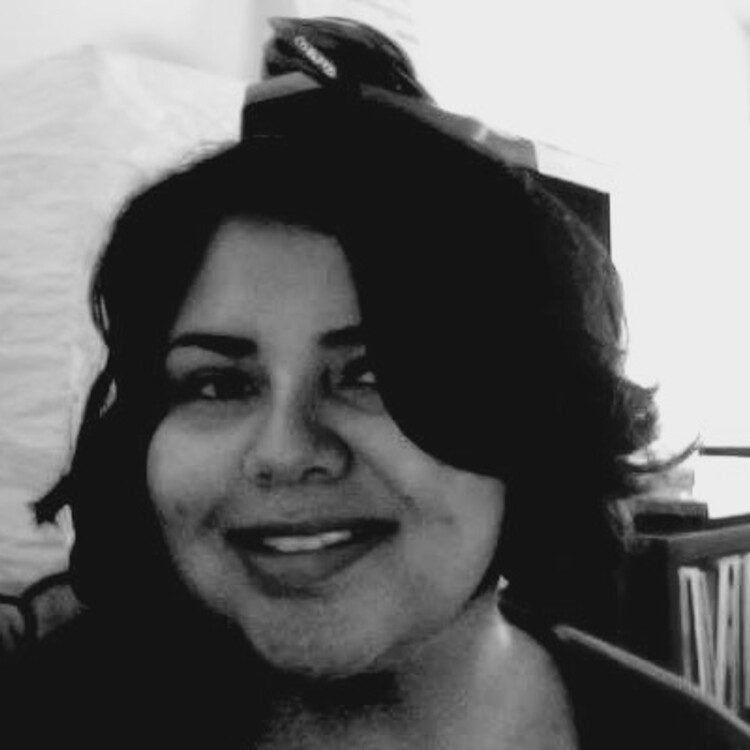 From Panza to Las Hociconas: Performance Pedagogy in the Chicana/o Studies Classroom

As is common across the University of California system, undergraduate courses are often accompanied by separate required section times during which to hold discussion and activities that foster more direct engagement with the course materials and TA. As a Chicana/o Studies PhD student at UC Santa Barbara, I have been a TA for the three-part Intro to Chicana/o Studies series, with each part comprised of approximately 520 students. As a second year graduate student, I was both in the midst of TA-ing and completing coursework, including courses in feminist research methods, feminist epistemologies, and oral history. I frequently considered questions of feminist pedagogical practices, learning communities, and students as both always already carriers of knowledge and knowledge producers. What does it mean to create knowledge together in the classroom? What do egalitarian pedagogical practices look like? How does including a performance component facilitate the negotiation of these pedagogical issues, particularly the issue of enacting learning communities?

I was keen to avoid the pedagogical pitfalls that presentations or performances can present in undergraduate courses. I desired an engaging presentation activity comprised of different components, with traditional course material presentation as just one.

A year of fellowship permitted time away from the classroom, but as I prepared to reassume a Fall 2015 TA position these questions quickly returned to mind. Thankfully, I was assigned to a Chicana Writers course—a course that meant only two sections for a total of fifty students. The professor, Ellie Hernandez, recognized my interest in performance as she created the syllabus, assigning Virginia Grise’s and Irma Mayorga’s The Panza Monologues, Adelina Anthony’s Las Hociconas, Josefina López’s Real Women Have Curves, and Adelina Anthony’s, Dino Foxx’s, and Lorenzo Herrera y Lozano’s Tragic Bitches. Moreover, space was created for me to design a performance-based assignment within my allotted TA hours.

I was wary dry presentations and performances turned into monotonous recitation. In honor of the dirty raucousness reflected by Grise’s notion of the “theatre of the rowdy,” the serious issues in the course texts, and out of respect for the, ahem, captive audience, I was keen to avoid the pedagogical pitfalls that presentations or performances can present in undergraduate courses. I desired an engaging presentation activity comprised of different components, with traditional course material presentation as just one.

Ultimately, the assignment I created offered two options: excerpting a scene from a text for a five-minute performance and a ten-minute presentation about the process, or organizing a Panza Photo Booth project on campus, providing a paper documenting and reflecting on their experience, and a fifteen-minute presentation recounting their experience and displaying the photos. I based the photo booth on a similar project organized at UC Davis, titled “Panza Monologues Photo Booth Project: What does your PANZA want to say?,” which is included on The Panza Monologues website.

I prepared students at the quarter’s beginning by creating an icebreaker that would enable them to consider the importance of embodiment as we read through the course texts. I based the icebreaker on a much lengthier acting/playwriting/directing exercise that I witnessed Adelina Anthony practice with an undergraduate English course taught by Black feminist literary and performance scholar Stephanie Batiste. The icebreaker’s purpose was for students to imagine an action and emotion, followed by moving their partner’s body into a position that best conveyed said action and emotion. Sculpted, in a sense, into position, said partner would explain the action and emotion into which they believed their body had been placed, followed by the foremost partner sharing their attempted goal. Prior to commencing, I had students ask each other for consent to have their upper body gently moved into varying positions.

In this way, I set the groundwork for the first course assignment—reading Tiffany Ana López’s introduction and Irma Mayorga’s discussion of dramaturgy in The Panza Monologues, which would provide the context for the students’ own performances and presentations. The icebreaker provided the basis for discussing the importance of a reading practice that actively accounted for stage directions, which was vital due to the course’s content. Thus, the overarching goal for text discussion and preparation of the performance project, which accounted for 25 percent of the final course grade, was an emphasis on process and crafting of artistic imaginaries by (queer) women of color rather than simply a focus on the narratives as anthropological or documentary glimpses into the lives of the racialized and gendered other.

Including a performance component provided ample opportunity for creating assignments leading up to the final product, allowing for a scaffolding of assignments, which in turn further enabled a focus on process and served as preparation. The two preceding assignments ranged from the logistical to the more creative. Importantly, they required group members to be in contact several weeks before the performance/presentation. Because the texts had already been covered in the course by this time in the quarter, this series of assignments allowed for a focus on connections between students and the text, resulting in reflexivity already grounded in close reading and discussion of the text—an issue of utmost importance when bringing reflexivity into classroom practices.

Working toward a final performance called for continuous group interaction and collaboration, which resulted in a lesser number of assignments to grade per section. The decreased number of assignments translated into an opportunity for more in-depth feedback. I have no doubt that group collaboration and the ability for me to maintain a continuous dialogue during the weeks leading up to the performances was what ultimately resulted in earnestly focused performances and presentations, as well as increased communication with me.

The week of the actual performances flew by! Groups arrived early to set up music for their performances and organize the room as needed. As the groups took their turn, fellow students were engaged and receptive—offering encouraging smiles, laughing at comedic elements, pensive during performances more focused on trauma, and loudly applauding. Moreover, groups overwhelmingly took on the task of memorizing their excerpted lines, meaning a drastic reduction in off-the-page reading or even the text in hand.

Two performance moments were particularly memorable. A young Chicana sliding off clothes to reveal a little black dress and immediately entering into Adelina Anthony’s La Angry Xicana character, pink lip gloss tube as gun prop and full gorilla effects included. Yet another young Chicana, who had remained relatively quiet in lecture and section, launched into a fully memorized and choreographed performance of Grise’s and Mayorga’s “From Cha-Cha to Panza,” taking measured mincing steps as she mimed the monologue’s recounting of powerfully and seductively walking into a bar in high-heels and eventually whipping out a pair of sparkly black platform stilettos to emphatically place on a table during the monologue’s mention of “puta shoes.”

The two groups that selected the Panza Photo Booth project put together concise and engaging presentations documenting and sharing their organization of the events, creation of hashtags, and interactions with participants. The presentations were polished as each group member led a specific segment and they each displayed an excellent understanding of the material and prior preparation.

The groups who elected excerpted performances also gave well-organized presentations detailing their process and explaining how their secondary source influenced both their understanding of the text and performance.

All I can say is mil gracias to the students for their dedication, Ellie Hernandez for her guidance and creating an opportunity to develop my pedagogical performance interests, and to the work of queer Chicana performers and writers such as Virginia Grise, Irma Mayorga, and Adelina Anthony!

For more information on incorporating queer Chicana performance and the secondary sources I selected into your class, please see the following resources: