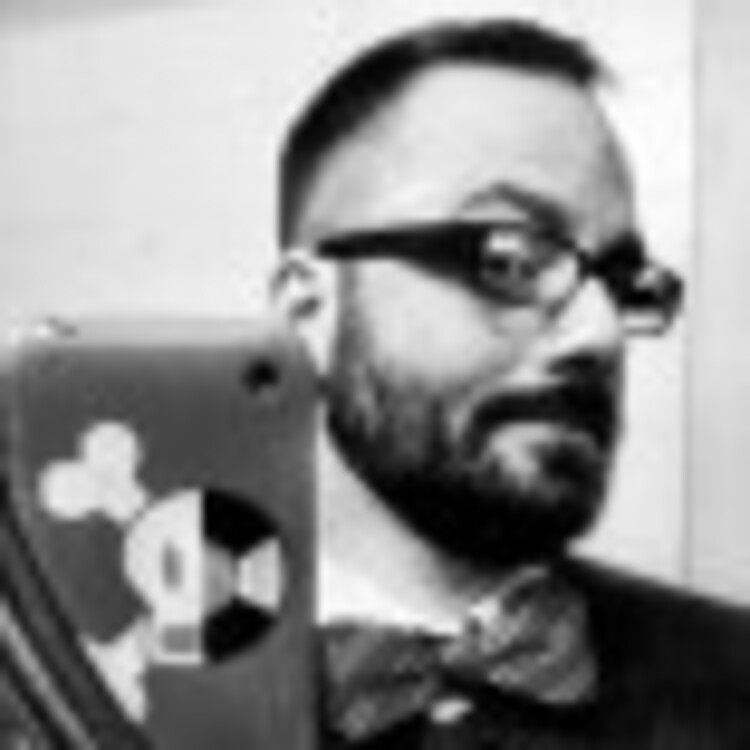 Play and Placemaking in New Orleans

Warning: the theories you are about to read are not scientific. Not even close. They are opinions that I’ve developed over several decades of making and attending theatre in New Orleans. Occasionally, I have done so while drinking. Caveat emptor and all that.

Placemaking is a hot topic these days.

Typically, it refers to the way in which communities are designed to maximize engagement and efficiency. But in a broader sense, placemaking is about human nature—specifically, how we interact with one another and the surrounding infrastructure. Would a crosswalk be useful here? Or are neighborhood residents more inclined to walk to a busier interaction two blocks farther on? Would a community center thrive in this spot? Or should it be built on the other side of the street? Like real estate salespeople, placemakers are obsessed with location, location, location.

There is, however, one key difference: real estate agents and homebuyers usually accept the given status of a location. They don’t expect to change it themselves, or at least not overnight. But placemakers—and artists in particular—have no doubt that they can quickly make a site more attractive through grit, creativity, and determination.

Nowhere is that more evident than in New Orleans, where our community of artists has transformed buildings, thoroughfares, and entire neighborhoods into bustling creative hubs.

During the 19th century, New Orleans was one of the performing arts capitols of North America, but over time, the city’s grand theatres fell into disuse, and many were completely demolished. By the dawn of the 21st century, only a handful of venues remained. Performers feverishly sought them out. Audiences occasionally followed, but not always.

Then: Hurricane Katrina. Newscasts documented the rising water brought on by wind, rain, and levee breaches, but Katrina also caused another flood—a slower, beneficial one: an inundation of smart, enthusiastic young people. Among them were a few performing artists, but more importantly, there came huge numbers of eager theatregoers.

Nowhere is that more evident than in New Orleans, where our community of artists has transformed buildings, thoroughfares, and entire neighborhoods into bustling creative hubs.

To entertain these folks, performers and itinerant companies vied for space as they always had at Le Chat Noir, Southern Rep, and other venues. But a just few years later—perhaps as a result of the Great Recession—many of those theatres closed their doors. That forced performing artists to find their own venues or stop working.

They did not stop working. In fact, these days, New Orleans is home to a vibrant performing arts scene, with some of the city’s most interesting work taking place outside conventional venues. Even Southern Rep—a well-established theatre organization—has survived losing the lease on its longtime home and reinvented itself as a producer of new and challenging plays, staged in site-specific venues.

Of course, New Orleans has always been home to entrepreneurs, cultural and otherwise. (There’s a reason the city is called “The Big Easy”.) But the scale of experimentation and placemaking we’re currently seeing in New Orleans would never have been possible without a perfect storm of topography, personality, and technology:

TOPOGRAPHY
Topographically speaking, New Orleans is unusual. In much of the U.S.—particularly in the South—cities evolved as two halves: the wealthy “white side” and the poor “black side.” The two were often divided by train tracks.

In New Orleans, that didn’t happen. Like the rest of Louisiana, New Orleans was once governed by the Napoleonic Code, a form of civil law that treated slaves somewhat differently than in other parts of the country, where common law was the norm. As a result, New Orleans became home to large populations of Free People of Color, and while it was still unusual (and often illegal) for whites and blacks to mix in social settings, the two populations lived side-by-side. Train tracks never had a chance: by the time railway construction began in earnest during the 1830s, the core of New Orleans was already standing tall.

All of which is to say that in New Orleans, the character of our neighborhoods is diverse, a mix of wealth and poverty. Elsewhere, artists are often limited to particular areas of town if they want to draw audiences, but in New Orleans, few neighborhoods are off-limits. As long as there’s an event—preferably with booze and food—theatregoers are happy to give it a go.

PERSONALITY
In terms of personality, post-Katrina transplants have changed the parochial nature of New Orleans’ art scene. Before the storm, it was sometimes difficult for newly arrived artists to secure performance spaces. Even when they managed to do so, they had to work hard to shake off the “outsider” label and prove themselves relevant to local audiences.

Not anymore. The young audiences fueling the current hunger for theatre in New Orleans don’t care where performers went to high school or what sort of write-ups they’ve received. While it’s still important to build a reputation as an artist or company, today’s theatre audiences are more interested in seeing work that’s good, fun, or moving rather than something that simply comes with the right pedigree. You might say that, because these post-Katrina transplants have little or no knowledge of New Orleans’ arts scene, artists are being judged more on merit than they once were. That’s a good thing.

TECHNOLOGY
Finally, on the technology front, social media has allowed even the smallest theatre companies to draw crowds. Once upon a time, artists were dependent on editorial coverage in traditional news outlets, like New Orleans’ erstwhile major daily, The Times-Picayune. (Technically, the Picayune still exists, but it’s no longer a daily paper.) Now, thanks to Facebook, YouTube, Twitter, and other social networks, New Orleans artists can share and publicize their offerings to thousands of potential audience members—and they can do so for free.

Of course, I’m speaking in generalities here. There are still some theatre artists in New Orleans who want nothing to do with what they might call “arrivistes” (or worse: “carpetbaggers”). There are some audience members who will only go to the “right” venues.

But speaking as both a theatre artist and an audience member, the influx of new blood, the opening of new venues in homes and un(der)used storefronts, and the endless creation of new work over the past several years has been dizzying and inspiring. From new festivals like the New Orleans Fringe to new venues like the Mudlark Public Theatre; from established companies like ArtSpot to relatively new arrivals like Skin Horse and Goat in the Road, there’s plenty to see here.