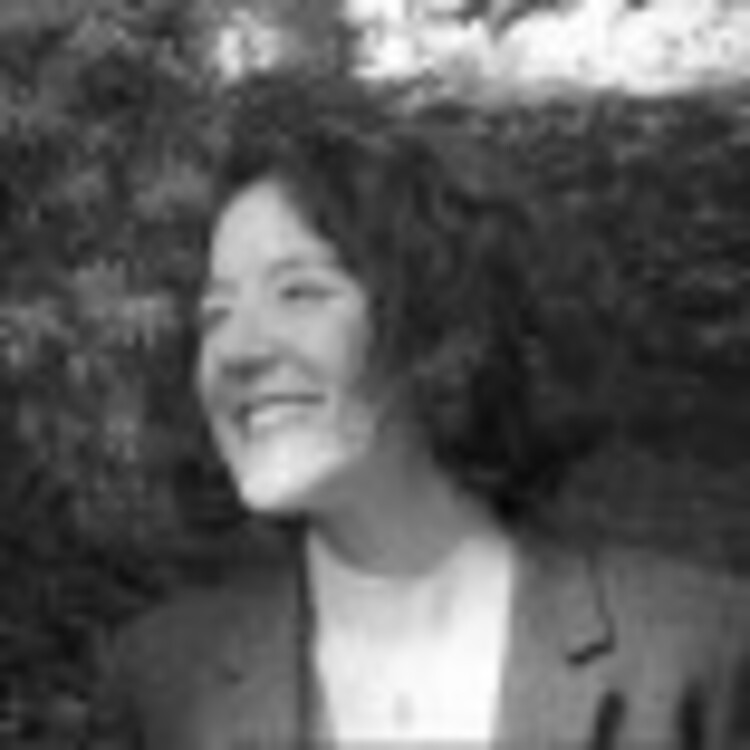 I used to work at a school where there were no tests, no classes, and all of the rules were decided by the students in democratic meetings. People would gape in disbelief, ask all sorts of questions, sometimes become outraged and leave the conversation mulling over a completely different way of looking at a known activity.

Over the past year the same dynamic has been playing out when I describe the process for We Play for The Gods.

Q:  So you’re doing a series of like ten minute plays on a theme?

Q:  So each person did a different character?

A:  Maybe a little, but not so much. We all had an equal voice, and built the play collectively.

A:  Well no. There are five characters. It’s set at a research lab, there’s a cosmic disruption to an ordinary day. You should come.

A:  Well there are four-

Q:  Did they do different sections?

This project came out of the Women’s Project Lab, a two-year long professional development program for early to mid-career writers, directors and producers. Julie Crosby came with a proposition that the Lab would have the third production in the Women’s Project’s Off-Broadway season with all the resources that commanded. We should create a process that led to a play and Women’s Project would produce it. Fourteen lab members did a collective gulp and signed on. We Play for the Gods, which is in performance through June 23 at the Cherry Lane Theatre, is the result.

Answering the question “how did we get here?” is simple. We showed up—for meetings, for workshops, for email threads, for independent work, for collective creation, for phone calls, instant messages, texts, google-doc simultaneous writing (for the record, google docs can’t actually support fourteen people working at once; it crashes the system), for editing, for auditions, for rehearsals, for tech, for previews, and for opening night.

As a playwright, this showing up wasn’t always easy. I don’t think it was always easy for the directors and producers either. We’re used to being singular. You’re the director, the writer, the producer. Here though, you’re tripled, or quadrupled or in the writer’s case—septupled. And still we kept showing up getting fascinated by each other and witnessing our individual processes reflected back by different brains.

An early decision we made was to continue with whomever was in the room. Wrangling fourteen schedules over this year of creation was never going to happen. But by deciding that those in the room had decision-making power and that those not present were charged with reading the notes and catching themselves up, we moved ahead every week, facilitated by our multi-headed, single-minded producing team.

Taking a liberty and speaking for the playwrights—we are all at the table in the first place because we have singular voices, because we’ve spent a lot of time alone writing, and a lot of time in rooms while people listen and respond to our work. We have learned or begun to learn what we need to do to protect our work, to give space to ideas and to pages before throwing them out into the world, and we’ve developed our own strategies for hearing and responding to feedback. This current process has put us in the position of up-ending many of these strategies, and clinging tighter to others.

Sometimes while writing the early drafts on google docs you could see someone else’s cursor hovering over lines and changing them before your eyes. You could write in tandem, discussing ideas over the chat while typing new lines into the play.

Getting instant feedback is addictive. I love to hear pages immediately, to know they are getting read as soon as I send them. Getting instant re-writes, however, is destabilizing. Wait! I don’t even know what I wrote and already its been revised, cut and reinstated. Sometimes while writing the early drafts on google docs you could see someone else’s cursor hovering over lines and changing them before your eyes. You could write in tandem, discussing ideas over the chat while typing new lines into the play. As you can imagine, this led to some wild drafts, some soaring lines of thought, some delicious digressions and some irritated scribblers. Eventually we took the far more rational tact of assigning a writer to take a pass at the entire script with another writer serving as dramaturg and then passing it on. By this point though there was a common vocabulary, a shared understanding of our characters and the journey of the play. A sense of how we wanted the play to feel and to function had evolved, not from one charismatic leader, but from us all working together and showing up in the room ready to jump on board.

The play got built and opened, as anything that gets done, gets done. Some people put their brains, sweat, and hands into it. Space was made, a schedule issued, resources allocated and here we are on the cusp of opening with something new. This particular something new is the first off-Broadway endeavor for most of us—fourteen female theater artists working together and supporting each other and being supported by a theater run by some seriously visionary ladies.

Come play with us.

Good question Dan. This was one of the first conversations that we had and it was determined that we would all be credited as authors on the project, directors and producers and playwrights.

Sounds like a very exciting collaborative working process. As an attorney working with artists, I am always fearful of over-lawyering the creative processes; on the other hand, I always advise collaborative artists to be aware of copyright ownership issues. Would you blog a bit about how you addressed copyright issues?