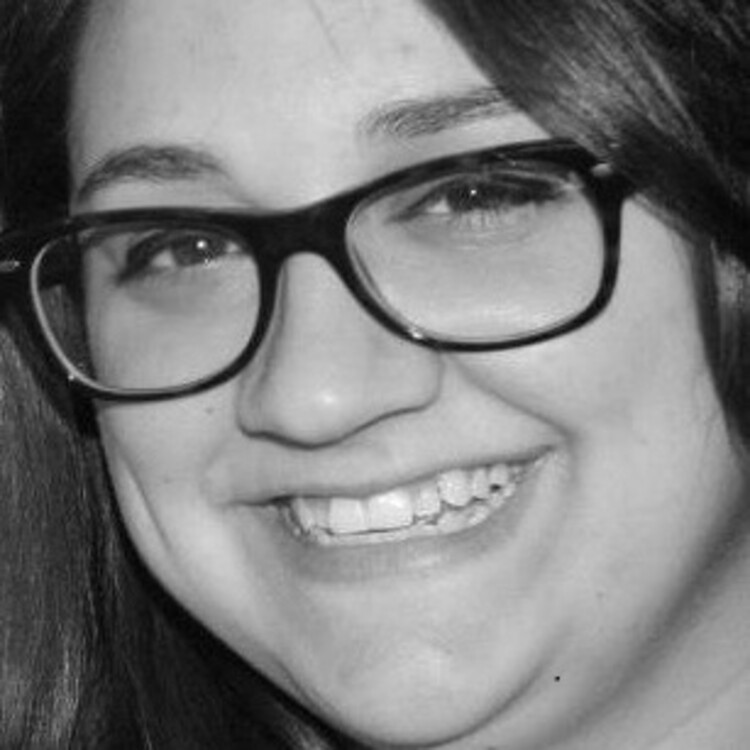 How I Learned to Stop Worrying and Love Social Media

(Re)Search is a six part series by Bree Windham a current graduate student in dramaturgy. It details her experiences as a young dramaturg navigating different resources and the ways she has come utilize them through trial, error, and advice from others. Find the full series here.

Many times I have to tell myself that the weight of the world is not solely on my shoulders. I am reminded this daily when I check things like Facebook and Twitter. I’m sure on a small scale they do the same for you. Think about the different things you friends post about or the different links and videos they share. Everyone has his or her own interests, hobbies, and expertise.  I would like to talk about how to utilize social networking sites to your advantage for research.

In earlier posts I mentioned the benefits of reaching out to others for information. Facebook is probably the easiest way to do this. If you do not use Facebook and you have been looking for a reason to start an account, here it is. It’s not just a site where people poke you and make you look at photos of their family gatherings. Facebook allows you not only to connect with someone directly and ask questions, but also to market your event, poll your friends, make a group, and have a group discussion. The easiest way to utilize Facebook when researching is to throw a question out in your status update. Originally, status updates were to inform people how you were feeling. For example it would look like “Bree Windham is: in class.” However, the Facebook revolution has happened, and now the status update seems to function more like a megaphone for anything you wish to express to your friends. Yes, it can be abused and annoying. But, if used correctly it can be a great resource. When working on Eclipsed last semester, my director and I became interested in the idea of “a fallen woman.” We realized that this idea was as important as the historical facts of the play. It was my challenge to convey that information through a dramaturgical display so that when the audience stepped into the space, they were informed. I was curious to know how my friends defined a “fallen woman.” So I posted on Facebook:

These screen captures illustrate my Facebook friends coming together to help me realize an idea for a dramaturgical presentation. If you are a more private person and don’t want the whole world in on this conversation, consider checking out Facebook’s privacy section. You can put people in groups that determine just how much they can see on your profile. You can also change which groups get to see which statuses, making it more lenient or strict. Signing up for Facebook is not necessarily binding you to a life of constant Internet interaction, but it does open you up to the possibility of connecting with many people quickly and efficiently when you need to.

Think about the different things you friends post about or the different links and videos they share. Everyone has his or her own interests, hobbies, and expertise.  I would like to talk about how to utilize social networking sites to your advantage for research.

There are many more social networking sites beyond Facebook. Another one that I use frequently is Tumblr. Simply, Tumblr is a blog. Like Facebook, you follow other blogs. Your “dashboard” is a culmination of everything that you post, reblog, and the blogs that you follow, post, and reblog. The easiest way to use Tumblr for dramaturgy research is to start a blog for your cast to follow. I have yet to really successfully utilize this in a big way, but you can see my efforts in a blog I made for The Birthday Party here. There is a wonderful permanence to the information you post on Tumblr. It’s easy to access at any time and it’s all in one place. However, every time my co-dramaturg and I tried to create a discussion it wasn’t as successful as say a status on Facebook or a face-to-face interaction. Aesthetically it was much nicer to see all of my photos and links on a website than in a word document. I tend to remember things in a stream of consciousness kind of way and this website is perfect for that.  The best part is that it’s free and you do not have to have any web editing skills to navigate it.

The last social networking site I want to mention is Google Plus. When Google announced they were creating a networking site, I believe the general consensus among my friends was something like “nice try Google.” I decided to join Google Plus, not only because I have a Gmail account (and they made me), but because of the best thing Google Plus offers: Google Hangout. Maybe you’re like me and you live nowhere near the vast majority of your theater friends. Maybe you Skype (which has some great benefits), but maybe you need to edit a document while you are using Skype, or you want to read a play aloud. Now imagine a world where you can see that friend over the Internet and you can co-edit a document in real time. Google also marks who is making what edits. It’s not only beneficial for editing, but it’s a lot of fun. Furthermore, the document gets saved in Google Drive and can be accessed anywhere as long as you have Internet. Imagine that you can do all of that while the Internet superimposes a party hat and mustache on you and your collaborators (this feature is optional, but highly encouraged). This is Google Hangout.

I don’t believe dramaturgy and research is just about sitting behind a computer or a book and searching for answers. To me, dramaturgy is about asking questions and strategically sharing what you find with an audience. Social networking sites help me have control of the content, while relinquishing some of the burden.

I really love the idea of using Tumblr to post research and make it accessible to a cast, director, and design team.

Bree
Windham
Thoughts from the curator

This series details graduate student Bree Windham's experiences as a young dramaturg navigating different resources and the ways she has come utilize them through trial, error, and advice from others.

I really love the idea of using Tumblr to post research and make it accessible to a cast, director, and design team. It's also a great way to share resources. Thanks!

You were Kyle! And I would say you were definitely part of what made that facebook thread so successful!

I, too, have found social media incredibly useful. Seeing as I am the first person to post on that thread, I'm obviously down for this.