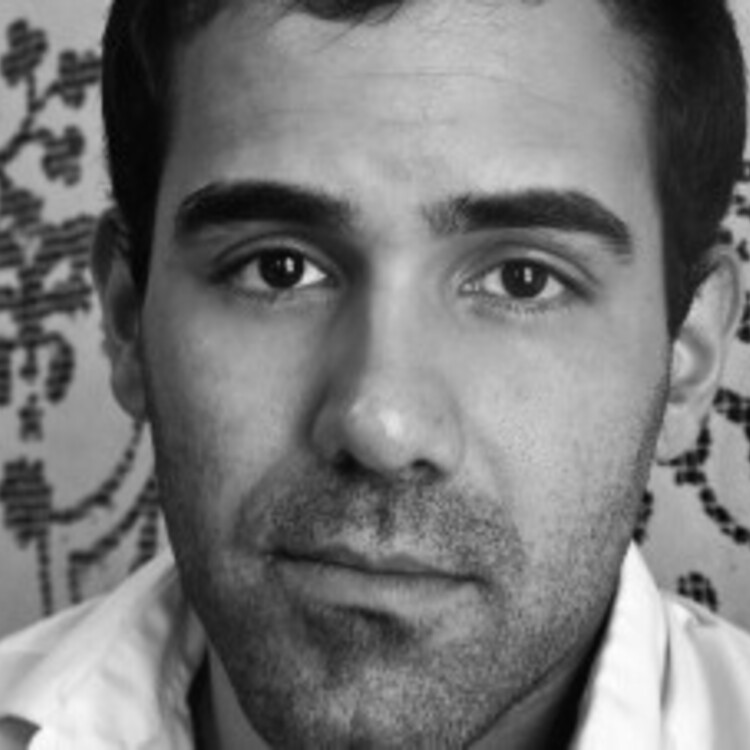 Fearlessness and Candor of Reunion Storytellers

This is part two of a four part blog series on the process behind making I Came to Look for You on Tuesday.

In the generative stages of making a play, I imagine that a playwright might host a salon for the same reasons they would call a round of table work. Instead of giving voice to raw pages, the writer might bring a theme for discussion—to reignite a creative impulse, tear down creative blocks, or divine some inspiration from the group they’ve gathered. When I was invited to host two salons exploring the theme of reunion for Chiori Miyagawa and the creative team of her new play, I Came to Look for You on Tuesday, I was surprised to learn that the play had already been written.

The first salon I hosted took place out in Sheepshead Bay, Brooklyn and was populated by people I knew when I grew up there. For the second salon, the Tuesday team and I called together a group of men (all of whom circulated in different pockets of New York City’s gay community) to Judson Church in the West Village. Though the participants in each group were fairly disparate, exquisite commonalities started to emerge. Every reunion in the first salon was unforeseen and momentous to the storyteller. At least one person in each salon had a reunion story that took place in the midst of a natural disaster. The most prevalent commonality amongst all the reunion stories was the element of change. At their core, each reunion served as a lens through which the storyteller saw how much or how little they had changed since the last time they saw the person they were reuniting with—or vice versa.

Annie, a former neighbor of mine who participated in the Sheepshead salon, told the story of how she reunited with her friend Dom, whom she had written off after his descent into drug addiction. When they reunited, Dom seemed to be on steadier footing. He asked her out and she reluctantly said yes. Upon closer examination, Annie realized that Dom had turned a new leaf. After a lengthy courtship, Annie and Dom married and had two sons. My mother also participated in the Sheepshead salon, sharing a story about Miss Jones, a sewing teacher who had inspired her to become a famous fashion designer and seamstress. My grandmother stood in the way of my mother formally studying design, but mom continued to make wedding gowns for friends. As she grew older, she secretly adopted the attitude that she’d failed her teacher because she hadn’t gone on to be a successful designer. Years later, on her way to a job interview with a wedding gown in tow, my mother ran into Miss Jones and admitted that she’d failed her. Miss Jones said, “Lucy, you’re holding a dress you made in your hand right now. You haven’t failed me.” My mother never became famous but she continues to sew. After that reunion, she was relieved of the feeling of failure that had plagued her for an age. The only thing she had to change was the way she viewed herself, and how she would define success as she went forward.

The changes highlighted through the reunion stories weren’t all harmonious. Yonaton, an actor and participant in the second salon I hosted, spoke about reuniting with a tight group of high school friends. Once in their company, he learned that the strength of their shared past wasn’t enough to bind them in that present moment. They latched onto old memories but had all forged paths in the present moment that turned them outward, away from each other. They lost the points of identification that bound them.

Some of the stories shared were about reunions in the figurative sense. While on vacation with his fiancé and his future in-laws, Walter got caught in a vicious storm while on a particularly difficult hike. He returned to his camp several hours later than expected to two very concerned in-laws. Walter, who lost both of his parents relatively early in life, had gone years without having to be accountable to anyone. In that moment, however, he’d been reunited with parental figures and was stepping back into a son role he hadn’t occupied for a long time. When Juan returned home to the U.S., he was “reunited with concrete” after spending what seemed like an eternity trudging through sand in Afghanistan. “Your body thanks you to walk on concrete,” he said.

The changes and revelations facilitated by these reunions are the stuff of dramas great and small, written and unwritten.

What was exceptionally fulfilling about hosting these salons was that the stories shared satisfied a hunger many of us harbor when we attend the theater— the changes and revelations facilitated by these reunions are the stuff of dramas great and small, written and unwritten. The chemistry, fearlessness, and candor exhibited by our participants spoke volumes about the universality of the theme Chiori has explored so beautifully in her play. Being able to participate in the exercise of community building was especially profound for me—having the chance to gather my mother, a former classmate, my middle school history teacher, and one of my biggest muses at my family home with a team of creative colleagues from my life in the theater was refreshing and something I’d do again as often as possible.

These gatherings were just one part of an effort spearheaded by Chiori and Alice Reagan (the play’s director) to both expand the life of the play, and to find new and interesting ways to engage and expand their community. I Came to Look for You on Tuesday may have already been written, but the salons will still feed a pool of inspiration—for a collection of art prints, to be unveiled guerilla-style throughout the city in the weeks leading to the play’s premiere at La Mama. Intentionally having different art forms feed each other and inviting people from outside the artistic circle of the play to contribute and discuss without requiring that they become consumers was inspiring—a practice I’ll no doubt employ moving forward.

This is so cool! Thanks for reporting.