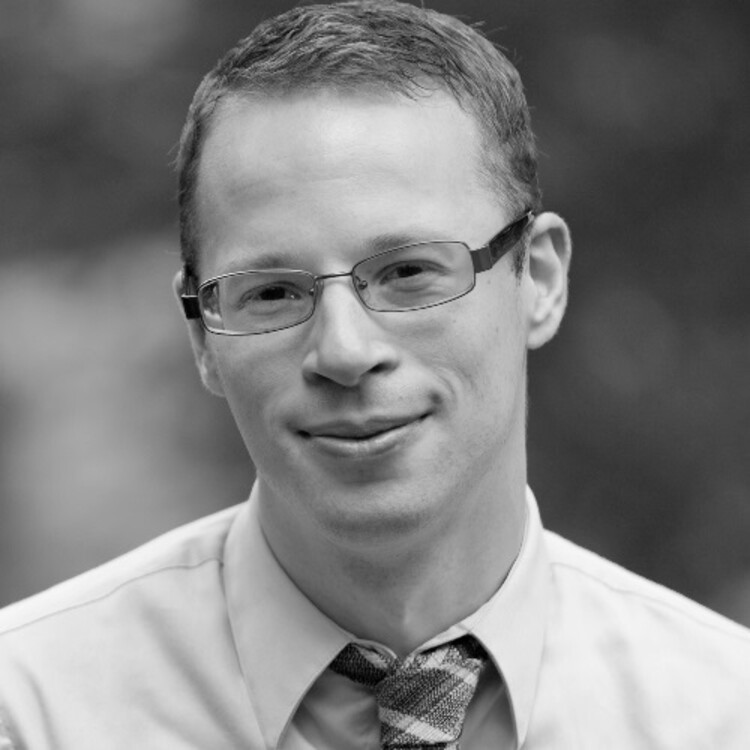 A Series on the State of New Jersey

When I tell others what's distinctive about New Jersey (and I've now lived in three different cities here), it's as much about what goes on in my neighborhood as what I am in proximity to. (Proximity is, we'll say, anything within a 60-minute drive.) The latter includes everything from the Jersey Shore to the biannual Dodge Poetry Festival to beautiful hiking grounds. And an abundance of theater: from the scrappiest to the most polished, from the locally focused to work garnering national attention. Many of the best productions have resulted from the synergy of institutional resources, community engagement, and access to the vast pools of talent in proximity. 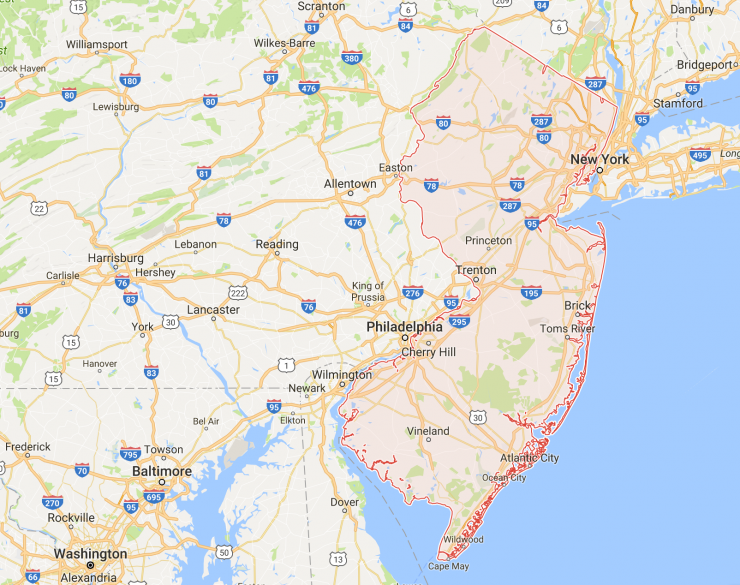 I have strong attachments to New Jersey. My adulthood has been spent here. I also have a lot of questions about the state and some ambivalence regarding it.

A brief historical note: Abraham Browning, New Jersey's first attorney general, gave us the nickname, “The Garden State.” Referring in an 1876 speech to the state's variety of farm-grown fruits and vegetables, he likened the state to a barrel filled with great bounty, being reached into at both ends by the hands of Philadelphia and New York City.

This description of New Jersey as a vibrant ground of plenty with strong ties to the metropolitan areas between which it is nestled remains accurate. The relationship our state shares with these cities is not one of export alone, but there isn't any escaping how important the geographic and economic reality of being located between New York and Philadelphia is to the state, and, specifically, to the act of making theater here.

It's as much about what goes on in my neighborhood as what I am in proximity to.

There is no city in the state equivalent to a Philadelphia or Chicago or Seattle. The arts community here is scattered far enough that even those of us who exist in it aren't exactly sure what its boundaries are. While New Jerseyans can and do participate in the New York and Philadelphia theater scenes, the theatrical activities that go on outside one's particular region of the state (divided into the roughly defined North, Central, and South Jersey) feel distant enough to be unrelated. In order to explore any part of the theater community, it's necessary to look at New Jersey as a whole. This is why I asked to bend the rules of HowlRound’s City Series in curating this feature on our dispersed community.

You're as likely here to see last year's New York hit here as next year's; to work with a former television star who travels to rehearsal from the Upper West Side via towncar as with an unsung stage veteran who loves the fact that her moderately furnished artist apartment is more spacious than her sublet in Harlem. You can spend your day at auditions in NYC, and be back in New Jersey to lead a pre-show discussion that evening. You can migrate across Garden State Parkway exits, but still be part of the same loose network of theater artists.

New Jersey regional theaters are blessed with access to the Philadelphia and/or New York-based actors and directors who might not be willing to travel across the country for an eight-week contract but are happy to escape the city for a while, with the convenience of being able to commute daily, or return on their days off to family, auditions, etc. This means that we engage with some of the greatest theatrical talent pools in the country. It also means that New Jersey's theaters and theater artists are dependent not only on each other, but on neighboring communities.

A majority of the theater companies here make new work a part of their seasons, mainly by writers from out of state. The larger institutions can attract one or two high-profile premieres a year. The smaller companies that devote themselves fully to new work—among them Passage Theater in Trenton, New Jersey Repertory Company in West Long Branch, Playwrights Theatre of NJ—more often support local writers, but aren't exclusive to them.

Productive relationships have been initiated between regional theaters and the artists in their neighborhoods: Passage Theatre's Play Lab and Two River Theater's Local Artists Network spring to mind. But without an abundance of professional opportunities making it viable for freelance artists to sustain a career locally, the state's theater scene feels more hospitable to artists/producers employed full-time by institutions than to freelancers. Other freelancers will add their voices to this City Series, but I can say that I've found that the sprawl doesn't support the sort of ecology where artistic mating can easily occur, tribes can form, and activity can feed further activity.

I got my B.A. from Drew University in Madison, NJ, a school I selected in large part because I wanted to be near Manhattan. There are two regional theaters on or adjacent to that campus—Shakespeare Theatre of NJ, and Playwrights Theatre. And many more in proximity: I have particularly strong memories of the theater department's trip to see Nilo Cruz’s Anna in the Tropics at McCarter Theater (about 40 miles south). In my final semester, I landed an apprenticeship at the New Victory Theater in Midtown Manhattan, making the 90-minute commute three days a week.

Following a season of summer stock in the Berkshires, I moved to New Brunswick, for a yearlong literary apprenticeship at George Street Playhouse. I remained in that city when I got hired at Two River Theater, to which I made the 30-mile commute for the next four and a half years.

It wasn’t until a month ago (six years later) that I left New Brunswick. I worked hard to be an active member of the New Jersey, New York, and Philadelphia theater communities, having made contacts and friends in all three, and possessing the ability to travel among them with minimal to moderate effort.

But I came to realize that proximity is not community, or locality. My first professional freelance dramaturgy gig after I’d moved to New Jersey was in Philadelphia. My next was in New York, and required me packing a suitcase and staying with friends for several weeks because the time/cost issues of traveling back and forth were prohibitive.

And in a field where the conversation at the bar is often as important as the ones in the rehearsal room and lobby, the question of which neighborhood your bar is in is important, and one of identity, geography, practicality.

It's one of several reasons why I left New Brunswick for Weehawken (in North Jersey, about 10 minutes from Midtown Manhattan): I realized the challenges of freelancing full-time from the place that had become my home, halfway between the two cities where the most work opportunities existed for me, a little over an hour from both. Close enough to visit regularly; far enough to be a visitor. It's why I wonder how to define “local” or “community.”

Included in this series are the stories of people who have made strong, wholehearted commitments to their neighborhoods, alongside those of people who have managed quite successfully to keep feet in two places and even build bridges between them. I'm in awe of their personal and professional achievements, their focus, drive, and commitment to their communities.

As it turns out, it can be challenging to sustain oneself on the bounty offered by The Garden State alone. But my belief that it's a significant source of bounty nonetheless is what led me to curate this City Series on New Jersey, and I'm very happy to invite you to reach inside the barrel.

Happy to see a week-long series on theatre in New Jersey! Looking forward to reading more about our fellow Jersey theatres.

Happy to see a week-long series on theatre in New Jersey! Looking forward to reading more about our fellow Jersey theatres.