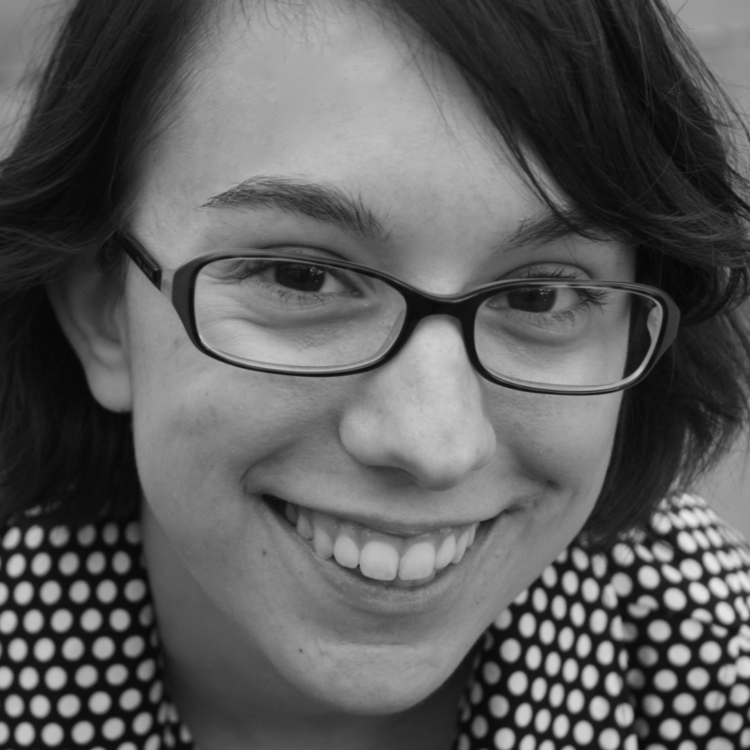 An Interview with the O’Neill Stage Managers

Robert Bennett’s Broadway productions include The Trip to Bountiful, The Lyons, Stick Fly, Time Stands Still, Bent, Dancing at Lughnasa, Awake and Sing!, American Buffalo, Nicholas Nickelby, and The Coast of Utopia. He has also stage managed Off-Broadway shows like Inner Voices and Gertrude Stein and a Companion. He has toured with Sugar Babies, Evita, Grease, Guys and Dolls, and the Los Angeles company of La Cage Aux Folles. He is the artistic associate/stage manager for the National Music Theater Conference at the O’Neill. Bob served as general manager at Brooklyn Academy of Music (BAM) and as vice-president of stage operations for Radio City Music Hall.

Kurt Van Raden is the artistic associate and production stage manager at the Denver Center Theatre. At the Denver Center he has stage managed over thirty productions: Hamlet, Just Like Us, The Three Musketeers, Ring of Fire: The Music of Johnny Cash, 1001, A CHRISTMAS CAROL, After Ashley, and Othello, to name just a few. He has also worked on forty productions with the Eugene O'Neill Theatre Center (National Playwrights Conference, Cabaret and Performance Conference), and The Great River Shakespeare Festival.

The following is an e-mail conversation with Kurt and Bob, because it’s nearly impossible to find a time mutually agreeable for two very busy stage managers in different time zones.

Aislinn Frantz: How did you get to the O'Neill?

Bob Bennett: I’d stage managed several plays in New York that came from the O’Neill. The creatives always commented on how the work progressed during their O’Neill residency. But I never visited the campus.

In 2007, Dan Lipton had a new musical in the National Music Theater Conference (NMTC), directed by Ben Klein, and I’d worked with both the previous winter. Another friend, Rich Costabile, was the NMTC stage manager that summer. I had no excuse, so I drove up for a reading.  Driving on campus, I realized I was in love. Every element led to supporting a creative environment. At dinner on the sea porch, I met Paulette Haupt (artistic director of NMTC). Heard the reading. Enjoyed a drink at the pub. Headed home. I had experienced a twelve-hour O’Neill Saturday.

The following winter, Rich announced the show he was working on would prevent him from returning. He suggested Paulette speak with me about stage managing the 2008 season. I readily agreed; a deal was struck. I have not looked back.

Kurt Van Raden: I had worked on a number of productions with Wendy Goldberg [artistic director of National Playwrights Conference (NPC)] at the Denver Center Theatre Company. She directed a few projects, and during one of our New Play Summits (our version of NPC) we talked about me coming to the O’Neill to step into the role of production stage manager. I was thrilled and honored to join a company whose groundbreaking work influences new play festivals around the country.

Aislinn: You’ve both had experience with new work. What is unique about the O'Neill's approach to new work? Do you remember any surprises your first summer?

Kurt: NPC has an approach I wish many other companies would take. Each of the projects starts with a conversation between the staff designers (sets, lights, sound) and the playwright. At this meeting (open to the O’Neill campus), they discuss the vision of the play’s design and how full or bare the stage should be, how realistic versus abstract. It’s a conversation that tends to open up the writer’s mind.

My first summer, my biggest surprise was the humidity. NPC uses two outdoor spaces, so on very humid days you can’t even write changes in your script because it is so wet. The cast always has a script in hand; it can be an art form to keep your script from becoming a wet blob of pulp and ink.

Bob: What attracted me to the O’Neill was the opportunity to work on the most important elements of a music theater piece—script, score, and lyrics—without having to worry about the production elements that often overshadow these elements when working as a PSM in New York. I also enjoy that at the O’Neill we work on pieces early in their gestation. The most important voices are that of a composer’s and a writer’s. They’re encouraged to take chances that could never be risked in a commercial production.

I think the thing I was most surprised about my first season was how much I enjoyed the community spirit. Not only did I feel a part of my own shows but I felt an obligation to the other productions and events on campus.

Aislinn: What are the biggest challenges you face at the O’Neill?

Kurt: At the O’Neill our biggest challenge is making sure the playwright has the best designers and actors for their production. That team will have a lot to say about the project and gives a significant amount of insight into the characters they’re creating. If you don’t have the right fit it can slow down the process and make it difficult for the playwright to truly invest in their project.

Bob: The first biggest challenge for the NMTC is selecting our pieces with an eye/ear toward what will benefit the O’Neill experience most, as well as serving our patrons. Once the pieces have been selected, the next challenge is supporting the composers and writers with the best creative team possible—cast, director, and dramaturg. The director and cast that best serve the piece at the O’Neill may not be the best for a commercial production of the musical. With the creative team in place and first reading about to happen, the biggest challenge is creating an environment where development can thrive. One of the biggest challenges faced by NMTC is sufficient rehearsal space to work on the book in one area and music in another.

Aislinn: What does a successful process at the O'Neill look like to you? How about an unsuccessful one?

Kurt: I strongly believe that only success comes from the O’Neill. This is a space for the playwright to explore the boundaries of his/her piece (play, musical, song, puppet). The success of a piece doesn’t always have the end result of “being produced.” Instead, the success comes from the writer gaining additional knowledge they need to continue the journey of their play.

Bob: I would say there’s only success at NMTC. Whether the piece is better, worse, or reshaped at the end of their two weeks, the creative team should understand the script and score in a new way. Any team that brings a new musical to the O’Neill and doesn’t participate in the exploratory process is wasting their time and the time of all who have come aboard to assist them.

The most wonderful aspect of the O’Neill is its safety. There is no judgment. No critics. No negative scrutiny. There is only the work. A successful process for me is one that has encouraged the creative team to walk the sword’s edge without fear of cuts, scrapes, blood, tears but rather welcoming them as a badge of courage.

Bob and Kurt will return to the O’Neill this summer, celebrating and supporting the 50th anniversary season. 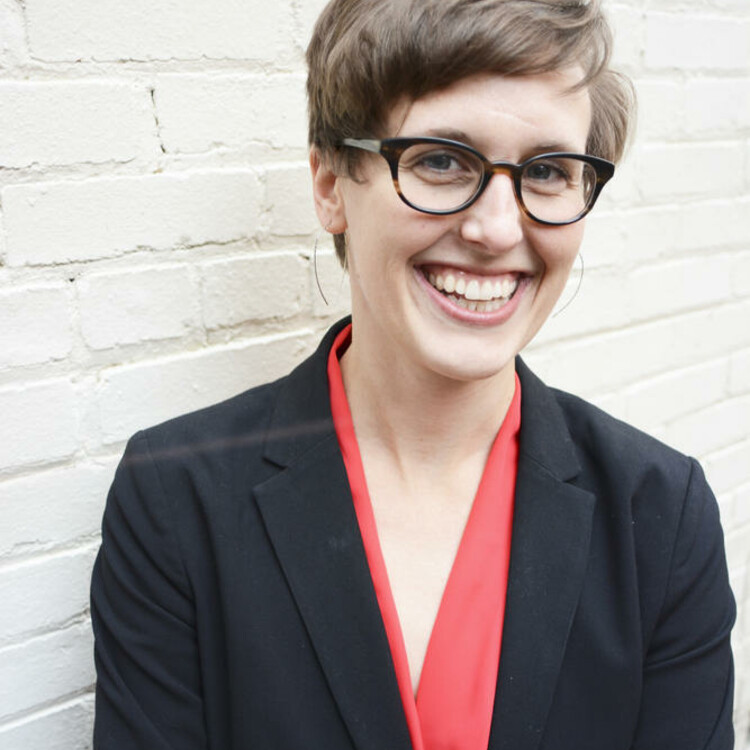