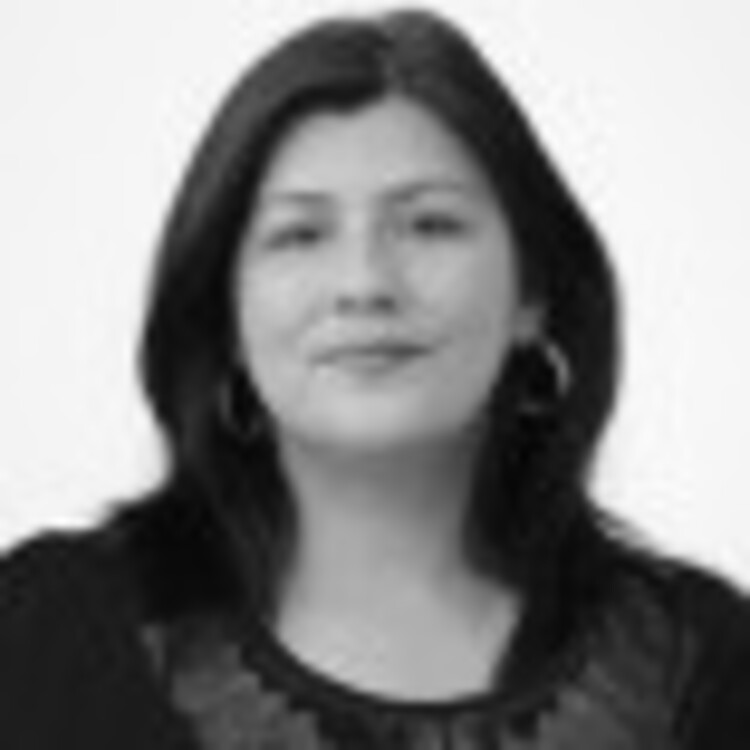 Southwest Detroit has always been a neighborhood flourishing with art; throughout the area there are painted and tiled murals, ornamental wrought iron design work, and mosaics. There are even public amenities, such as park benches and a bandstand in the center of the park whose functionality have been accentuated with beautiful art and design.

As Southwest is a predominantly Latino community, with a deep Mexican heritage, most of the art that has been produced in the neighborhood has a strong Latino influence. Even newer artworks, across various media, continue to borrow from the Latino culture.

The main transport artery, Vernor Highway in Southwest, is a bustling commercial route. Anchored around it are restaurants, serving Mexican cuisine and traditional tacquerias, barbecue, and taco trucks. In the summer time, bicycle ice cream vendors sell paletas, navigating the narrow sidewalks of Vernor, ringing their bells as excited kids run towards their treats. During the humid summer weekends, cavalcades of low-rider cars cruise along Vernor. One of the beauties of this community is its DIY spirit.

Parades march down Vernor. From the colorful Cinco de Mayo parades with folkloric dancers and local bands, to immigration and peace marches. Dia de los Muertos, Day of the Dead, is another reason Latinos celebrate; storefronts and churches set up altars honoring the memory of the deceased, dressed with pictures, candles, and mementos, such as the deceased’s favorite food or beverage.

Art in all its many forms, from music, to canvas, to clothing, is part of the neighborhood identity; it is also inspires the cultural identity.

Art in all its many forms, from music, to canvas, to clothing, is part of the neighborhood identity; it is also inspires the cultural identity. Many pieces of public art in the neighborhood were produced through intentional community involvement and learning. Artists instruct and educate the residents, engaging them along the way to create these gorgeous and functional art pieces. Producing some of these works also creates a spirit of co-learning between neighbors and connections that blossom into friendship and community pride. This co-creating of art as a community provides youth an opportunity to engage in the artistic process at a time when art education is being threatened or outright removed from schools.

In Southwest, art is definitively more than the visual arts. Performing arts also play a strong role in the cultural palette of the neighborhood. Folkloric dance, mime, poetry, musical instrumentation, and even contemporary performing arts such as break dancing are all part of the art experience in the neighborhood. Community centers and art spaces, of the formal and informal variety, throughout the neighborhood, embrace this diversity of expression.

Graffiti art is central to youth culture in the neighborhood. While young people haphazardly tag abandoned buildings, there has been a more conscious push to formalize this expression with organized classes offered by local groups.

Even with the wealth of art in the community, there are still challenges in the neighborhood. Crime and poverty, unemployment, pollution, and other social problems afflict the community. For art to be a more effective in the neighborhood’s revitalization, local organizations need to embrace the responsibility of mentoring leadership and staffing their programs with local talent. Organizations also need to have more concern about creating and executing quality programs, rather than purely looking at the numbers these programs serve.

While art alone cannot revitalize Southwest Detroit, it’s an active ingredient of revitalization and essential for the human spirit.

Great insight into a very vibrant and talented community.

Thanks for this beautiful view into Detroit!