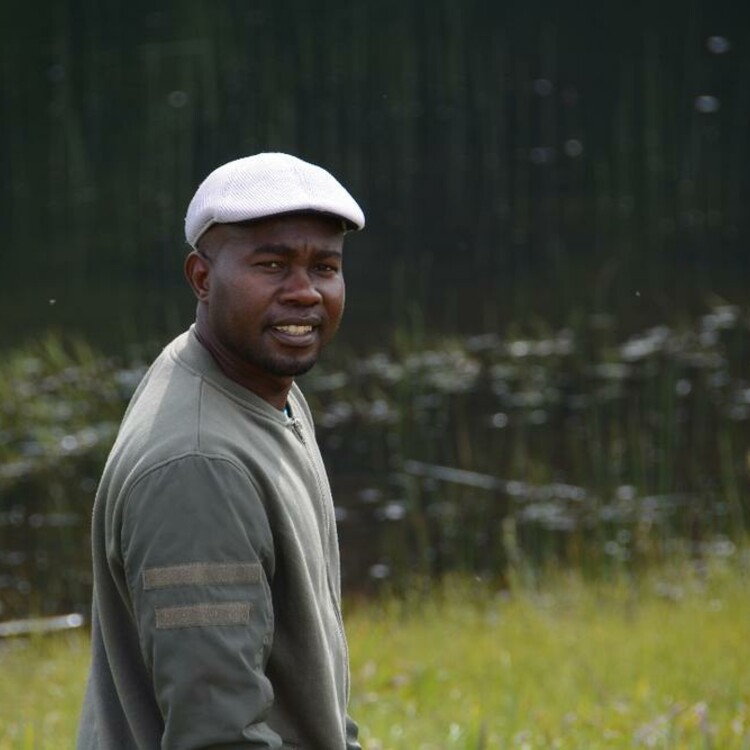 Theatre During a Time of Upheaval

I live in a country that, for close to two decades now, has been blighted by serious political, economic, and social strife. A country polarized to such an extent that truth and facts are sacrificed and made subservient to what is politically convenient. Here in Zimbabwe, dwindling resources and resultant corruption have led to poor provision of services by both the national and local governments, and people seem to always be on edge. In such times, the role of the creatives becomes ever more important.

Art, spoken word, theatre, and music are critical to giving societies avenues to expresses themselves and tell their stories, both internally and to the outside world. On top of that, artists offer a window into the realities of the country and their specific communities and, at the same time, advocate for change.

In Harare, Zimbabwe’s capital, Savanna Trust is one of the major players in theatre, specializing in theatre for social change. Some of the country’s best practitioners have come through the organization, which implements three distinct programs that focus on community engagement, arts education, and production and festivals. 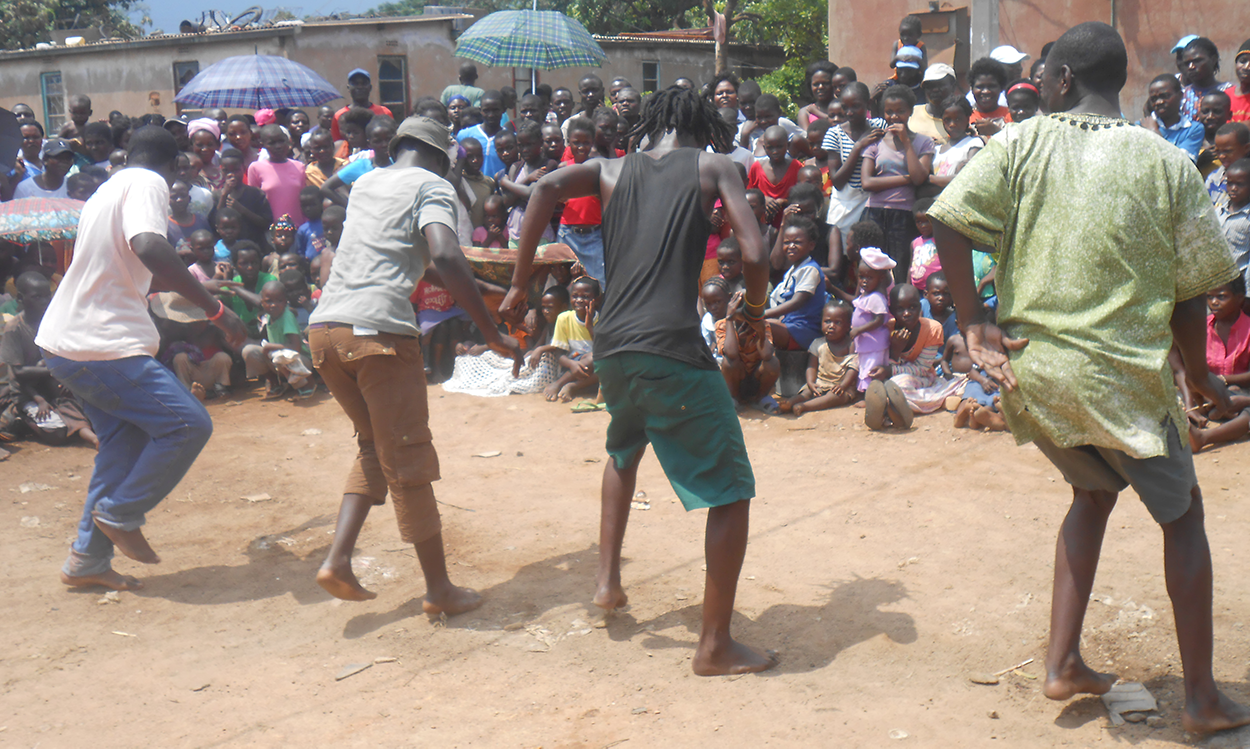 The community engagement program uses theatre and other arts-based activities to raise awareness and initiate dialogue on the sociopolitical and economic issues that affect marginalized communities daily. Savanna Trust’s work has highlighted the plight of farm workers and the issues they face in the workplace, as well as gender-based violence issues, which mainly affect women. Within its arts education program, Savanna Trust facilitates training—through workshops, mentorship, collaboration, and exchange—in acting, playmaking, directing, scriptwriting, and arts management. The organization also produces plays for public consumption and touring. Among its acclaimed productions are Liberation, which is an exploration of post-colonial Africa, and Half Empty Half Full, which focuses on love and marriage while showing how the young are excluded from opportunities by the rich and powerful.

However, theatre in Zimbabwe faces a number of challenges. In an article for the Sunday Mail, Savanna’s director, Daniel Maposa, talked about the serious lack of financial investment in the sector. “Most of the theatre produced for professional circuits is poor theatre not in style but in outlook,” he said. This is due to a lack of resources from the government and the private sector to finance all aspects of theatre, like the set, good actors, good scripts, and good directors, meaning that the productions of local artists suffer as a result.

To help tackle this challenge, Savanna’s operating model involves partnering with other community theatre groups from different parts of the country. These include Berina Community Arts in Kadoma, as well as Baptism of Fire in Karoi Hurungwe, Pungwe Murahwa in Mutare, New Generation in Hopley, Jahunda Community Arts in Gwanda, and Bambelela in Bulawayo.

Art, spoken word, theatre, and music are critical to giving societies avenues to expresses themselves and tell their stories, both internally and to the outside world.

The theatre community in each locale in Zimbabwe is an integral part of the landscape. For example, Berina Community Arts, a non-profit, community-based organization founded in 2011, operates in the town of Kadoma, about 150 kilometers southwest of Harare. Kadoma is ravaged by poor service delivery. The people there live under constant threat of disease: there are no water services, there is poor waste collection, the living conditions—overcrowded, small homes—are abhorrent, and social problems abound. The government has done little to help. In this community, theatre has become a very important avenue for the residents to air their views and educate their peers about how to deal with day-to-day issues and needs.

Berina uses theatre and poetry to engage the community in grassroots efforts around human rights issues, good governance, democracy, peace building, health concerns (including HIV and AIDS), and economic issues. Their productions deal with subjects directly relevant to the common person’s experience, dramatizing their day-to-day struggles—some as basic as how to go to sleep in a tiny room that houses a mother, father, and children. Having witnessed their performances myself, I can attest to their power in gathering the community together and entertaining while educating.

It is quite evident the audience relates to the stories, too. They laugh at themselves through the comedy—seeing parents wrestle over irresponsible use of scarce cash or neighbors involved in petty quarrels—and are repulsed by some of their own actions as they see them played back through the shows—like residents defecating in buckets inside their houses because the toilet system does not have water. Their anguish and pain is evident as they watch the depravity in their lives play out in front of them. 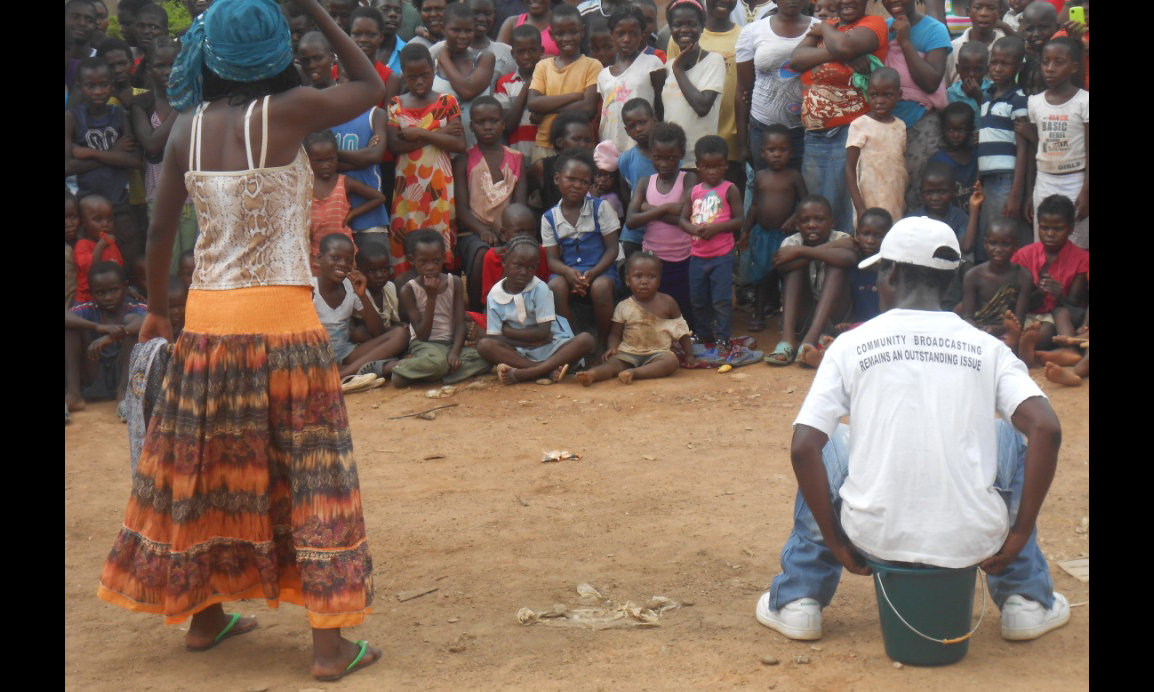 Berina theatremakers also create work that holds the people in power in Zimbabwe to account. They highlight the greed and corruption in the country and point out unfulfilled promises. As a result, state security agents have, at times, taken a keen interest in the activities of the group. But the artists are not deterred. To them, community theatre is a powerful tool that enhances community expression as it involves everyone—not just a small, elite group determined by class or education.

Theatre is also a place where LGBTQ+ people have a voice. In a country where both religious and traditional customs shun any sexual orientation that is not heterosexual, it isn’t easy for these individuals to find space where they can not only express themselves but just be themselves. Patrick Miller, a sexual rights activist and playwright who tackles subjects that are taboo to most of society, says theatre is both a refuge and a platform for expression.

“It has become a place I can breathe and speak the truth I’m not usually permitted to nor safe to speak beyond the confines of the so-called make-believe world of the stage,” he says. “Theatre is therapy, a safe space where I can try out the ‘what-if’ of a revolution. It is a vehicle through which I can navigate the complexities of humanity, especially faced with the challenge of politics of the majority.”

State security agents have, at times, taken a keen interest in the activities of the group. But the artists are not deterred.

One resource that is especially incredible in Zimbabwean theatre, which supports these kinds of stories, is the Almasi African Playwrights Festival, where I have participated as a playwright. Almasi Arts, the organizers of the festival, is a Zimbabwean American organization founded in 2013 by actress and playwright Danai Gurira, known for her plays Eclipsed, Familiar, and The Convert as well as her roles in Black Panther and The Walking Dead. The organization and festival help foster local playwrights—a unique platform in the country as the only place dedicated to script development.

Every year the festival brings together artists from different backgrounds and experiences who write the Zimbabwean and African story each from their own angle. The festival is widely marketed and attracts a diverse audience, and there is also a deliberate effort to involve theatre students from the country’s universities. The staged readings usually result in animated discussions between the audiences, cast, and playwright. There have been highly provocative stories on a number of issues including race, politics, and sexuality—with some audience members finding it particularly hard to handle scenes depicting homosexuality. Despite the country’s long history of political repression, plays with political themes usually result in some of the most engaging discussions. Stories have been told of Zimbabwean migrants trying to make it in neighboring South Africa, while others have brought to the stage the lives of people with albinism and their struggles against stigmatization. 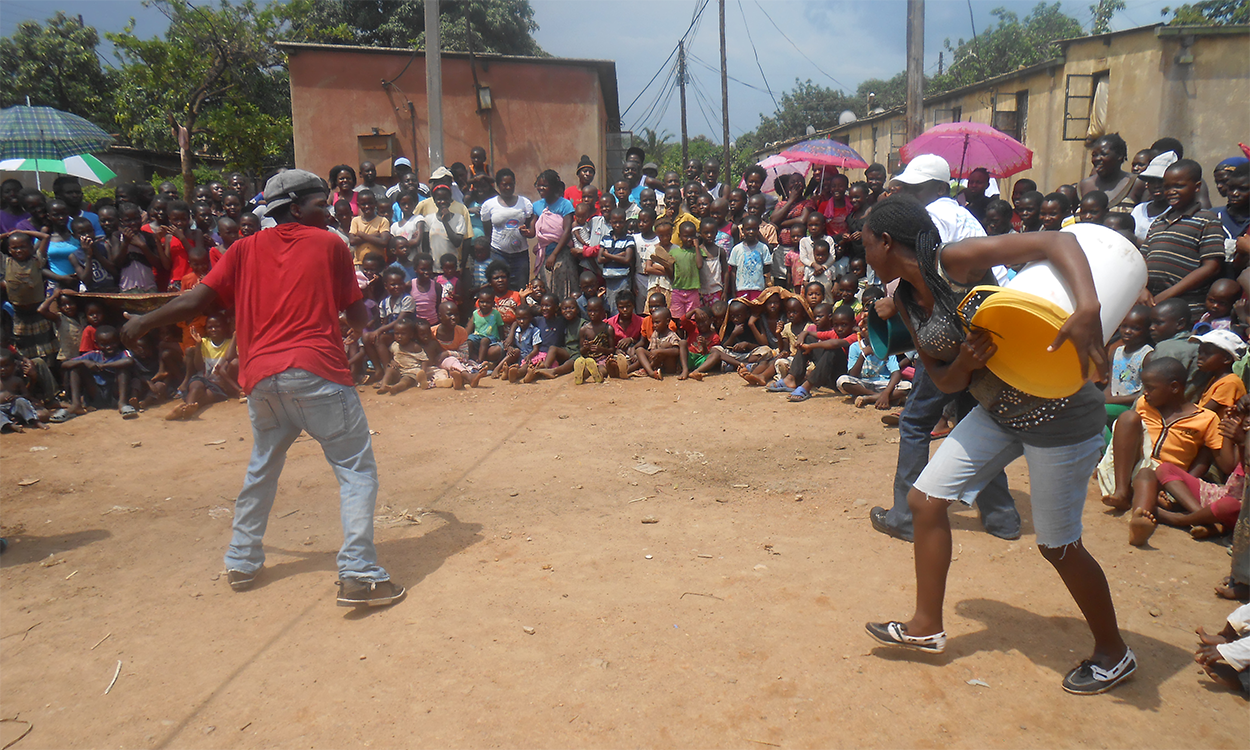 Other than the festival, perhaps the best source for commentary on current affairs and politics is the State of the Nation series held at Theatre in the Park. It is not always on offer but, when it is, it provides a biting, satirical look at the country’s political fortunes and misfortunes through a bunch of short sketches. Theatre in The Park, which is the only venue in Harare's central business district with regular plays on its roster, describes their platform as a safe space for citizens to interact with the important matters of state such as human rights, justice, peace, patriotism, nation-building, and culture.

Freedom of expression has somewhat improved over the past year or so after the ousting of Zimbabwe’s long-time president, Robert Mugabe. The new leaders have even encouraged open debate over contentious issues such as the ethnic cleansing of thousands of people, referred to as Gukurahundi, which began three years after the country attained independence in 1980. But despite this openness, some acts of political dissent have still been met with ruthless repression. Theatre provides an invaluable space for Zimbabweans to not only express themselves but to call out the issues and imagine their world as they would like to see it.