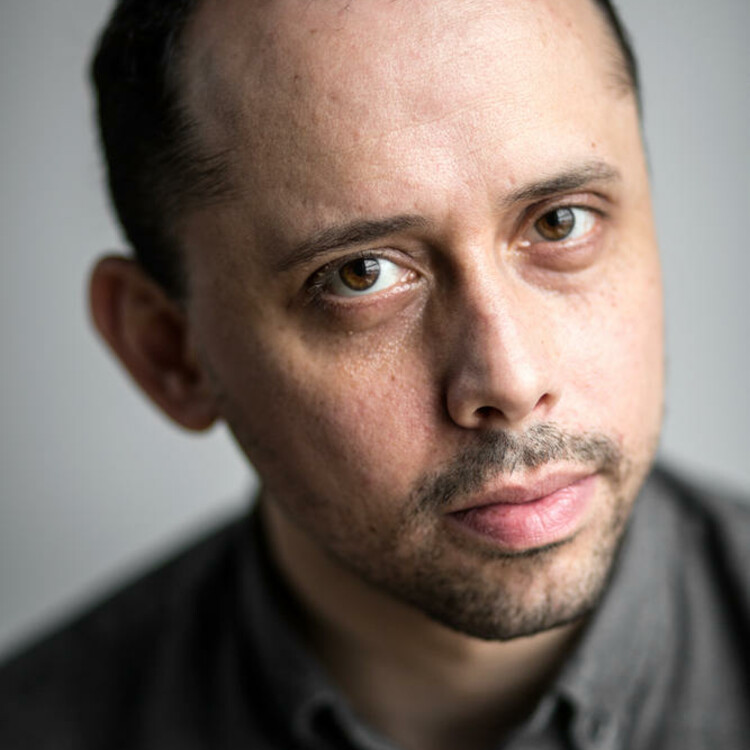 One of the main reasons that theatre's so thrilling and vital is that, unlike movies or TV shows, it involves a live performance that happens right before our eyes. However, that same quality also makes it almost impossible to recapture that live experience, and it can make studying the history of the theatre difficult.

This podcast will try to help listeners understand and learn more about theatre history across a myriad of time periods and cultures. It features interviews with academics, artists, and others who are working to rediscover forgotten stories from the theatrical past and to create new art and scholarship from them.

The Black Crook has been a theatrical legend ever since it premiered in New York in 1866. While its reputation as “the first musical” is probably overblown, it was nevertheless a huge hit and a testament to changing tastes in the post-Civil War era. Joshua William Gelb has revived the show for its 150th anniversary, adding in new material that places the show’s surprising origins in context for a twenty-first century audience. The Black Crook runs from September 17 to October 7 at the Abrons Arts Center in New York.

You can subscribe to this series via Apple iTunes or RSS Feed or just click on the link below to listen:

I am glad "The Black Crook" is being re-examined.

I am glad "The Black Crook" is being re-examined. To say the least, it is questionable to call it the "first musical," but the show's combination of idioms and elements certainly defined the musical theatre that followed it, rendering labels and treatises problematic. Thank you, Mr. Lueger, for drawing readers' attention to what looks like a fascinating podcast.

Happy 150th birthday to the American musical! (Or not...)