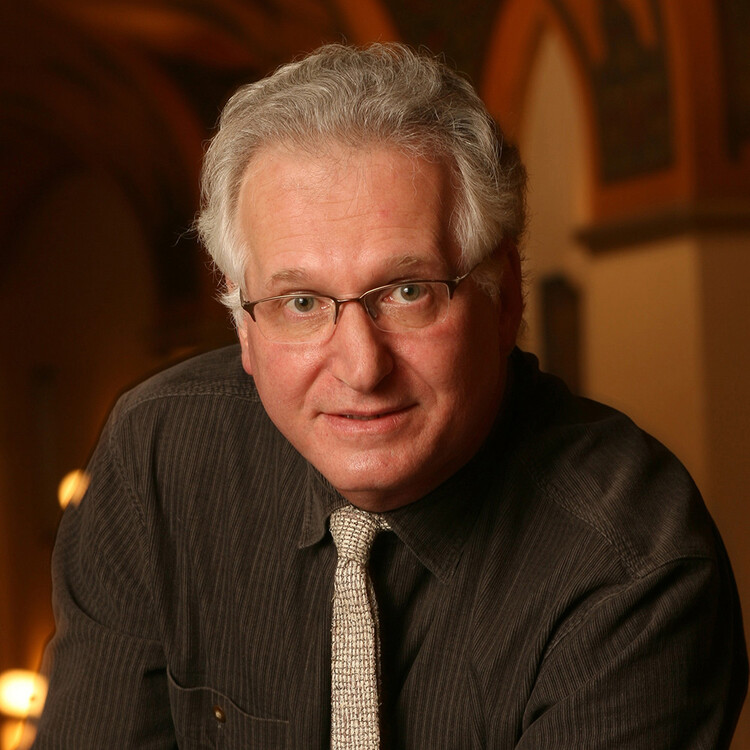 The New Yorkers, a risqué collaboration between New Yorker cartoonist Peter Arno, Cole Porter, and Herbert Fields, hasn’t been seen onstage since it debuted in 1930. In fact, it hasn’t really existed, at least not in the sense of there being a definitive script of the show. The New Yorkers provides us with a fascinating snapshot of the Broadway musical at a time when it was still as much revue as “book musical,” and of an entertainment industry that hadn’t yet been muzzled by production codes that attempted to enforce “public decency.”

Now, New York City Center Encores! has revived The New Yorkers, with the help of some archival research and some additions from other Cole Porter shows. Encores! Artistic Director Jack Viertel spoke with the Theatre History Podcast to explain how this version of the show, which runs from March 22 – 26, captures the spirit of the original production.

You can subscribe to this series via Apple iTunes, Google Play Music, or RSS Feed or just click on the link below to listen: