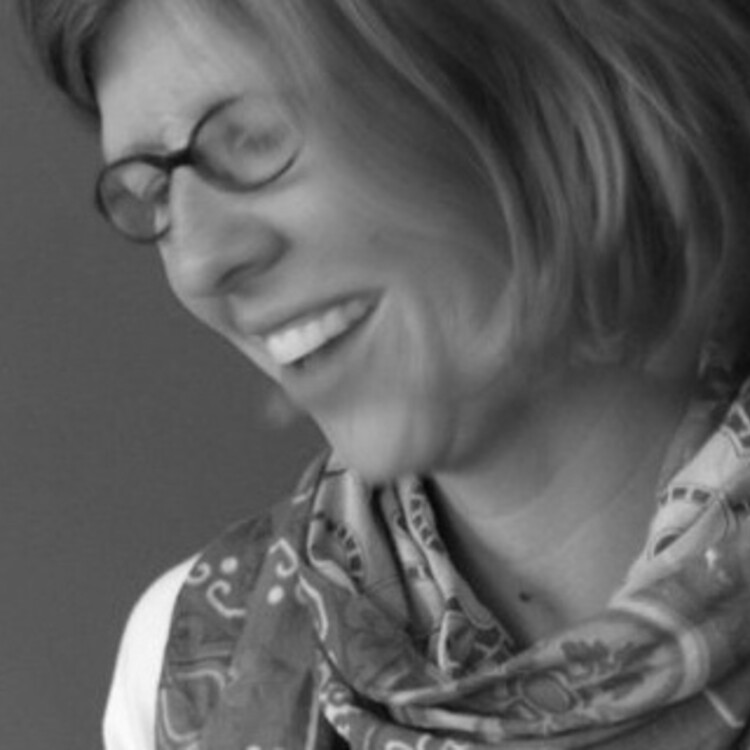 Using Storytelling and Dance to Transform a Community Space

It seems fitting the inaugural iteration of Kaimera’s SPACES was in Harlem, the home of many twentieth century cultural innovations. Currently in talks with presenters in Bulgaria, France, Germany, Greece, India, Kenya, Romania, as well as New Orleans and Oakland in the US, SPACES is on track to become a global endeavor. Between the co-creators of SPACES—Jonathan Camuzeaux, Simón Adinia Hanukai, and Lauren Cox—English, Spanish, French, Italian, Russian, and Portuguese are spoken. With their SPACES project, Kaimera Productions offers a new piece of place-specific, rather than site-specific, theatre. At the heart of SPACES is a curated performance of a diverse group of local storytellers, inviting its audience to connect with real people in an actual place—an experience theatre is primed to provide in our increasingly digitized world.

I saw SPACES: Harlem in June 2017, when it was presented as part of the multi-disciplinary Harlem Arts Festival, and housed in the Mt. Morris Ascension Presbyterian Church across the street from Marcus Garvey Park. Arriving at a check-in table just inside one of the entrances to the historic church, audience members were each assigned a color, and a corresponding piece of string was tied onto our wrists. Thus tagged and separated from our companions, we were directed to gather within chalk circles in front of the steps that matched our string.

As we chatted with strangers standing in our chalk circles or silently enjoyed the music wafting over from across the street, a drummer appeared on the top stair and began to play. One by one, dancers emerged from behind the doors. Each was dressed in a color corresponding with the groups—red, blue, yellow, and green. Their movements were expansive, poetic, and sensitive to the rhythm, but not constrained by it. There were moments of individuality and collectivity among the performers—a good introduction to the world of the piece.

The intervening spaces themselves were so distinct in character and the transverse between so vibrant that it expanded my sense of space as a whole.

Each dancer silently approached a group and led it off—utilizing different entry points into the building. My group was led along the side of the building and down a set of stairs that terminated in a kind of sunken alley/moat. From there, we entered a darkened hallway. The walls ahead were covered with video projections of historic street scenes of 125th Street Harlem and the easily recognizable Apollo Theater. Although we couldn’t yet see him, we would later discover that the hallways led to a communal space where DJ/VJ artist Jonathan Hogstad manned his table. This provided a varying musical accompaniment to our dancer guides and added a celebratory sensibility to our trips between storytelling spaces. The connecting hallways each had video projections, giving us a varying visual taste of different eras in the neighborhood’s history.

I wanted to know which of these production elements were unique to the Harlem iteration of SPACES and which would appear in future iterations of the piece. When I spoke with co-creator and director Simón Adinia Hanukai about this, he explained that while the different elements might be adapted to best suit the local presentation (for instance, local musicians might replace the DJ and/or the video might be eliminated if it were to move outside), “the goal is for the piece to remain close to the original form and concept.”

As we passed through the halls after visiting with a storyteller, we encountered other groups on their journeys—separated companions shared a quick word about what they had seen and compared souvenirs from storytellers. This activation of the audience enriched the sense of journey we were undergoing through the physical space. While the travel time wasn’t extensive, the intervening spaces themselves were so distinct in character and the transverse between so vibrant that it expanded my sense of space as a whole. My rational mind knew we were predominantly contained within the undercroft of the old church (there was one storyteller who was staged in the exterior moat—under a kind of bridge), but Kaimera had transformed the space. I was reminded of the spaces wrapped or otherwise transformed by visual artist Christo, known for large scale public art pieces like Wrapped Reichstag and The Gates in Central Park. I didn’t know the church, though; I long for the opportunity to experience a more familiar public space as a SPACES sight. And yet, there was something exciting about being in a building with a clear community function not my own. I was drawn inwards, rather than feeling in any way excluded. I was now part of the “new” community formed by the piece.

The comparison to Christo might be misleading because this experience isn’t static or about negative space. There is a big beating heart at its center: the storytellers. I was delivered to three very different experiences over the course of my trip. The first was in a traditional classroom space where we met with Blake Hunt who arrived in Harlem as a teenager after an accident required him to live close by Mount Sinai Hospital. He spoke of his experience of the world as a paraplegic and what it meant as an African American to move from Queens to historic Harlem. The next was with Whitney Marchelle Jackson, a long-time resident of the Harlem community who spoke about her connection to the music scene and concluded with a performance. Then we went outside into the moat to hear from Havanna Fisher Newby, a young woman born in Harlem. She talked about double-dutch and fed us slices of bean pie. I later discovered one storyteller not on my tour was a four-year old (Ryan Suseno) appearing with his grandmother (Bunny Sheffield). He passed out large leaves, which I saw other audience members carrying. The other was Shawn Gotts who spoke of the role the historic Apollo Theater played in his dreams as an aspiring singer.

At a time when our country is moving to close its borders, Kaimera is using the medium of theatre to engender a global conversation.

Kaimera used three primary methods of story collection to find these storytellers. The first was through word of mouth with assistance from the producers of the Harlem Arts Festival. Continuing to work with existing organizations “deeply rooted in the local area” is a key component of SPACES. The second is through Story Nights, which were held at a local community center and encouraged residents to come and share stories. This ensured connection with individuals who were interested in participating, but might not have the polish of a devotee of The Moth. Providing Story Nights and storytelling workshops will also remain part of the creation and production of SPACES. The third tactic, “sitting on a street corner,” is best told by Simón:

I spent about four hours on the northwest corner of Marcus Garvey Park with two chairs, some refreshments, and a sign that read “Tell me your stories about Harlem!” There were of course some confused looks, but tons of people stopped. Many sat down and shared stories and some just smiled and asked what in the world I was doing.

SPACES ends with a communal gathering. SPACES: Harlem concluded with all the groups reuniting upstairs in the sanctuary of the church. The drummer returned and the dancers performed from different locations within the space, highlighting various structural features. Reunited companions became part of a continuing conversation, re-telling the different stories they had heard (and encouraging multiple visits to the piece).

Invited initially for SPACES: Harlem, the choreographer Lauren Cox will continue on as a co-creator of the piece as it continues its journey to cities across the globe. Movement is a vibrant part of the experience, a vital connective tissue between the stories. More even than the stories themselves, Cox’s choreography shows how SPACES works through the connection of spaces—the different storytelling spaces in Mt. Morris Ascension Presbyterian Church, as well as the different cities and sites in which the piece will be mounted.

In SPACES, we are immersed in the immediate present. Its mixture of story, dance, video, and music truly theatricalizes a specific place, transforming or rather transfiguring it into a theatron (a “seeing place”). Ultimately, Kaimera trusts their audience to draw their own conclusions about what they saw. Rather than seeking to control the narrative in a singular audience experience or be constrained by the location’s history, they provide the performance framework to unlock the secrets of a place and its present inhabitants. At a time when our country is moving to close its borders, Kaimera is using the medium of theatre to engender a global conversation.