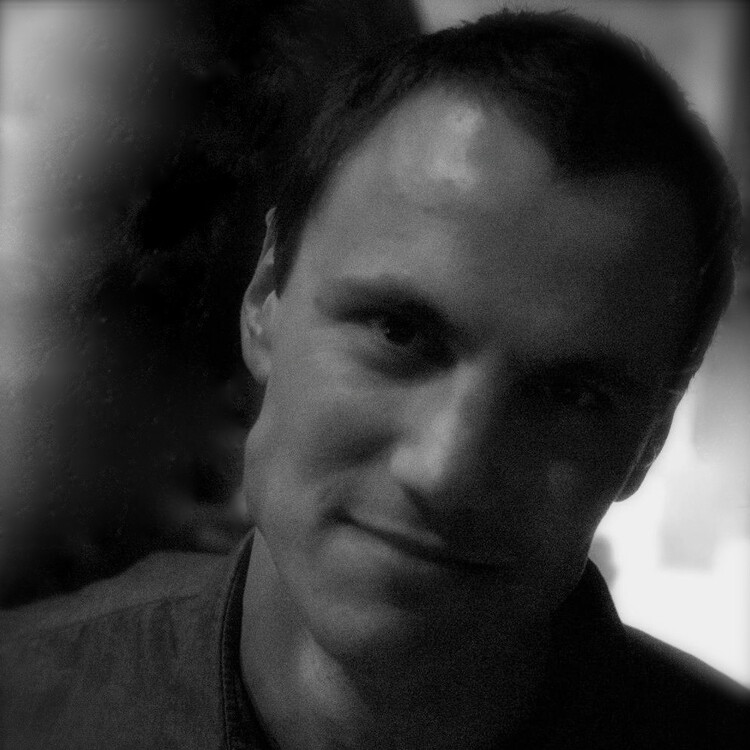 A Volume from the Library of Possible and Impossible Worlds

What are the limits and potentials of the theatre? What can this antiquarian art offer in the present state of emergency, with its daily parade of reactionary terror, its all-too-real absurdity? An escape? A warning? A promise? A charge?

In a HowlRound article soon after Trump’s inauguration, Daniel Alexander Jones heralded a theatre of the imagination in response to this precarious moment: “Our capacity to imagine beyond the limits of what we know is core to our humanity. We imagine, then manifest. In theatre this is our practice, no? When our circumstances are coming undone—imagine.” That manifestation Jones so eloquently invokes might be an embodied performance, but it might also be the very act of sharing our imagined visions in words and community. To describe an experiment in the theatre is to expand the potential of the theatre—and, in turn, the broader world itself.

If you’ve ever dreamed of what might happen in a theatre, but has not happened yet—we invite you to tell us about it.

The theatre has always been a space for imagining a world apart from—but necessarily related to—our own. Perhaps the slightest difference marks that shift from one world to another: simply the fact of being watched, living within a frame. Or perhaps the stage brings forth the most extraordinary revision to the rules of being: time running backwards, gravity set awry. As Brecht saw it in Brecht on Theatre: The Development of an Aesthetic, theatre’s imagined parallel universe might ask us to be critical of our current circumstances, to encounter the strangeness of what we had been told was “normal” or “fashionable” or “just.” Theatre imagines what could be or should be in the time to come, enacting a politics that begins in the imaginary. According to Augusto Boal’s The Theatre of the Oppressed, it allows us to rehearse the revolution.

The theatres we imagine may not seem possible immediately, but that does not mean they should be discarded. When I turned to performancemaking and directing, after years as an actor, I often dreamt of doing things with the stage that I could not manage myself. Perhaps I was sitting in my car in traffic or at my desk distracted from the task at hand, and an image would flare up, an action, a strain of words, a theatrical problem. Many of these ideas seemed too large or too small, too materially or financially risky, for production. Or I feared they’d hold little interest to anyone beyond myself. I started writing down my imagined theatres—fragments of dialogue, a tableau or masque, a narrative in miniature, an architectural folly, a sudden shock to the system. They were scripts, poems, stories, images, and manifestos about what I would do if I could do anything. I kept them in notebooks or folders labeled “future projects.”

Of course, playwrights or designers often first stage work in the mind’s eye or across paper’s field, in sketches anticipating a possible performance. But many unproduced scripts never enter the register of theatrical history because they are deemed impractical or not marketable. How might we valorize those imaginings even if they do not come to the stage? I started asking other performancemakers and thinkers to share their own imagined events and to write them down. I reached out to those who had challenged my thinking and feeling about performance in profound ways. Since the theatre is a uniquely collective art, it felt necessary to honor that spirit in some gathering act.

This month, Routledge is publishing Imagined Theatres: Writing for a Theoretical Stage, a book that collects 121 of these imaginary scenarios, each no longer than a page in length. As editor for the collection, I asked nearly one hundred artists and theorists of the stage to contribute.

They write of things impossible: performances by rocks in desert canyons lasting thousands of years; spectacles staged by interstellar travellers drifting between systems after the end of the Earth; tableaux that bring extinct species to life only to witness their massacre once more. Or they describe what feels possible, only just beyond our reach: the performance that welcomes refugees into the home; the play that pays all its actors fairly; the festival where everyone realizes their forgotten dreams.

Each piece is answered by another page-long text—or gloss—that outlines a personal reflection, provides a historical context, or invents another event in response. Some contributors gloss their own work, but others respond to long-time collaborators or complete strangers.

This exchange is in keeping with the roots of theatremaking and theoretical writing. Theatre and theory share an etymology in common, grounded in “sight, vision, spectacle.” Both envision new scenes of thought and action. Yet so many people glaze over when they read theory—saying “I can’t see it, feel it, sense it”—in other words it does not make sense. I’ve always felt that the theatre offers us concrete terms for theorization: it supplies the object or case study for whatever ideal arrangement. It offers a sensible example that the theoretical often struggles to provide.

The project will live on beyond the pages of this particular book, in an online journal and website to be launched this summer: www.imaginedtheatres.com. Co-editors are preparing themed issues focusing on areas overlooked by the book for reasons of time and space, turning first to South Africa, then to Australia, then elsewhere. (The book ranges over the US, Canada, and the UK.) These wide-ranging issues further acknowledge the diversity of ways and traditions that inform the theatre. And, most importantly, selected submissions from readers will be published after review from our editorial board.

If you’ve ever dreamed of what might happen in a theatre, but has not happened yet—we invite you to tell us about it. Tells us a parable of the theatre, a paradox or koan. Tell us what the theatre fears or needs right now. And tell us what the world needs from the theatre. My co-editors and I hope this online space will accommodate an ever-shifting understanding of what the theatre can become. It will join creative and critical writing, blurring whatever distinctions silo our various perspectives. So begins a common conversation between actors, designers, playwrights, directors, critics, theorists, and academics—as well as those thinking in other media—showing what the theatre in its broadest sense can do and become, what it has to tell us today and tomorrow.

Would love to talk about it. Send me an email at dsack@english.umass.edu and let's find a time.

Absolutely loved the book. Am actually using some of the materials as a catalyst for a conference I'm co-running at the National Theatre School of Canada. Would you be amenable to some conversation around the collection and its place in practice?

Would love to talk about it. Send me an email at dsack@english.umass.edu and let's find a time.

I've recently engaged in similar work in the format of an experimental festival with 37 artists local to me. I've ordered your book and am excited to see and participate with the online forum. Is there any way to contact you or receive notifications from the editorial board?

I'm thrilled to hear this and hope you will send along more information about this festival. You might also be interested in the work that Andy Field has put together (http://andytfield.co.uk/abo..., including festivals that gather artists toward imaginary ends. Please do keep in touch via email at dsack@english.umass.edu and I will add you to our mailing list.

I have struggled to understand artistic inspiration for many years. Unfortunately, even cognitive science does not venture to explain inspiration. But I suspect that our imagination is meant to show us our potential and possible courses of action. We are always haunted by what might be until we are enticed to perform the risky actions that will realize our dreams. In other words, imagination goads us with the beauty of prosperity and the better outcomes made possible by right action. Imagination is a call to action. The creative artist is tasked with bringing something into being.

I will definitely buy your book. I suspect it directly addresses one of my chief concerns, how to create the ideal through concrete actions and literally realize the dream. The stage is where dreams are given a physical reality.

I am in complete agreement and thank you for putting it so eloquently. You write of the imagination showing us our "potential possible courses of action" and this feels especially close to my understanding of how the imagination intersects with the theatre, that place of action. Indeed, I wrote my first book on possibility and potentiality and I still feel the matter is unresolved, that it still withholds some secret. I think that IMAGINED THEATRES seeks to continue that inquiry into how our ideas manifest.