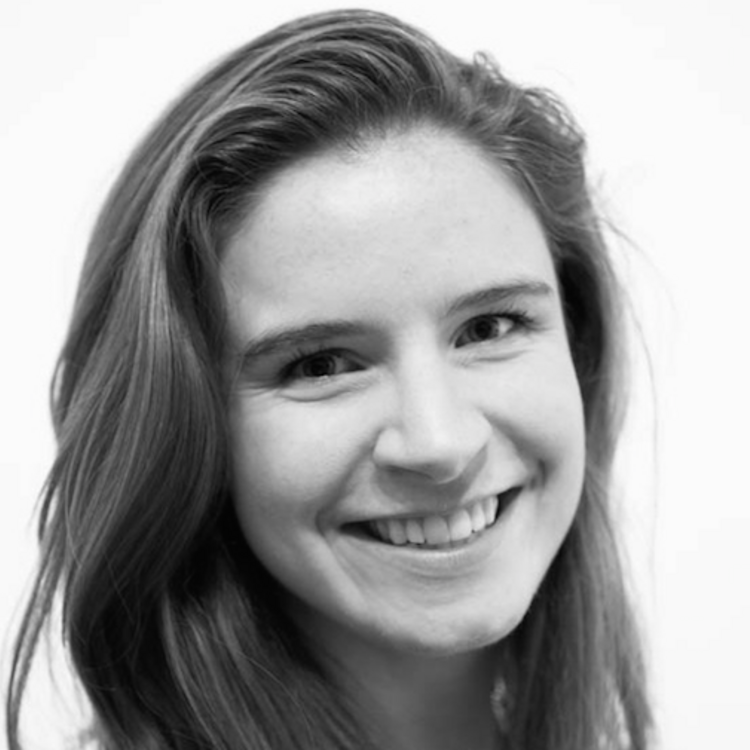 Waking the Feminists in NYC

When the Abbey Theatre in Dublin released its 2016 program entitled “Waking the Nation,” it became clear that it does not in fact represent the entire nation of Ireland at all. Only one out of the ten plays listed was written by a woman, while only three were directed by women. The “Waking the Nation” program exhibits one of the clearest examples of gender bias present in the international theatre community and a failure to make any kind of effort to address the lack of representation that women receive in theatre production. The Waking the Feminists movement exploded out of outrage toward this program, utilizing social media as its platform. Currently the grassroots movement has developed to become bi-coastal, with its first official meeting having occurred at the Irish Arts Center in New York City in February. A symposium in solidarity with the movement was held at Fordham University at Lincoln Center on February 28.

Exclusion of women and female artistic expression is not only wrong—it is boring. This is not just an issue of women’s equality (as if that is not enough). This is an issue of ensuring diversity and depth in the way that we think about Irish theatre.

The symposium of academics and artists presented research and personal experiences in order to better understand the gender bias in Irish theatre. The first half of the event featured educators who presented research on historic figures often overlooked within Irish scholarship like actress Sara Allgood, theatre manager Annie Horniman, and philanthropist Lady Aberdeen. Panelist, Elizabeth Brewer Redwine noted that Sara Allgood was often seen as “too fat” or “too Catholic” for lead roles at the Abbey and as a result, moved to Hollywood to find greater success. The questions repeatedly posed concerned how to address the gender imbalance when teaching Irish writing. With only so many weeks in a semester and so much material to cover in the classroom, the educators on the panel often find themselves confined to the constraints of a syllabus that in actuality is not representative of all Irish writing. As a result, male Irish writers too often dominate courses in Irish literature and drama. Another problem too lies in finding access to materials that can be distributed to students, as so much of Irish women’s writing is not in print or in circulation.

‘Because I was born a girl, I have less than a 15 percent chance of having my plays produced in my own country’s national theatre.’ —Lisa Tierney-Keogh

Too often as a woman and a scholar, I have heard educators voice their frustrations over addressing gender bias in the classroom when constructing their syllabi. Finding texts to include in a course is a constant challenge when so much written by women is out of print. Meanwhile, female artists are not being produced or published—not because their works are not worth considering, but because too often plays written and directed by men are favored over those composed by women. It prompts one to ask where and why this gap has developed and what we in education and in the theatre community can do to ameliorate it.

The second part of the panel focused on the Irish actors, directors, producers, and playwrights who have faced the discrimination of gender bias in theatre and who have found a platform to voice their experiences through the Waking the Feminists movement. Lisa Tierney-Keogh, New York’s chapter head said, “Because I was born a girl, I [have] less than a 15 percent chance of having my plays produced in my own country’s national theatre.” A 15 percent chance for half of the country’s population to have their writing made accessible to the public is hardly demonstrative of equal representation in Irish theatre. What is so important about the Waking the Feminists movement is that while we have observed and understood that a gender bias exists against women in theatre, the movement is founded on actual statistics and facts that cannot be argued with and that demonstrate just how detrimental that bias is. Understanding the inequality that women face in Irish theatre shows how damaging it has been not just for women, but also for the arts in general. Exclusion of women and female artistic expression is not only wrong—it is boring. This is not just an issue of women’s equality (as if that is not enough). This is an issue of ensuring diversity and depth in the way that we think about Irish theatre.

The expansion of Waking the Feminists to the United States only shows that this movement is not slowing down, but gaining momentum and support across the Atlantic. The movement ensures that women’s voices are not only heard, but also received with solidarity and understanding. There are undoubtedly more stories to be told, and more opportunities to affect change about women’s creative access in theatre.

Those interested in learning more about Waking the Feminists can visit http://www.wakingthefeminists.org