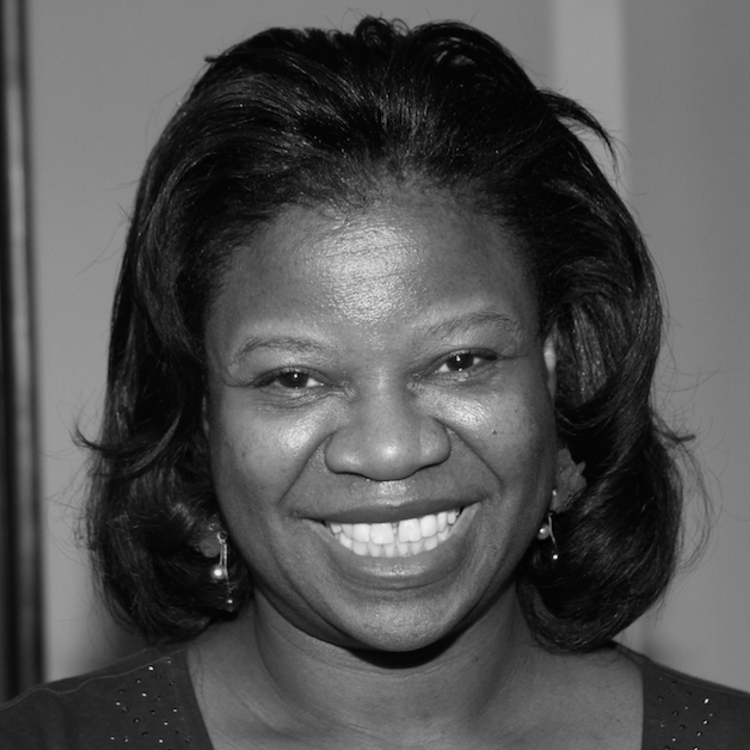 What Theatre Artists and Administrators Should Know About Sexual Harassment

Unless you’ve been hiding under a rock (beneath the root of a tree, at the bottom of the ocean), you know that sexual harassment in the workplace has been a topic in the news lately. What performers and other theatre professionals may tend to forget is that while they are artists, they are also “acting” as employees, be it of a theatre company or an individual producer. And, as employees, they have certain rights under federal, state, and sometimes city employment laws.

What is Sexual Harassment?
Many people think it’s an employer saying “have sex with me or else you’re fired”—but it’s often more complicated than that. According to the Equal Employment Opportunity Commission, “sexual harassment is a form of sex discrimination.” Title VII of the Civil Rights Act of 1964 bars an employer from making employment decisions based upon non-job related characteristics such as race, nationality, and gender. (“Gender” itself has become a hot-button term these days. For the purposes of this article, I will be treating the term as binary as in male/female. As we know, the law can take a while to catch up to life.) Does this mean that it’s against the law for a director to refuse to cast a woman for a “male” role? Not necessarily, not if the character’s gender is a legitimate job requirement, which the director and/or the playwright may consider it to be. Cross-gender casting is becoming more common these days, however. For instance, Lin-Manuel Miranda (he of the unusually-ethnic Founding Fathers) has said he would be willing for a production of Hamilton to be cast with women as the founding fathers.

So since it’s wrong to refuse to hire or to fire someone because of their gender, what makes sexual harassment different from discrimination? Harassment is often (though not always) considered to be more pervasive than just one hiring decision. In particularly egregious cases, though, “even a single episode of harassment, if severe enough, can establish a hostile work environment,” as the Second Circuit stated in Torres v. Pisano. In addition to the quid pro quo type of sexual harassment (the “have-sex-with-me-or-else” scenario mentioned earlier), there’s also the kind of harassment that permeates an individual’s workplace and creates what courts call a “hostile work environment.” The EEOC further states that verbal or physical conduct of a sexual nature can constitute sexual harassment “when this conduct explicitly or implicitly affects an individual's employment, unreasonably interferes with an individual's work performance, or creates an intimidating, hostile, or offensive work environment.”

Performers can be in a peculiarly vulnerable position where sexual harassment is concerned. Directors and others in positions of power (or perceived power) can exercise a lot of control in a rehearsal environment, and control can occasionally lead to abuse.

The US Supreme Court has found that Title VII is violated “when the workplace is permeated with discriminatory intimidation, ridicule, and insult that is sufficiently severe or pervasive to alter the conditions of the victim’s employment and create an abusive working environment,” as it stated in Harris v. Forklift Systems, Inc. The Court further noted:

Title VII comes into play before the harassing conduct leads to a nervous breakdown. A discriminatorily abusive work environment…can and often will detract from employees’ job performance, discourage employees from remaining on the job, or keep them from advancing in their careers.

A hostile work environment can be hard to establish as a definitive matter. Jokes and comments that might roll off one person’s back may poison another’s working experience. However, as the Torres Court stated, “[h]arassed employees do not have to be Jackie Robinson, nobly turning the other cheek and remaining unaffected in the fact of constant degradation. They are held only to a standard of reasonableness.” The bottom line (at least the Court’s bottom line) is what effect the comments or actions would have on a reasonable person. The Torres Court acknowledged, “Whenever the harassment is of such quality or quantity that a reasonable employee would find the conditions of her employment altered for the worse, it is actionable under Title VII, so long as the employee subjectively experienced a hostile work environment.”

Performers can be in a peculiarly vulnerable position where sexual harassment is concerned. Directors and others in positions of power (or perceived power) can exercise a lot of control in a rehearsal environment, and control can occasionally lead to abuse. In summer 2016, the Chicago theatre scene was rocked by allegations that performers were being abused at a local theatre. In response, members of that community banded together to create the group “Not in Our House,” and a code of conduct designed to protect actors not already protected by Actors Equity. Being protected and supported by your peers is one way to deal with sexual harassment. But there are other legal measures you can take as well.

Title VII is a federal law and bars sexual harassment for employers of more than fifteen people; it is left to state and city laws to provide similar protection for smaller employers.

What Do You Do if You Believe You Are Being Sexually Harassed?
First, you may want to write down what took place. Sometimes you may want time to think before taking further action, and writing down what happened will help you remember the facts clearly. In addition, if you choose to take further action, these written notes may be “a contemporaneous report” that might be persuasive to a judge.

You should then report it to your employer. Many employers of a certain size even have policies and procedures about how to report claims of harassment and discrimination. In fact, an employer who has a reporting policy and procedure can use it as a defense to claims made by an employee who fails to take advantage of it, as the US Supreme Court found in Faragher v. Boca Raton, and Burlington Industries, Inc. v. Ellerth. Once you have reported your claim, it’s then up to the employer to investigate the matter and find out what took place. Your contemporaneous statement can be helpful in this investigation.

If your employer doesn’t have a reporting or investigation procedure (or if your employer is the one who’s harassing you), you can also report your claim to a governmental agency. Title VII is a federal law and bars sexual harassment for employers of more than fifteen people; it is left to state and city laws to provide similar protection for smaller employers, so you should look into what your local rights and options are as well. If you’re a member of Actors Equity Association, you can also report your claim to them. The AEA collective bargaining agreement prohibits discrimination and sexual harassment.

Same-Sex Sexual Harassment
Is there such a thing? The answer is (wait for it)…it depends. Some jurisdictions recognize it and the EEOC states that “[b]oth victim and harasser can either be a woman or a man, and the victim and harasser be the same sex.” The EEOC filed charges against Wells Fargo where four female bank tellers alleged that a female service manager and another female bank teller had subjected them to graphic sexual comments, gestures, and images, as well as inappropriate touching and grabbing; this case was ultimately settled. Depending upon where you are, your local laws may or may not prohibit it. New York has a comparable law, and in Barrows v. Seneca Foods, Barrows, who stated himself to be a heterosexual male, sued under both Title VII and the New York Human Rights law. Barrows claimed that his male (also allegedly heterosexual) supervisor had “touched [his] intimate body parts many times and, in one instance, grabbed his testicles.” The Second Circuit Court continued, “There is no doubt that…a reasonable jury could find that this conduct is sufficiently severe or pervasive to constitute a hostile work environment.” Based on that finding, the Second Circuit refused to dismiss Barrows’ case and held that the case could proceed.

What If They Don’t Think It’s Sexual Harassment?
It can happen that even though a complaint is made in good faith, there is insufficient evidence for a third party to determine that sexual harassment has taken place; it is often literally a “he said/she said” situation. Even if that happens, your employer (and representatives for your employer) are not permitted to retaliate against you for making a good-faith claim. And, if they do, “retaliation” is a separate violation of Title VII and many federal and state statutes; you may then have a separate claim against your employer.