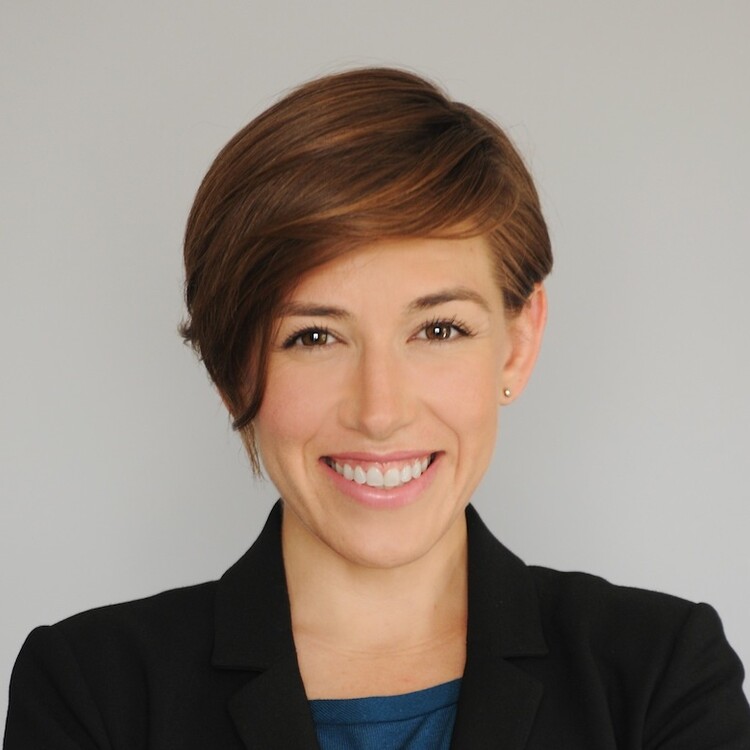 “Are you a member of the union yet?”

This is the question that my grandfather, respected actor and dramatist Than Wyenn (1919–present), always asks me at family gatherings.

You might not know his name, but you just might remember my grandfather’s face from movies like Being There (1979), Imitation of Life (1959), Splash (1984) or Beginning of the End (1957). Or maybe you are like me and witnessed his characters breathing their last breath on Nick at Nite in classic episodes of Zorro, DragNet, Get Smart, and the Twilight Zone. “One-Take Wyenn” as they called him had a specialty—and it was great death scenes. He was always getting hung, shot by guns, shot by arrows, mauled by bears, and even eaten by giant-mutated grasshoppers!

But before all that, before being a sought after character actor for television and film, this talented and dedicated New York-born stage actor and proud member of Actor’s Equity Association was the lead in a play in Los Angeles at The Circle Theater: Once Upon a Tailor by Baruch Lumet. And his performance in this world premiere production received rave reviews and caught the eye of legendary theatrical agent Meyer Mishkin. He did what many actors doing theater in Los Angeles hope to do: star in a play that gets you noticed and launch a successful career in the film and television industry.

Then, this son of an immigrant tailor and union manager got an agent and booked his first Hollywood gig. And in 1952, Than joined the Screen Actors Guild (SAG) and American Federation of Television and Radio Artists (AFTRA). As the son of a union manager fighting for the rights of his workers at the beginning of the 20th century in New York City, my grandfather witnessed firsthand the importance and power of unions and their responsibility to represent individuals who do not have a voice otherwise.

And so to this day, with nothing but pride and love in his eyes, he continues to ask me, “Are you a member of the union yet?”

But here’s the thing: after training as an actor, director, designer, and receiving my BFA in Drama from New York University’s Tisch School of the Arts, I returned home to Los Angeles to pursue my passion for the stage and was immediately employed as an actor, working on something like twelve shows in two years, including several large-scale union productions, as well as productions working under Equity’s Los Angeles 99-Seat Theater Plan. However, nothing amounted to securing my equity card or even receiving points, and at every family function I would deflate and explain that despite the quantity and quality of my work, I was still not able to join Actors’ Equity Association.

I am the granddaughter of a union man, working his same craft in one of the greatest arts and cultural capitals of the world, and not a member of a single union. What happened?

When I left home to study at NYU, I was obsessed with getting my equity card. And now, here I am ten years into my career as a professional theater artist—having directed, choreographed, designed, written, produced and acted in scores of theatrical productions; having received accolades from media outlets like the Los Angeles Times, LA Weekly, and Variety; having won awards at Fringe festivals around the country; and having launched an organization dedicated to the development of new plays by Los Angeles based playwrights with three fellow playwrights—and I am still not a member of any of the unions.

Truthfully, as a Los Angeles-based theater artist working almost entirely under the 99-seat agreement, at a certain point I just gave up on earning my Equity card, and the Stage Directors and Choreographers Society (SDC) wasn’t popping up on my radar. Until recently, when the Re-Imagine Los Angeles Theater: A Call to Action movement encouraged me to reexamine the topic, I didn’t have any idea from my colleagues in the unions or from the unions themselves of what they could actually do for me. But now I know—unions are there to use collective voice and their bargaining power to increase wages, raise the standard of living for the working class, ensure safe working conditions, and increase benefits for both workers and their families.

I applaud the Stage Directors and Choreographers Society for announcing discussions about contracts with the Theatrical Producers League of Los Angeles—Intimate (99 Seat). And it sounds like with the recently announced survey and focus groups, Equity is prioritizing its Los Angeles constituents as well. So while I hope to join these conversations as a member someday, for now I wholeheartedly support these actions from my position on the sidelines. And I encourage my fellow colleagues to check out Re-Imagine Los Angeles Theater: A Call to Action and do the same.

And today, while I may not currently carry a union card in my wallet, I do take great pride in how I am following in my grandfather’s footsteps. We both pursued our passion to craft and share stories, and simultaneously held careers working in the arts to pay the bills.

Despite his impressive list of credits on his IMDB page, he always held another job to provide for his wife and two sons. This job, for which he had moved to Los Angeles in 1947—a few years before his big break—was Drama Consultant for the Jewish Federation. For thirty-seven years, he inspired thousands, writing and producing plays for young artists and audiences, performing speeches at synagogues, and teaching the next generation of Jewish Americans about the power of a story.

I support my artistic endeavors as a storyteller with my full-time job managing marketing for the Los Angeles County Museum of Art (LACMA). When I am not making art, I am telling people to come see it. And while it is not easy to work forty hours a week at the office and then head straight into rehearsal, I cannot imagine it any other way, especially with the state of our industry.

And maybe soon when my grandfather asks me, “Are you a member of the union yet?” I can proudly reply, “Yes, grandpa. I am.” 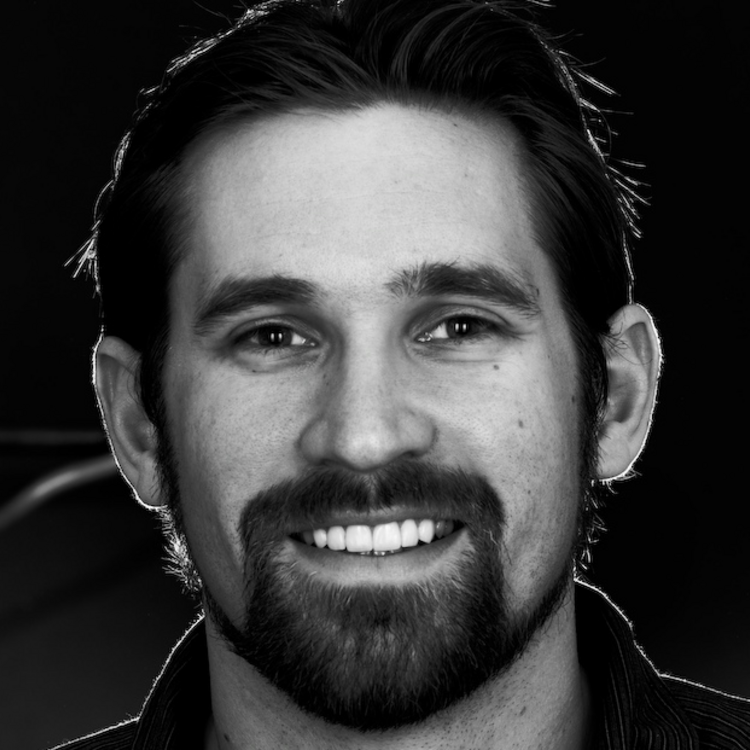 Douglas
Clayton
Thoughts from the curator

A series of posts about Los Angeles theatre, the values applied to our art and business choices, and how we collectively address the challenges and the need for change.